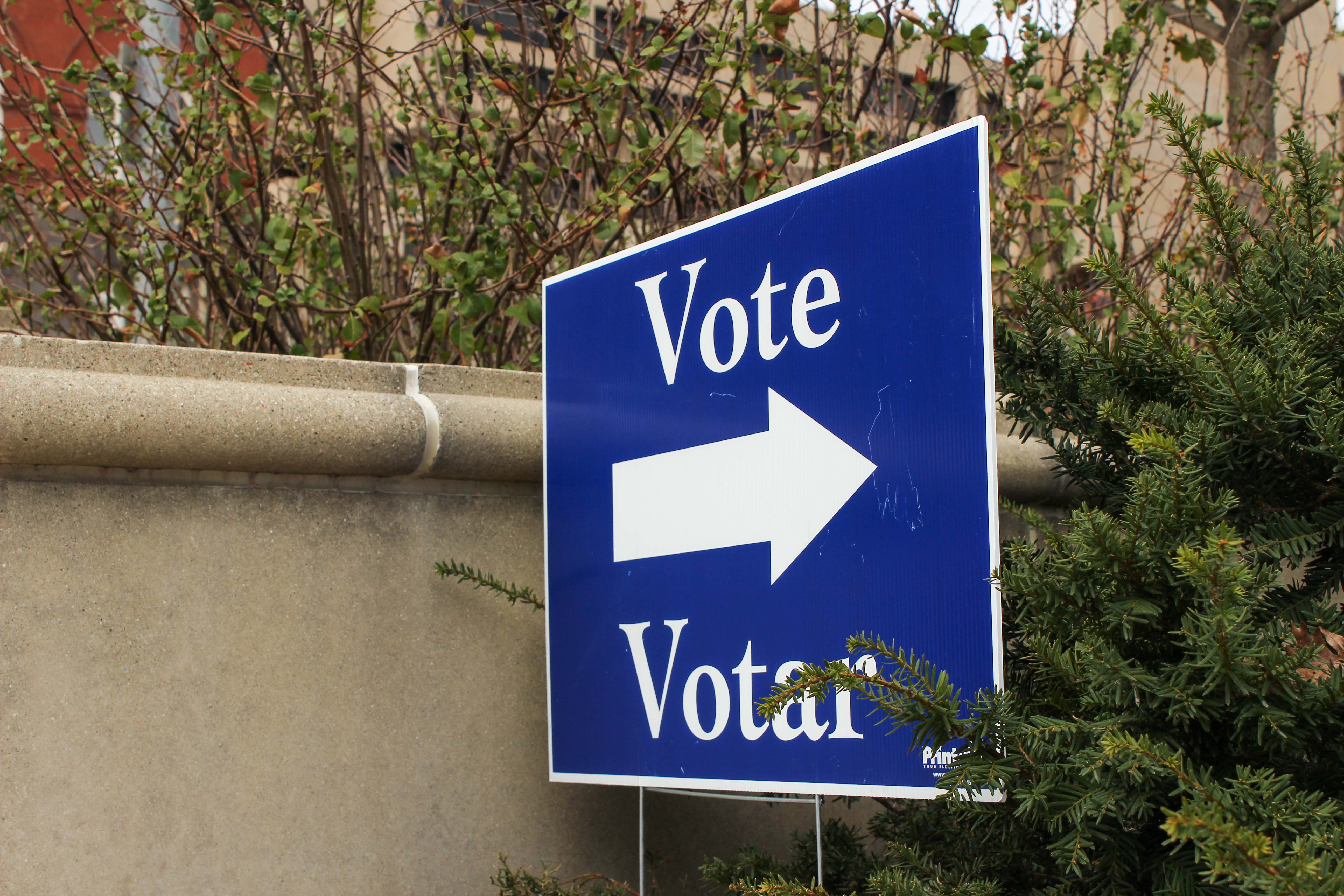 The Supreme Court ruled Monday that Wisconsin could only accept absentee ballots for Nov. 3 if they are received on or before Election Day, reversing the ruling by a lower court that originally extended the deadline.

A federal appeals court upheld the motion to allow absentee ballots in Wisconsin to be accepted up to six days after the election as long as they were postmarked as being sent on or before Nov. 3. But following the ruling by the Supreme Court, ballots will need to be received by Election Day in order to be counted.

The Supreme Court ruling was 5–3 and took place before Justice Amy Coney Barrett was confirmed by the Senate.

Early voting in Wisconsin began last week and will continue until Oct. 30.