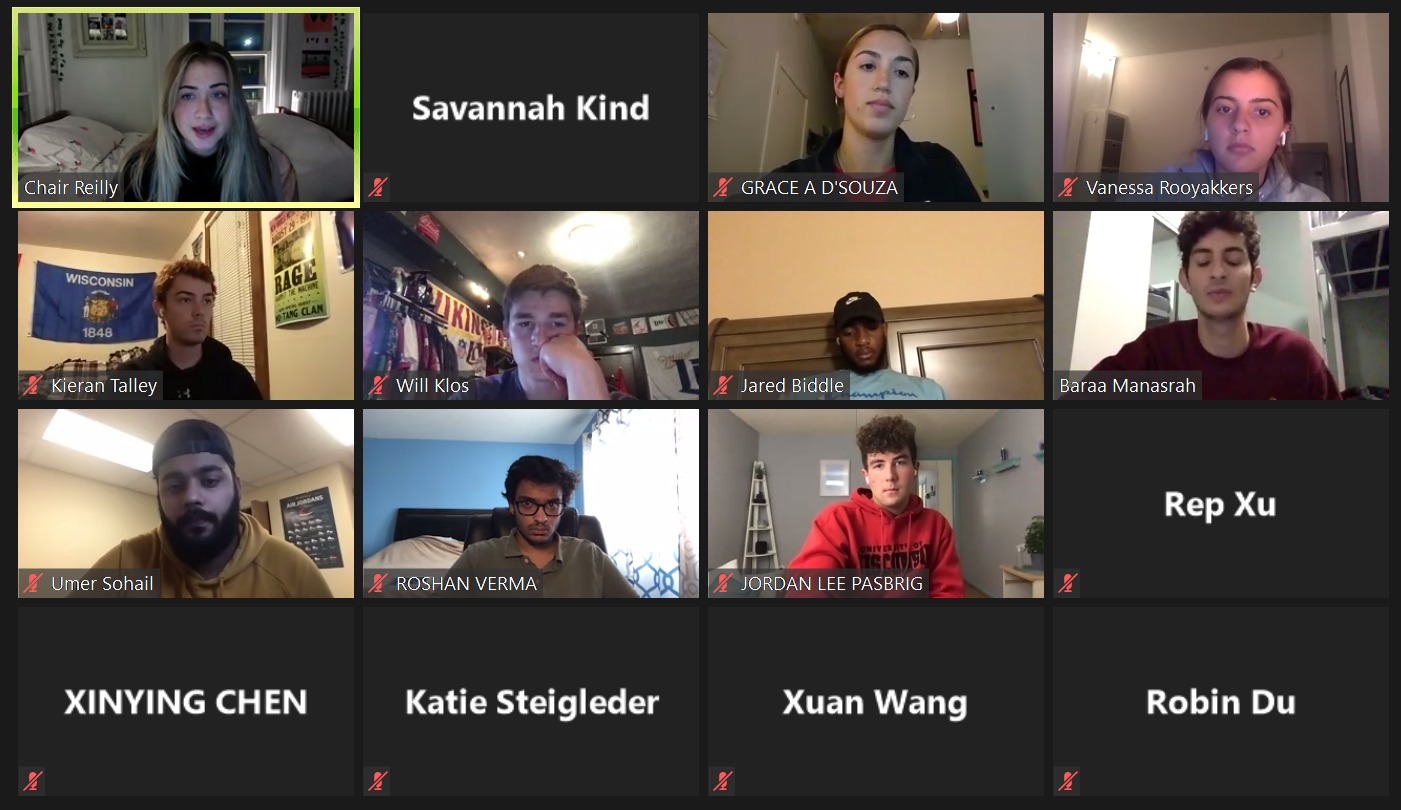 Rep. Jordan Pasbrig spoke about the amendment and agreed with D’Souza’s proposed changes.

“Looking at the historical spending for … honoraria, this is an appropriate decrease, [it is] in line with what has been spent in years past and will still allow for [Mecha] to execute the core program,” Pasbrig said. 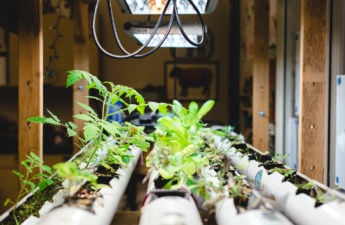 After alterations were made, SSFC approved Mecha’s budget with a vote of 9-0-1.

Additionally during the meeting, the Muslim Students Association gave a GSSF eligibility and budget presentation to SSFC.

MSA President Baraa Manasrah said the organization plans to use GSSF funds to support speakers, food and group events next fiscal year. Mansarah said the group tried to be conservative in their budget requests because of uncertainties caused by the COVID-19 pandemic.

SSFC will vote on MSA’s eligibility and budget request at Thursday’s meeting, which will take place at 6 p.m. on Zoom.