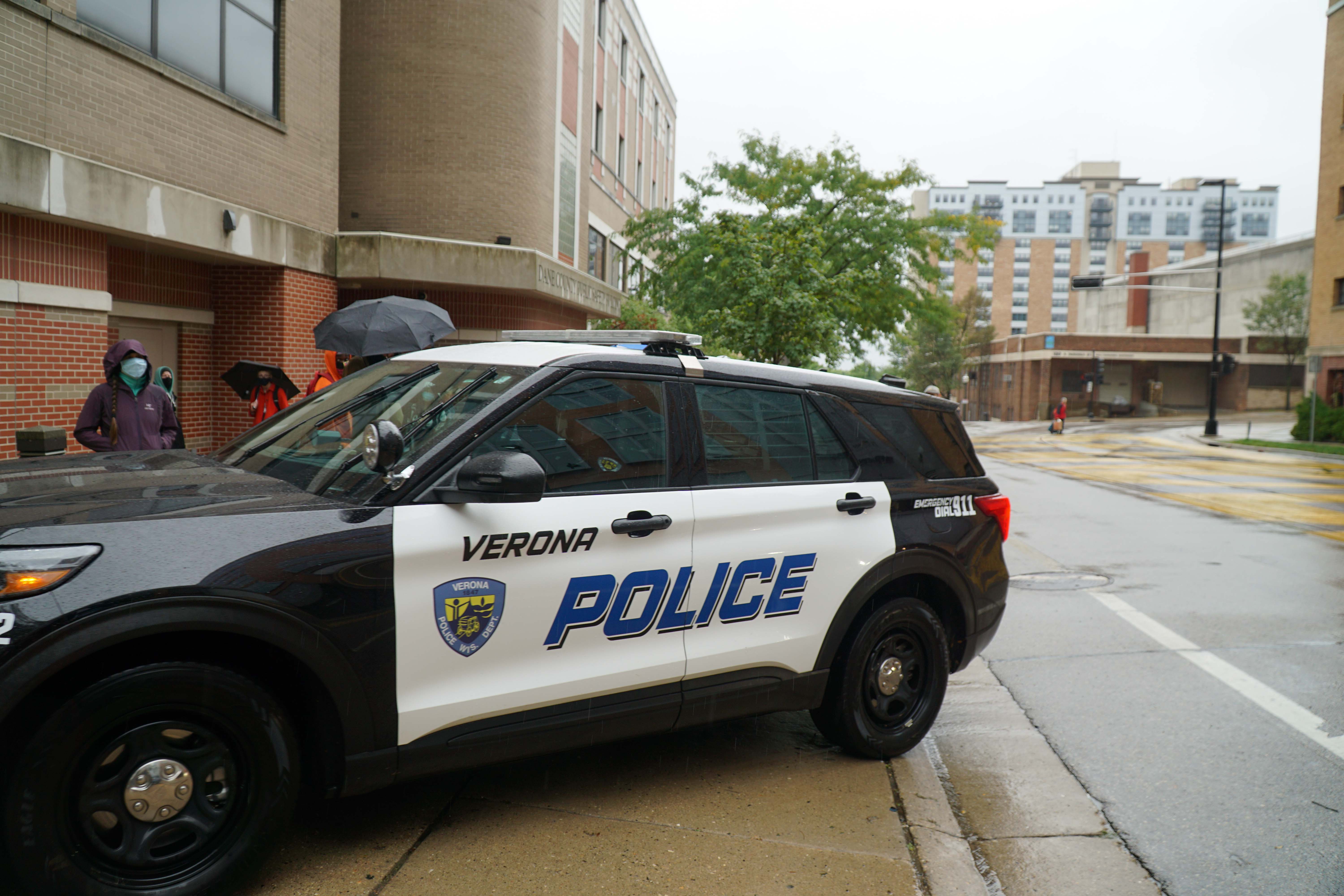 Attorney General Josh Kaul’s hiring of Wray came as Kenosha District Attorney Michael Gravely requested an independent consultant to review the case prior to his final decision on possible charges for the officers involved in the Aug. 23 shooting.

In a press release, the Wisconsin Department of Justice said Wray’s consulting will allow Gravely to better understand local police tactics that might have been in use during the shooting.

“The next phase in this case will be Chief Wray’s review of the file and preparation of his analysis,” the release said. “Chief Wray’s analysis will assist the district attorney in his review of the facts and their relationship with standard law enforcement practices as he makes a charging decision.”

On Aug. 23, 29-year-old Blake was shot in the back seven times by Kenosha Police Officer Rusten Sheskey as he entered his car, leaving Blake partially paralyzed.

The shifting of the case away from the DOJ comes nearly a month after the shooting. Kaul said Wray’s background in law enforcement both in Madison and on the national level will bring an important perspective into the review of the case.

“Noble Wray is a longtime Wisconsin resident and a widely respected retired Madison Police Chief who has extensive experience in law enforcement, including experience at the national level as a police reform specialist for the U.S. Department of Justice,” Kaul said.

Wray worked in the MPD for 29 years and was the department’s chief for the last nine years. As Chief, Wray oversaw the case of MPD officer Stephen Heimsness shooting unarmed Paul Heenan in 2012 before retiring and moving on to work in the U.S. DOJ under the Obama Administration.

In 2014 he was the deputy monitor in the investigation of the officer who shot and killed 12-year-old Tamir Rice in Cleveland.

In a news conference streamed by WKOW 27 News, Wray said his main goal is to bring his experience as a police officer and investigator to the case. He said he has made decisions on cases similar to this one in the past.

There is no set date as to when Gravely will receive the Wisconsin DOJ’s incident reports and Wray’s review of the case or when he will make a decision. The Wisconsin Division of Criminal Investigation said their traditional protocol is to release their reports if the case prosecutor decides to not press charges.