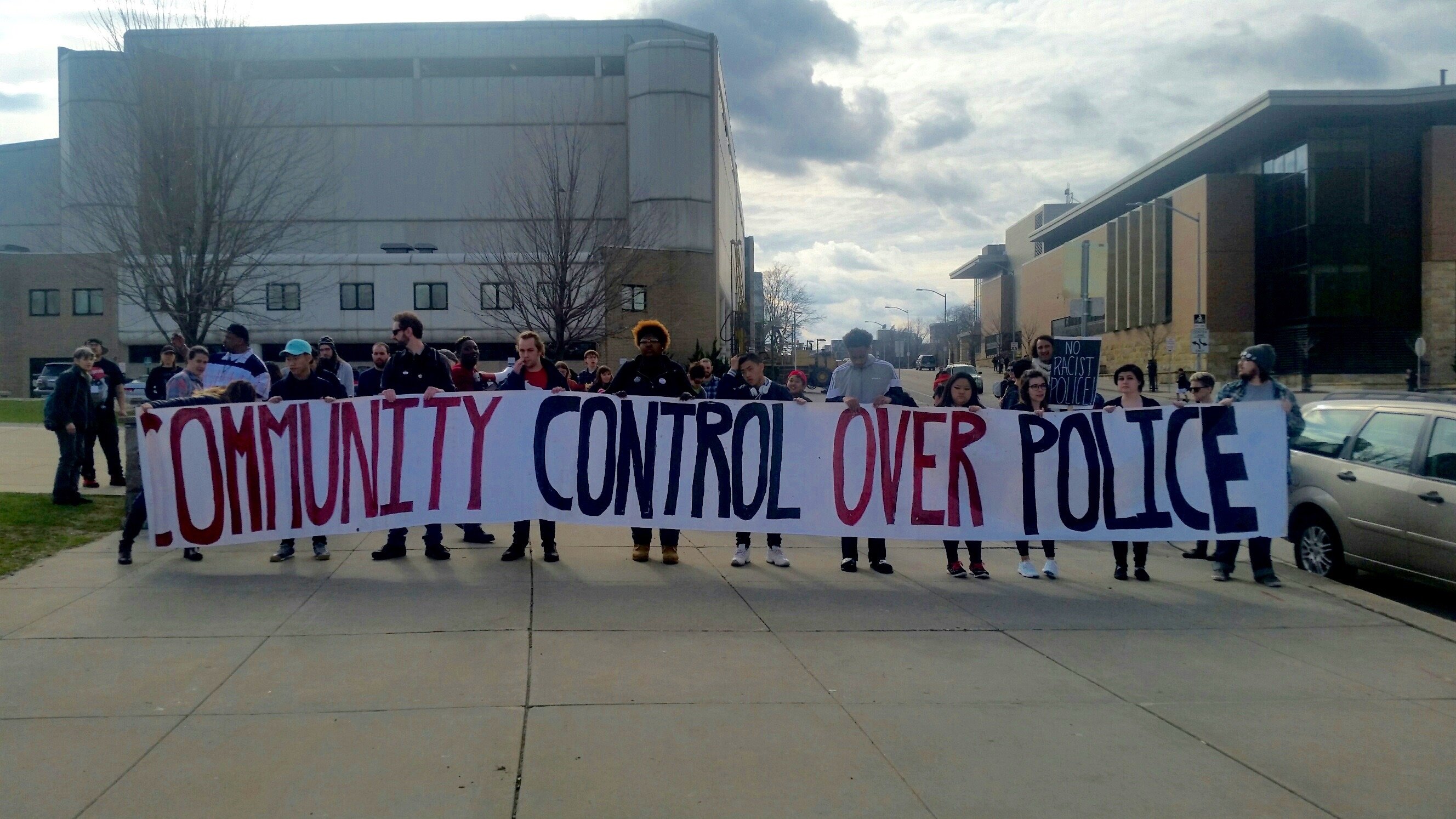 Madison’s Common Council approved an independent police oversight board Sept. 1, giving local advocacy groups a chance to nominate individuals to sit on the board and potentially make community-level changes to policing.

Madison mayor Satya Rhodes-Conway said in a statement the board will hopefully lead to increased transparency and confidence in MPD. The board will review the Madison Police Department’s practices, conduct investigations and pass on community feedback.

“The passage of a Police Monitor and the Civilian Oversight Board is a milestone for our City and our state,” Rhodes-Conway’s statement said. “I hope this long-awaited effort will result in the transparency the community demands, as well as contribute to greater community confidence and trust in our police department.

The council’s vote was nearly unanimous, with just one member abstaining.

While the board can conduct investigations, it lacks the power to fire or discipline officers. By state law, that authority lies with the Police and Fire Commission alone, Rhodes-Conway’s statement said.

Dane County’s local NAACP branch advocated for the creation of such a board as one of its long term policy initiatives, the organization’s chapter president Greg Jones said.

“I have been an outspoken advocate for civilian oversight boards,” Jones said. “If we’re going to truly apply equal justice, the community has to play a role in that, that community must have to define it, and they must develop it.”

The board will consist of 13 members, 9 of which will be selected from a pool nominated by 9 local organizations including the Dane County NAACP and Freedom Inc, a non-profit working with low-income communities of color. 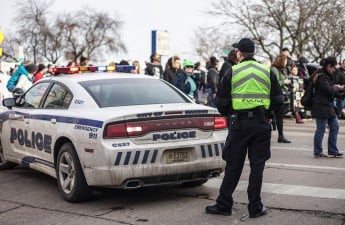 The board must include members who identify as Black, Asian, Latino, Native American and LGBTQ. It must also include someone affiliated with a mental health organization, someone working in youth advocacy, someone working in substance abuse and someone with an arrest or conviction record.

“I like the framework of the board, the fact that it’s taking a look at including a broad range of community groups and bringing different voices to the table,” Jones said.

Jones said the NAACP will look to nominate individuals who are independent thinkers who understand police are a pillar in the community, but also understand the history between people of color and police from a Black perspective.

The current iteration of the Civilian Oversight Board came about through a committee put together to review MPD’s practices following the 2015 fatal shooting of 19 year old Tony Robinson, Mahnker Dahnweih, a coordinator for Freedom Inc. said.

The day of Robinson’s shooting, police responded to 911 calls which described an individual behaving erratically. The responding MPD Officer, Matt Kenny, confronted Robinson, and an altercation which left the teen dead ensued. Though Robinson was unarmed, a district attorney investigation cleared Kenny of wrongdoing. 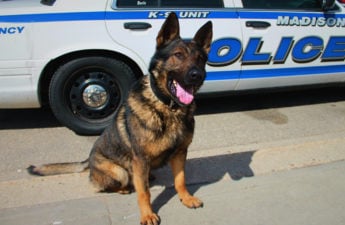 Freedom Inc. pushed for community control over the police for the better part of 12 years, Dahnweih said. Efforts began after the organization’s executive director, M Adams, extensively researched  police brutality and a variety of mechanisms to create greater police accountability.

“That’s where community control work started, and it’s been growing and really reached a high point of when Tony Robinson was murdered by Matt Kenny, who was still a Madison police officer today,” Dahnweih said.

While Dahnweih said she sees the board as a step towards community control over the police, she does not think it will create accountability. Upon concluding an investigation, the board’s only power is to send reports and recommendations to the Police and Fire Commission.

“Madison is drowning in reports and recommendations already,” Dahnweih said.

Though the board cannot make disciplinary decisions regarding officers, it still holds the power of subpoena, which allows it to compel individuals with relevant information to testify, Jones said.

Initial proposals for the board did not address its power of subpoena, but Jones said the NAACP chapter insisted on it.

“We called for, in the design of this particular board, that they have subpoena power,” Jones said. “That wasn’t addressed initially, but it cannot function unless it has that particular level of authority and engagement.”

According to the Wisconsin State Journal, the board has an estimated operating budget of $482,000 for 2021.

The Madison Professional Police Officer Association declined to comment on the Civilian Oversight Board.

In 2019, the union’s president Kelly Powers issued a statement calling the board a “costly and unnecessary duplication of the civilian oversight that already exists.” The statement called for body cameras as a method to promote police accountability.

Dahnweih said the transparency body cam footage allows for does not do enough alone to limit police misconduct.

“The whole world can now see what they’re doing from these videos and it still has not led to us being able to hold them accountable, or shift their behavior anyway,” Dahnweih said. “This oversight board, we see it as a step towards actually having complete control of our safety. We’re going to continue to be in it until all Black people in Madison are safe.”