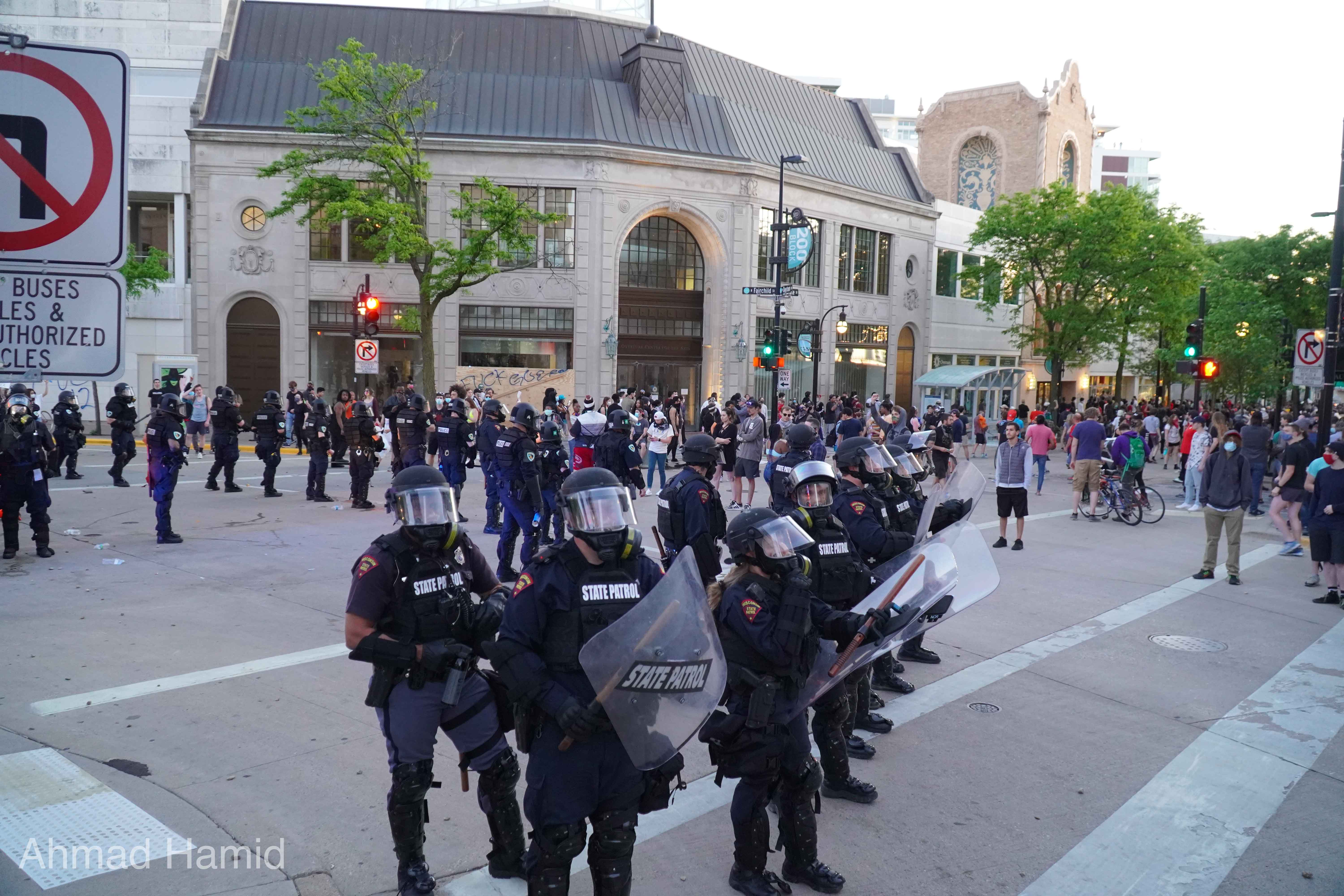 Following over a week of demonstrations protesting police brutality and systemic racism across the country, a video of Madison Mayor Satya Rhodes-Conway addressing the Madison Police Department sparked outcry in the community.

Rhodes-Conway sent a video to MPD expressing her gratitude during the protests, violence and looting in the community. The originally private video for MPD was later released on Facebook Tuesday, causing public outcry, according to Madison.com.

“None of us asked for these challenges,” Rhodes-Conway said in the video. “You must be exhausted … it must be absolutely infuriating to stand in heavy gear outside while listening to people constantly insult your chosen profession.” 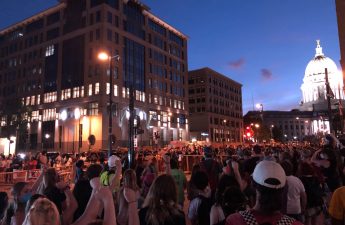 Rhodes-Conway said in the video it must be frustrating for MPD to “constantly be put in harm’s way,” while continuing to be “committed to the community” but “still criticized for not doing enough.” The video currently has over 11,000 views on Facebook.

In response to the video, Urban Triage — an advocacy group for the Black community in the Madison area — reposted the video on their Facebook page. The post said Rhodes-Conway’s video showed she supports cops and does not support what the protestors are advocating for.

“Does this sound like a woman that understands why Black people and white allies across the country keep showing up and out?” Urban Triage wrote in the post. “It doesn’t take a genius to figure out that she doesn’t mind playing the game of white supremacy racism with Black bodies.”

Following the public reaction to the video, Rhodes-Conway released a statement on her blog Wednesday apologizing for the video. Rhodes-Conway said she “failed to center” the Black Lives Matter message of the protestors in her video to MPD.

Rhodes-Conway went on to address the fact that she may have lost trust from the Black community with the video, but wrote that she will continue to work for racial justice and to advance equitable systematic change.

“I realize that this action has done deep harm to the Black community and for this, I apologize,” Rhodes-Conway wrote in the statement. “I realize I may have done irreparable harm with my actions. I realize too that I may have permanently lost any trust I may have had.” 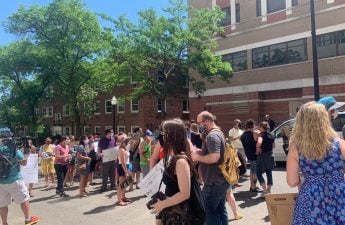 Sire Gq, an organizer for the What’s Next? Forum: Madison, wrote in a statement to The Badger Herald that Rhodes-Conway’s video to MPD “speaks for itself.”

Gq said the goal of the protests is not to eradicate MPD, but rather to work with the police to make much-needed reform. By solely addressing the police department in the video, Gq said Rhodes-Conway is neglecting to acknowledge the protests and the reform they are fighting for.

“[Rhodes-Conway] standing up there and saying the things that she’s said shows that she’s not with the people, and now action needs to be taken upon her and a spotlight needs to be put on her for not standing with her people, for not uplifting us and being there for us in this time of hardship,” Gq wrote in the statement. “We want change, not violence. And that can only happen if we all come together and realize that there’s a bigger picture.”

What’s Next? Forum: Madison will be directly addressing Rhodes-Conway’s actions on their Facebook pages for Madison and Chicago, according to Gq. 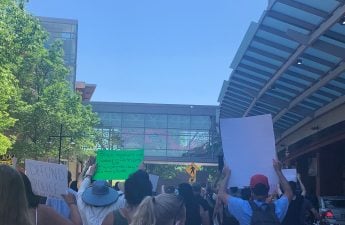 Ald. Max Prestigiacomo, District 8, said he was initially “taken aback” by the video, especially given the video was password protected.

“I disagree with a lot of things she said in the video, but like, the fact that she password protected it clearly shows what she’s doing here,” Prestigiacomo said. “It’s not out of sincerity. It’s not out of genuineness. It’s out of her campaigning and doing this to put her in some narrative to try and be the hero.”

Rhodes-Conway was at some of the protests and demonstrations, but Prestigiacomo said the video captures the mayor “riding the fence” and trying to appease multiple parties in her campaigning — in the process, Prestigiacomo said she has upset people on both sides.

Prestigiacomo said the rhetoric of the video legitimizes viewpoints on the police he doesn’t agree with, creating a greater problem in the community moving forward that he believes must be recognized. Additionally, Prestigiacomo said this scenario is representative of the many other political responses from democratic and liberal politicians across the country.

“It’s any amount of problematic language and rhetoric that comes from our elected leaders’ mouths — it has more of an impact than people realize,” Prestigiacomo said. “It’s a mental impact … I think her video is a symptom of every other democratic politician and mayor that we’re seeing out there and why so many people are losing faith with these political systems.” 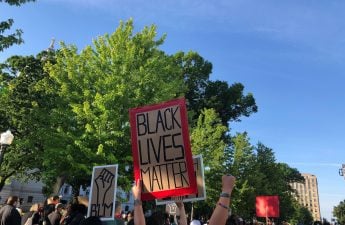 MPD Public Information Officer Joel DeSpain said Acting Chief Vic Wahl appreciates the support Rhodes-Conway showed in her video for MPD officers. At this time, DeSpain said Wahl has no other comment about the situation.

The Badger Herald reached out to the Mayor’s office, who has not provided a comment in response to any of the statements at this time.