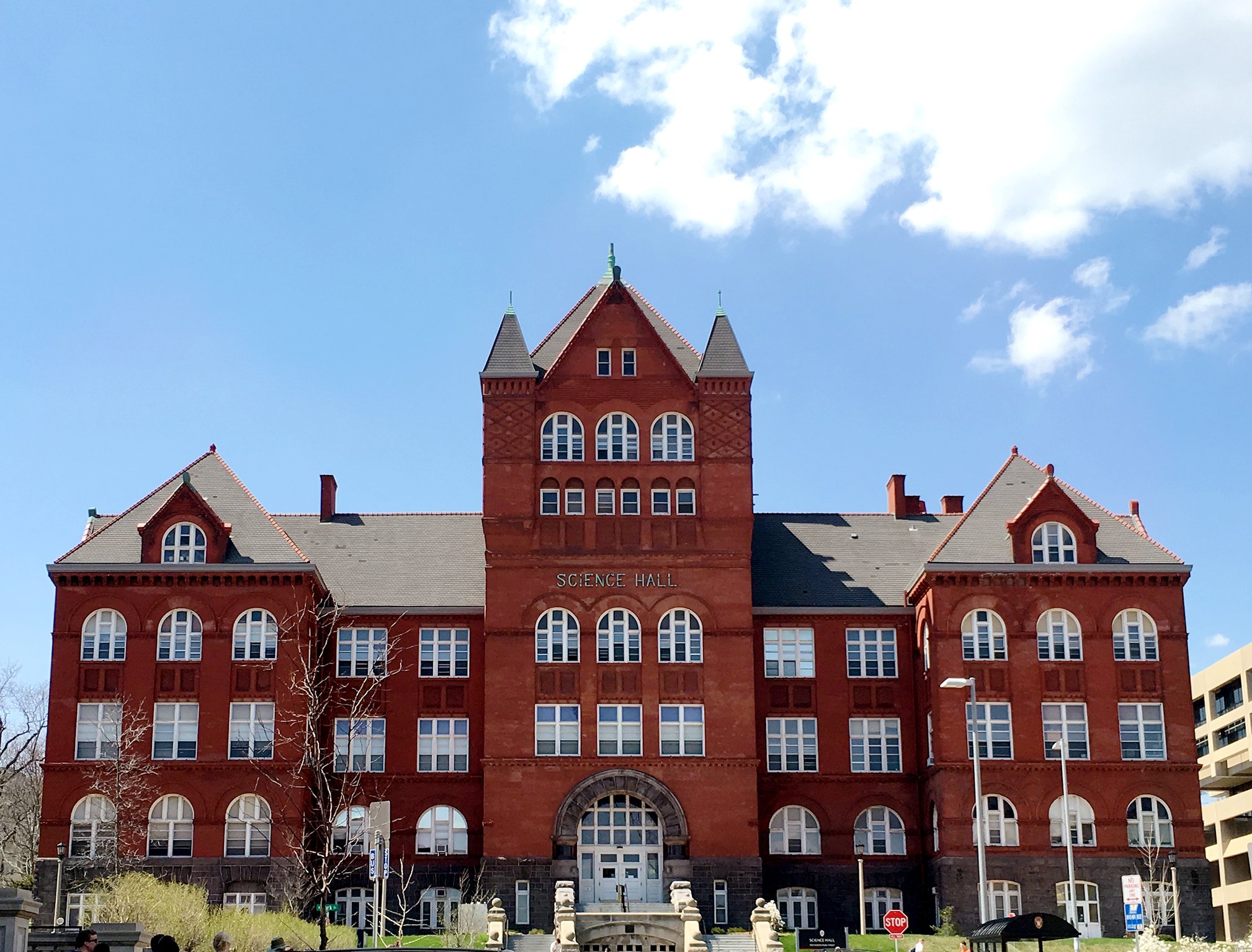 The conference included a series of pre-recorded videos and live webinar sessions made available throughout the day.

Presenters spoke on a variety of subjects regarding environmental activism, including a discussion of the ways and means through which technological advances opened up avenues in habitat conservation and a conversation regarding various tools businesses can utilize to track their carbon footprint. 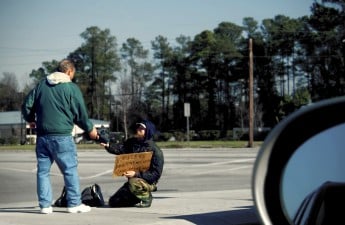 Nelson Institute Dean Paul Robbins said efforts to move the Earth Day Conference online due to the ongoing COVID-19 pandemic not only allowed the event to continue as scheduled, but may have helped the Nelson Institute reach a broader audience.

“We’ve been doing Earth Day Conferences live for 13 years, big events that draw lots of diverse audiences, but obviously because of COVID-19, I’m home, and so are you,” Robbins said. “That being the case, we decided to try an experiment, which is to put this thing online, and hopefully reach an even larger and more diverse population of people.”

Robbins said Earth Day was established 50 years ago by former Wisconsin Gov. Gaylord Nelson as a day dedicated to facilitating an open discussion of environmental issues.

Today, the holiday is considered to be the largest secular observance in the world, recognized by over a billion people annually. Robbins also said he viewed environmentalism as a cornerstone of Wisconsin’s history beyond Earth Day.

“Environmentalism was practiced long before Gaylord Nelson,” Robbins said. “In fact, for the last 10,000 years, the native peoples and now sovereign native nations of the state now known as Wisconsin were the region’s first environmentalists.”

Robbins said the conference is an example of the “Wisconsin Idea” in action. According to Robbins, the central theme of the Wisconsin Idea is that the UW System has no boundaries and exists to serve the state and the nation at large.

“If we’re not reaching constituencies and changing lives, we’re not doing something right,” Robbins said. “Thanks to technology, today’s learning event is in that spirit.”