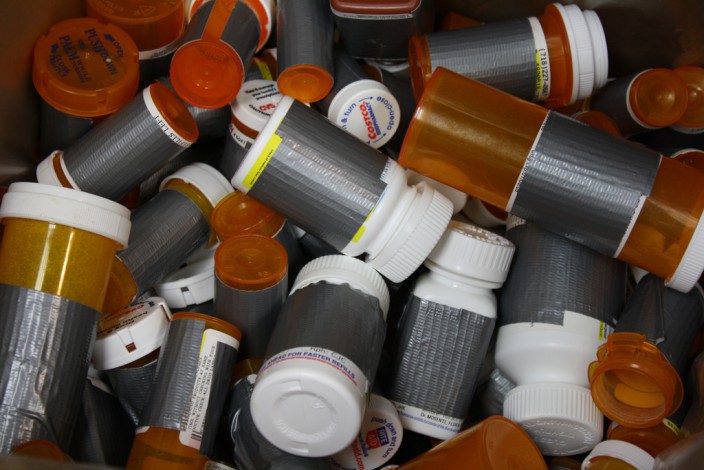 Jan. 30, The City of Milwaukee announced it will be joining a federal suit against opioid manufacturers and distributors on the grounds that they were aware of their products’ inherent danger and put profits over people.

Milwaukee is following in the steps of other municipalities around Wisconsin, including Pleasant Prairie, Kenosha, Walworth Co., Waukesha Co. and Dane Co — all of which have been impacted by the opioid epidemic. These suits are all part of a larger trend, as many states and municipalities around the country have seen cases brought to settlement, notably when the pharmaceutical company Johnson & Johnson was ordered to Pay $572 Million to the state of Oklahoma on similar grounds in August of 2019.

Milwaukee District 10 Alderman Michael J. Murphy said his city took action to combat both the financial damage and loss of life brought on by opioids.

Fentanyl is a prescription synthetic opioid pain reliever. The CDC states it is between 50 and 100 times more potent than morphine and has a high risk of addiction and dependence. It can cause respiratory distress and death when taken in high doses or when combined with other substances, a common practice among drug addicts. Usually prescribed under the brand names Duragesic, Abstral, Ionsys and Subsys, this drug has been marketed to physicians as a method to treat pain since the 1960s.

Murphy said the law firm Napoli Shkolnik, which will be representing Milwaukee in its upcoming lawsuit, has been working closely with the city’s police and health departments, and has assessed the economic damage done by opioid manufacturers.

“We can fairly well document the cost to taxpayers in the city of Milwaukee in dealing with the opioid crisis,” Murphy said. 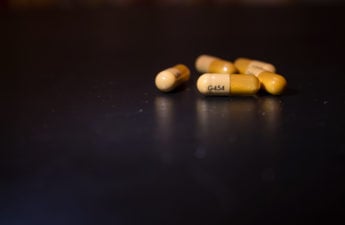 Milwaukee faces an uphill battle against a powerful industry and intends to focus on the marketing strategy of opioid manufacturers.

University of Wisconsin Associate Professor Kathleen Culver said Milwaukee is looking to capitalize on what it views as a violation of public nuisance laws, aimed at protecting the well-being of the general public.

“What these suits are claiming is that opioid manufacturers, through their marketing tactics, created a false market,” Culver said. “They essentially flooded the market, they oversupplied a market and that prompted people to engage in abuse. That created what’s called a public nuisance.”

Public nuisance laws have been historically used when an entity interferes with the peace of the general public, typically exercised in cases involving roads, waterways and other public areas, as explained by Cornell Law School.

In more recent years, these laws have been applied in cases involving guns or water and air pollution. Professor Culver said in the 1990s the city of Chicago argued gun manufacturers oversupplied the market and gun dealers violated Chicago’s gun laws, thus contributing to a public nuisance. Chicago pushed the suit until a federal legislative decision took the side of the gun industry and ended Chicago’s legal battle.

If the case were to end in a settlement, the debate on how best to allocate funds would arise. Some feel Milwaukee must plug existing budget holes, while others, such as Murphy, believe the city should focus on addressing addiction.

Murphy said he intends to introduce legislation that would ensure settlement funds are used to provide services to recovering opioid addicts.

“Any settlement dollars that are derived would in fact go into dealing with the issue of treatment, responding to the overtime cost, the Narcan training [and] the emergency care that we spend money already currently on,” Murphy said.

Milwaukee is now among the two-thirds of Wisconsin counties to sue opioid manufacturers.