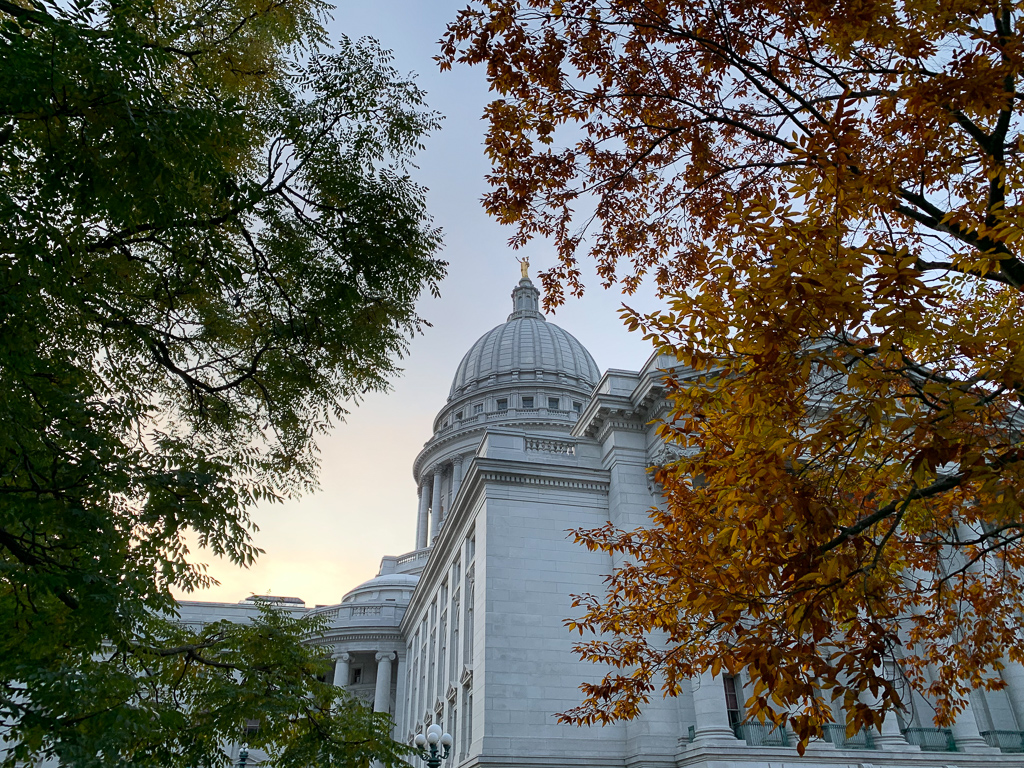 Gov. Tony Evers created the Governor’s Task Force on Student Debt Wednesday in a continued push to reduce the amount of student debt in Wisconsin.

According to Executive Order #67, the task force’s goal is to understand the causes and challenges of student debt and provide recommendations to the state to address the student debt crisis.

According to the order, the task force has at least 12 members, including two members from both the State Senate and State Assembly, and will be chaired by Secretary of Wisconsin Department of Financial Institutions, Kathy Blumenfeld.

“Student debt is holding back our students, our families, and our state,” Evers said in a tweet.

According to the Institute for College Access and Success, 64% of students have an average debt of $31,705 as of 2018. This placed Wisconsin in the top 15 states with the highest student debt.

According to the order, the task force hopes to improve those numbers, thus allowing students, including Wisconsin’s vulnerable populations, to take advantage of higher education with less of a financial strain.

“[The task force will] research best practices from industry, academia, and other states on reducing the burden of student debt,” the order states.

Students rely on credit cards to pay for school and other related finances, resulting in large amounts of credit card deb, the executive order explains. Preventing negative repercussions from student debt is another issue the task force wants to address.

Evers referred to the burden of student debt as the elephant in the room during his State of the State Address Jan. 22. He said student debt puts stress on students and families in Wisconsin.

Evers officially announced his intention to create the Governor’s Task Force on Student Debt during the State of the State Address.

“We have to work on making higher education available to more folks in our state,” Evers said. “We have to address the fact that student debt is preventing folks from buying a car, starting a business, saving for retirement, and starting a family.”