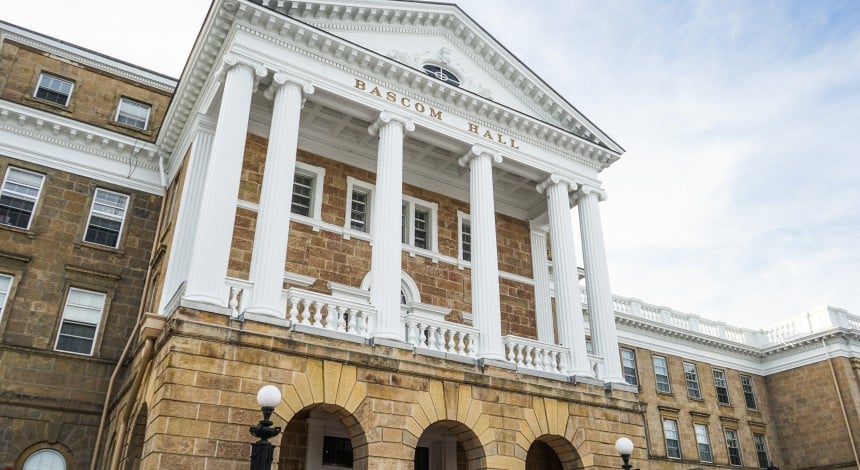 The University of Wisconsin appointed their first-ever director of tribal of relations, who will start Nov. 1.

The School of Education’s assistant dean for student diversity Aaron Bird Bear will take on the role. According to a news release from UW Communications, Bird Bear will work with the 12 First Nations of Wisconsin to collaborate and maintain strong connections. The position will be part of the Department of Relations.

Bird Bear is a citizen of Mandan, Hidatsa and Diné nations, and he’s enrolled in the Three Affiliated Tribes of the Fort Berthold Reservation, the release said. He has a background in educational policy analysis as well. He started at UW as the American Indian Student Academic Services coordinator in the College of Letters & Science. He’s expanded education on indigenous issues across campus by implementing the First Nations Cultural Landscape Tour. He also had an instrumental role in creating the Our Shared Future marker on Bascom Hill.

Chancellor Rebecca Blank said in the release Bird Bear’s leadership experience and knowledge of indigenous issues made him the perfect match for the role.

“Strengthening our relationships with the First Nations of Wisconsin is one of our highest priorities, and we are excited that someone of Aaron’s experience and knowledge has agreed to help us advance this effort in partnership with the American Indian nations and communities of Wisconsin,” Blank said.

The position’s placement in the Office of University Relations in the Division of Extension, will allow Bird Bear to build relationships and reach audiences both internal and external, from governments to businesses and community organizations, the release said. Bird Bear’s connections to tribal governments will expand the scope of the office. 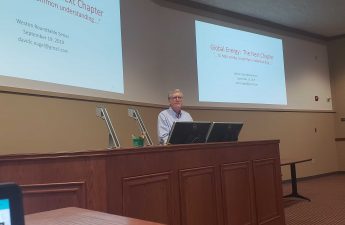 Bird Bear said in the release he’s excited to embrace the Wisconsin Idea and use many of UW’s resources to collaborate and foster connections with the 12 First Nations.

“I sincerely embrace the tenets of respect, revitalization and reconciliation forwarded by Indigenous scholars as I begin to collaborate on behalf of UW-Madison with the Native American nations and communities of Wisconsin,” Bird Bear said.