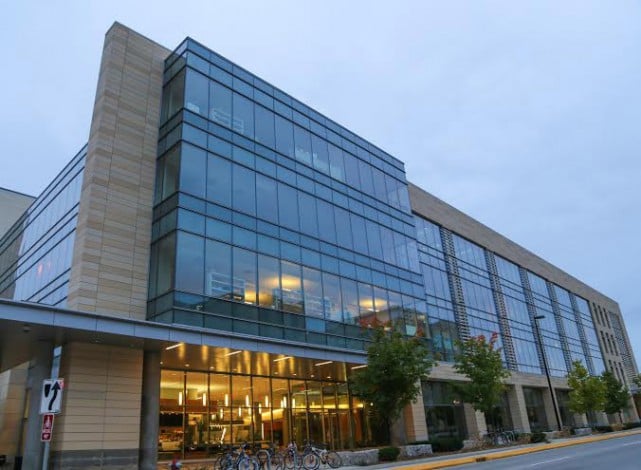 A panel of science writers and experts discussed the importance of understanding uncertainty in the scientific process at the Discovery Building Wednesday night.

The University of Wisconsin’s 2019 Science Writer in Residence Christie Aschwanden’s scientific journalism has appeared in FiveThirtyEight, the Washington Post, Runner’s World and numerous other publications. Her recently published book “Good to Go” delves into the science of exercise recovery.

Aschwanden recounted the process of writing “Good to Go,” in which she uncovered many common recovery techniques in the exercise world which didn’t line up with the scientific evidence, like compression boots, ice baths or cryotherapy.

She said many people don’t understand the difference between scientific results and applicable answers. Science works slowly and requires repeated tests to reduce uncertainty about a topic, not to provide the absolute answer, she said. 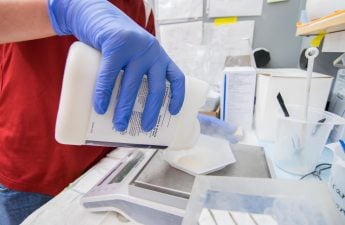 “A study result and an answer are not the same thing,” Aschwanden said. “Furthermore, when we conflate the two we can go off the rails and start to do things that may not be scientifically evident.”

Aschwanden said even though many professional athletes and teams take an ice bath after a workout, ice baths can actually hinder the natural recovery process. This practice is so entrenched in sports recovery it could be hard to remove, even though it may not be the most effective technique, she said.

Blum said not only is science imperfect in the sense that it is a “human enterprise” which may occasionally result in errors, but it’s a process that must continually test prior findings to work correctly.

“We tend to report findings or studies as events, rather than data points or an ongoing process,” Blum said. “Science is a human enterprise, and it’s just people like the rest of us trying to understand the world around us.” 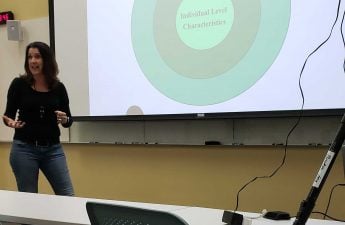 Blum said science journalism can be difficult to navigate because large organizations like the FDA, the subject of her book, don’t allow their scientists to speak with journalists —communications specialists and marketers will take the inquiry instead.

Blum said sometimes, in her experience, people may obscure facts when speaking with a science journalist. She cited a study about red meat, which said red meat is good for a person’s nutrition, but since the lead researcher hid funds he’d taken from a food and beverage organization, the study could have been biased.

“It’s culturally acceptable for people to try and mislead a journalist,” Blum said. “It’s up to us to try and vet the scientists.”

Head of rare books and special collections at the Ebling Library Micaela Sullivan-Fowler curates historical books about medicine and health. She spoke about her experience working with the American Medical Association to help doctors find the correct information needed to treat their patients.

Sullivan-Fowler said some scientific studies have more credibility than others — those published in peer-reviewed journals, with large sample sizes and no funding ties to potentially biased corporations are less likely to be marketing tools.

“The next time someone says they have scientific evidence to back up their case, ask them a few questions: who funded the research,” Sullivan-Fowler said.

Blum said sometimes, however, when scientific communities reach a consensus it can be hard for researchers to accept a small degree of uncertainty. She talked about trans fats — until recently, they were widely accepted from a nutritional standpoint, but one researcher found evidence otherwise after running experiments he could only secure funding from through private entities.

Sullivan-Fowler said education efforts, like the ones UW libraries run, help students — or anyone reading scientific papers — discern uncertainty in both reputable studies and more disreputable ones.

“We really need to do a better job in the education system itself,” Sullivan-Fowler said. “Making people comfortable in the way science works, actually allowing them to see the fact that uncertainty is also a possibility. You know, we don’t know all the answers.”