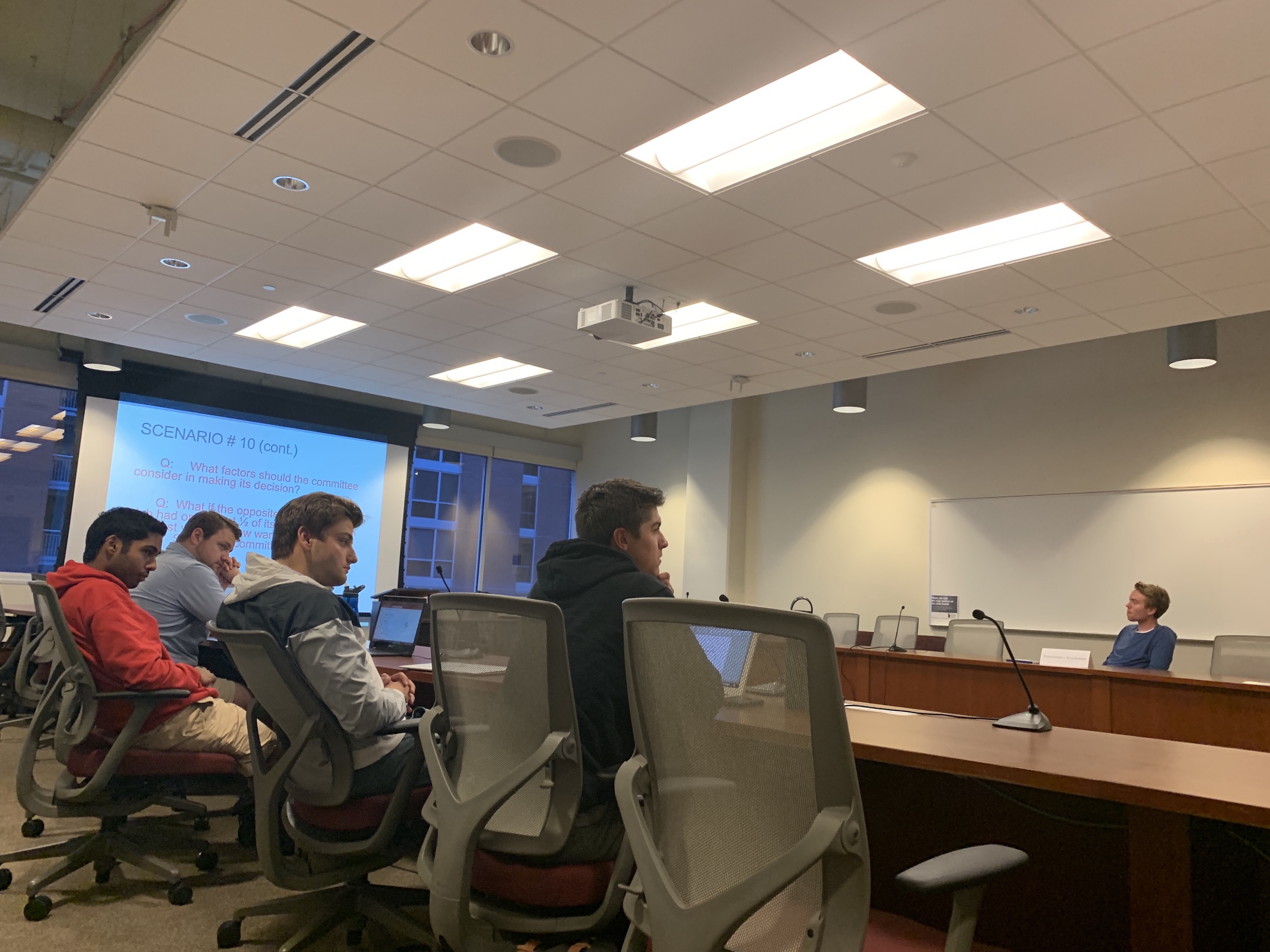 Lynch discussed the ethical background for SSFC procedures with an emphasis on viewpoint neutrality, the principle that SSFC must remain unbiased in their decisions.

“Because we are a public institution, we have to remain viewpoint neutral when allocating fees,” Lynch said. “It’s very important. You can’t take your beliefs into consideration.” 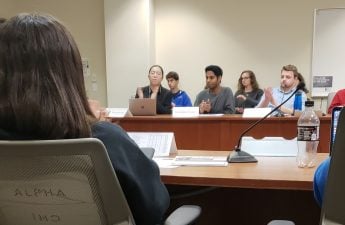 The presentation included 15 scenarios for SSFC members to evaluate on the basis of viewpoint neutrality, focusing mainly on what factors the committee should consider when making decisions.

Lynch talked about the importance of staying fair and impartial when deciding how to allocate money among student organizations.

“You stand between them [the student organizations] and their fellow students’ money,” Lynch said.

When discussing the role SSFC plays, Lynch said when it comes to student fee allocation, fairness is not the same as equity.

Lynch said while students in the committee must be fair in their decisions, they should also take into account the needs of each organization.

“A sound decision is when you’ve treated all the groups the same, you’ve asked them all the same questions, and you’ve made respective amendments to that off of what you believe is important to spend student dollars on and what you think is going to best support that student organization,” Pasbrig said. 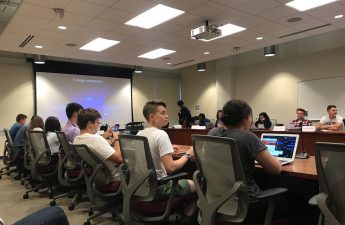 When discussing all of the representatives’ responsibilities, such as fee allocation, Pasbrig talked about the communal aspect of the SSFC decision-making process.

“We have the committee to do it,” Pasbrig said. “It’s not just me making the decisions for people.”