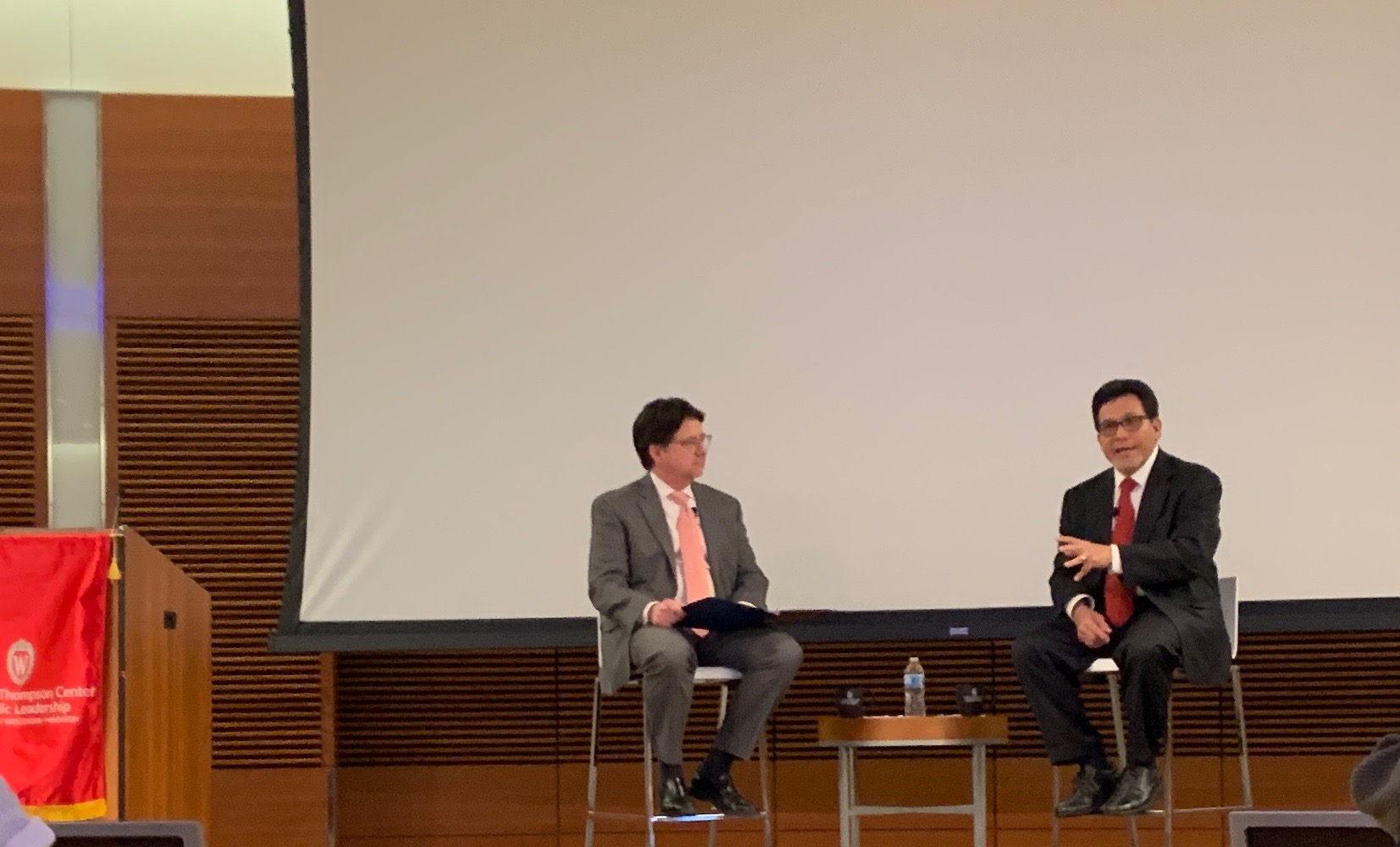 Gonzales was U.S. Attorney General from 2005 until 2007. Prior to that, he was the White House Counsel for former President George W. Bush. Strang is a criminal defense attorney famous for his involvement in the documentary “Making a Murderer.”

The interview-style event involved Strang asking Gonzales about his experience in the White House, his opinions of the current Department of Justice and possible reforms to the criminal justice system. 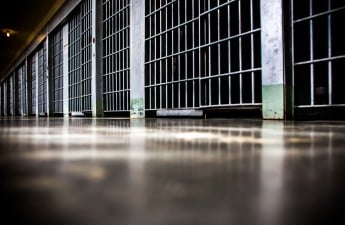 How the U.S. handles nonviolent offenders is one of the most pressing issues that the country’s criminal justice system needs to change within the next five years, Gonzales said.

“We have failed miserably, certainly at the federal level, and I think it’s true in most states,” Gonzales said. “The current way our criminal justice system, both at the federal and state level, is bankrupting.”

Gonzales said that many people in prisons and jails have mental health issues that need to be addressed. He added that people are less likely to re-offend if they have jobs, so he identified job training as another important component that needs to be integrated into the criminal justice system.

Gonzales said this issue holds the potential of bipartisan support. As a Republican, he said he understands the need to be tough, but also emphasized that the current criminal justice system is not working.

“Of the states I’ve looked at, there is bipartisan support, but I think initially Democrats kind of looked at Republicans like, ‘You don’t really mean that, do you? You’re not really into this,’” Gonzales said. “… I’m a Republican. I still believe in law and order, I still believe in accountability, but I also believe there’s nothing wrong with the government being compassionate.”

Gonzales identified racial disparities in the criminal justice system as another significant issue that needs to be addressed. He said he believes a large part of this issue is that, at a young age, people of color do not always have the same opportunities and role models. 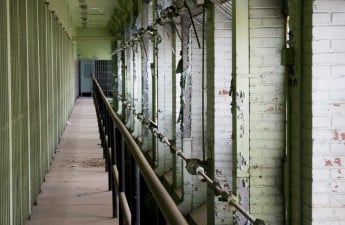 On a lighter note, Gonzales also discussed his experience working closely with former President Bush. He said that working in the West Wing was an amazing experience.

While he enjoyed his time as attorney general, Gonzales said he would not take the job again because of its considerable difficulty and responsibility. He added that he thinks the Department of Justice is currently doing a great job.

“I’m often asked, ‘Of all the things you’ve ever done, which was the most fun?’” Gonzales said. “By far, the White House was the most fun … If you’re an American citizen, it just does not get any better.”