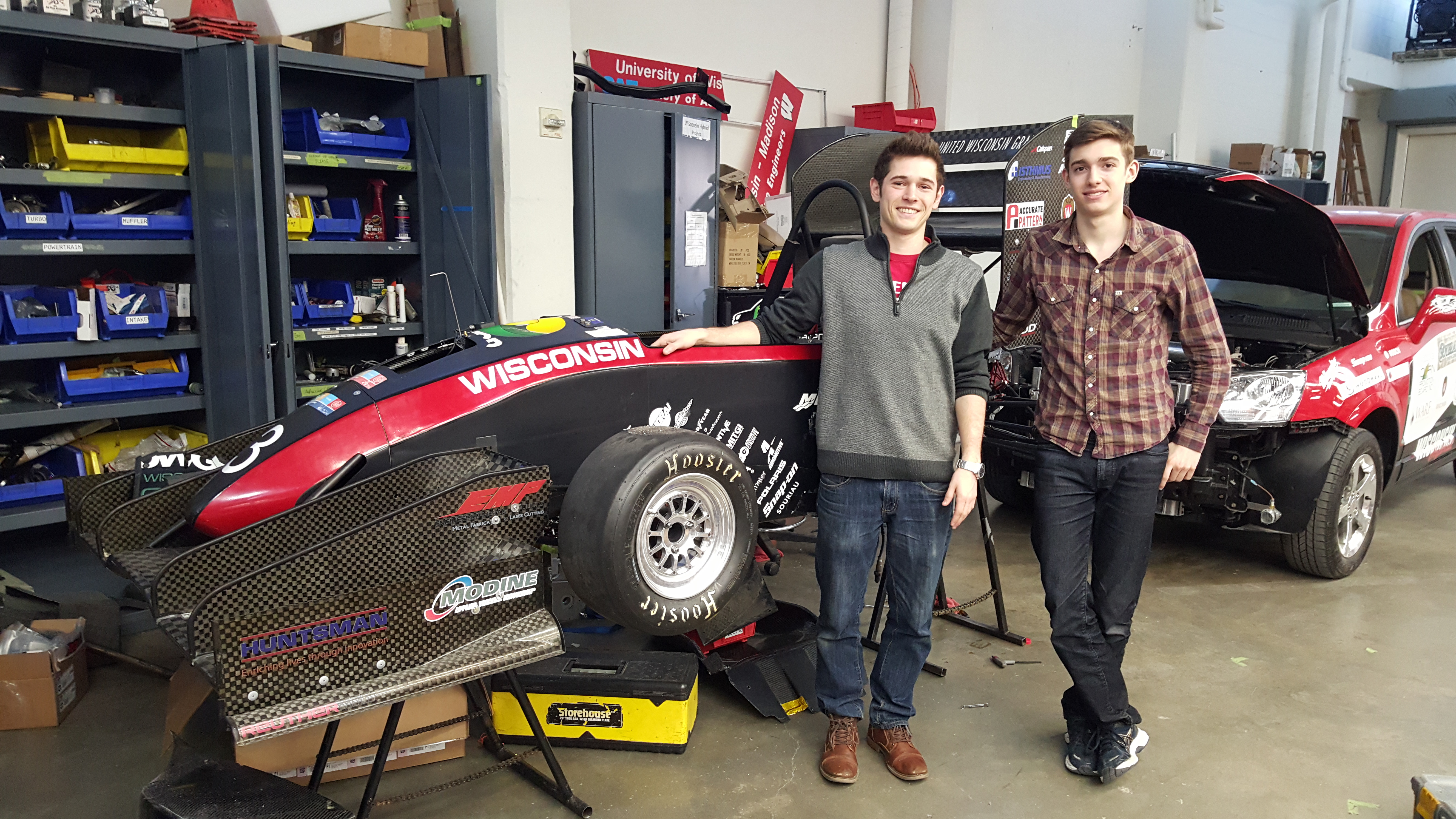 A WiscAlert Jan. 21 warned students of visible smoke at Engineering Center Building. According to a University of Wisconsin Police Department incident report, the department responded to a possible fire in the building and determined there to be no active fire. The smoke originated from an oven in the basement of the building.

Nearly a month after the incident, the Phil Myers Automotive Center is still closed.

Dean of the College of Engineering Ian Robertson met with several automotive clubs Tuesday to discuss the closure.

Glenn Bower, an advisor to three Formula Society of Automotive Engineers teams as well as several other automotive teams, estimated 150 students use the automotive center per semester.

“They do not have as much freedom as they used to,” Bower said.

Students can no longer work independently in the automotive center, forcing Bower to rearrange his schedule to be available in the evenings so club members can work on their projects.

“All safety procedures are being reviewed,” Robertson said. “When we are assured the highest safety protocols are in place and students are adequately trained and supervised, the shop will reopen.”

Director of communications at the College of Engineering Renee Meiller confirmed that the smoke originated from a carbon-frame inside an industrial oven that caught fire. She said the closure is standard after an incident like the one that happened in January. 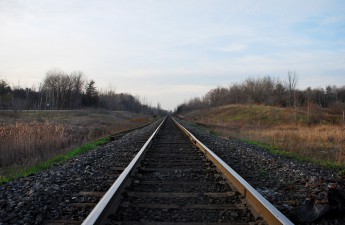 UW Engineering Professional Department looks to bridge industry gaps with railroad coursesOn the morning of Nov. 29, 14 students sat in front of a lecturer in the Pyle Center. This wasn’t Read…

Kevin Byrne, the technical director of the Formula Electric Team, said he understood the university prioritizing safety but acknowledged a deep loss of work time during a critical period for all teams. The Formula SAE teams compete in less than a month.

“Although we are all working tirelessly to squeeze out all productivity in the current circumstances, all of the teams know there is a quickly approaching reality where none of the teams are able to compete if the matter of shop access is not resolved quickly,” Byrne said.