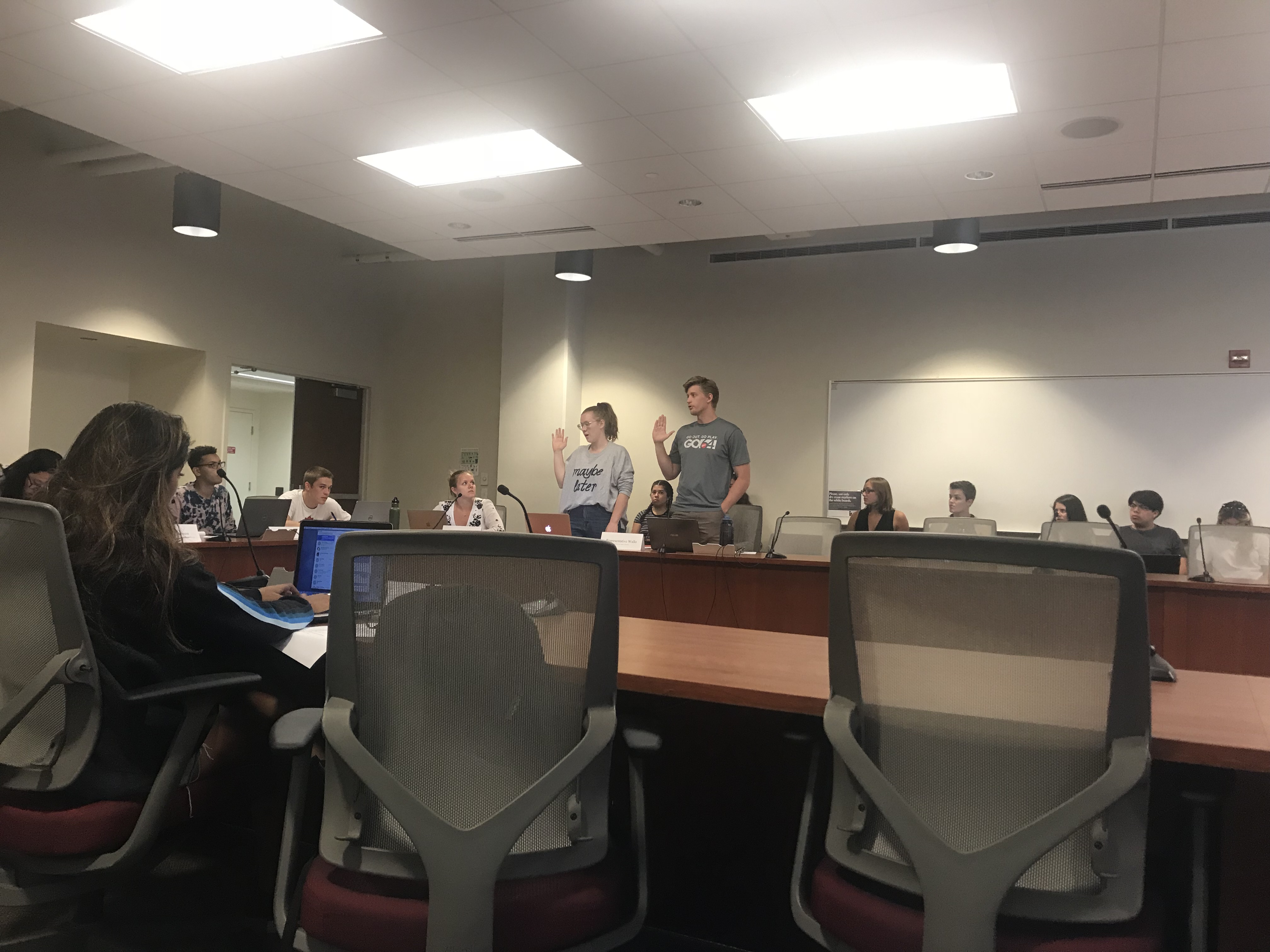 The Student Services Finance Committee gathered to decide the internal budget of the Associated Students of Madison and the Student Leadership Program Monday.

Among the motions passed for the ASM budget, the most hotly contested was a motion to defund the Grant Allocation Committee, proposed by Rep. Jon Kim.

Kim said funding the Grant Allocation Committee would be an “inappropriate use of student funds.”

Chair Jeremy Swanson was also in favor of the motion.

“These positions seem small, but they build up and are reflected in student seg fees … We have not seen a difference after funding the positions,” Swanson said. 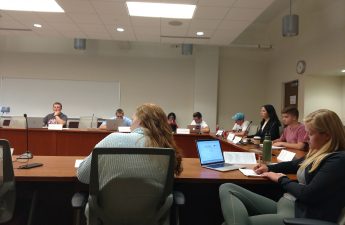 Galles explained that he was in opposition because he had attended their meetings and seen how hard they work.

Beckwith stated that defunding the GAC would ultimately make the committee seem less significant than the SSFC.

A motion to defund the telephone fee also passed, as the cost was encompassed by another fee already on the budget. It passed with a 14-0-1 vote. 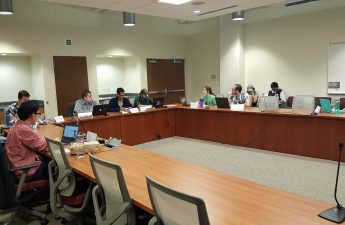