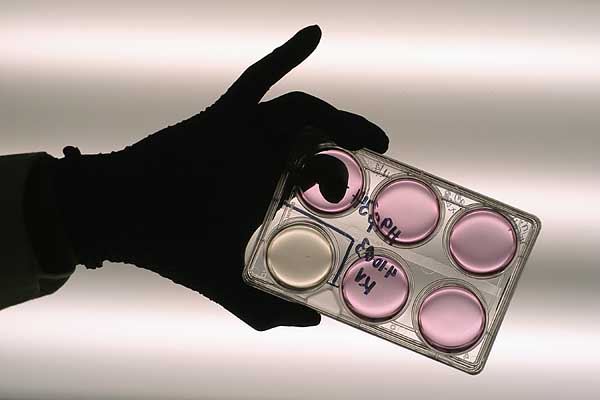 Few people will have the same high-profile chance to influence the world as directly as University of Wisconsin’s James Thomson. Most people will never see their names printed in textbooks or see their work have an influence on politics.

This was the case for Thomson, who made news around the world in Nov. 1998 when he and his team became the first to derive human stem cells from an embryo. Thomson said that he didn’t have time to revel in his accomplishment.

“You’re just so concentrated on getting things out and all the stress involved in that and knowing the press storm that was going to follow it,” Thomson said. “You’re more concentrated in the moment. Afterwards it’s pretty satisfying, but during the actual [process], not as much.”

Thomson is just as muted when he talks about the state of stem cell research 20 years after his breakthrough. Several human clinical trials with stem cells have begun or have very nearly begun, but Thomson said that it’s not surprising that stem cell treatment has not progressed beyond this point.

Given how novel stem cell treatments are, 20 years seems like a reasonable time frame, Thomson said.

“The press overhyped the timeline,” Thomson said. “Everybody thought this would lead to cures tomorrow, but that’s not how cures work.”

Dennis Clegg, a professor at University of California Santa Barbara, is among those who have begun human clinical trials using stem cells. Clegg is working to create a treatment for Age-Related Macular Degeneration, the leading cause of blindness among people over age 50.

AMD results in the death of retinal pigment epithelium, a support cell for the eye’s rods and cones, which causes blindness. Clegg and his team have discovered how to grow RPE, which will ideally stop and reverse the effects of AMD.

Currently, Clegg’s research is in the first phase of human clinical trials and the lab-grown RPE has been implanted in 15 patients. It was Thomson’s breakthrough that made this trial and others like it possible, Clegg said.

“I think a lot of people advised him, ‘don’t do it, it’s too risky, it’s too political,’ but he went ahead and did it and it’s made all these approaches to helping patients possible,” Clegg said.

Thomson said he experienced some of this controversy firsthand. Thomson’s paper was published in November and by January he was testifying before the Senate.

But the experience was a remarkably positive one, he said. Former Sen. Arlen Specter, R-Pennsylvania, who brought Thomson to Washington had done his homework on the subject and asked very relevant questions, Thomson said. Ultimately, the senator became a public champion of stem cell research.

Thomson also met with Tommy Thompson, who was Wisconsin’s governor at the time. After the two met, Thompson publicly supported stem cell research during his State of the State Address, though he has somewhat modified his position as of 2011.

Studer and his team have generated around 10 billion clinical grade neuron cells using embryonic stem cells. Studer said that he hopes a single injection of these cells into the brain of Parkinson’s patients would be enough to restore their dopamine levels to natural levels for the rest of their life.

Studer likened stem cell therapy to gene therapy, which had resulted in massive breakthroughs for immune system diseases — after nearly 30 years of research. Studer cautioned against reading too much into early breakthroughs before they had been applied to a large population.

Despite the possibility of setbacks in the years to come, Studer said he remains optimistic about the potential of stem cell medicine. In the future, he imagines that stem cells will lead to treatments for degenerative diseases, the ability to create large, stem cell-generated tissue structures and advancements in preventative medicines. Already, stem cells have proven to be most useful in creating human cells and tissue for research, such as drug screening and safety, Thomson said. While Clegg said that it’s important to be realistic about the limitations of research, but he remains an “eternal optimist.”

“I mean, the sky’s the limit,” Clegg said. “Imagine: you could make brain cells and treat Alzheimer’s or Parkinson’s, you could create heart cells and treat heart disease. There are just so many different approaches and we’re just in the beginning phases of this research and I think we’re going to see amazing advances in the near future.” 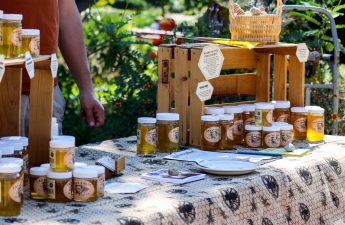 “It’s really only now I can look back and say, ‘well that was nice, glad it’s over,’” Thomson said.