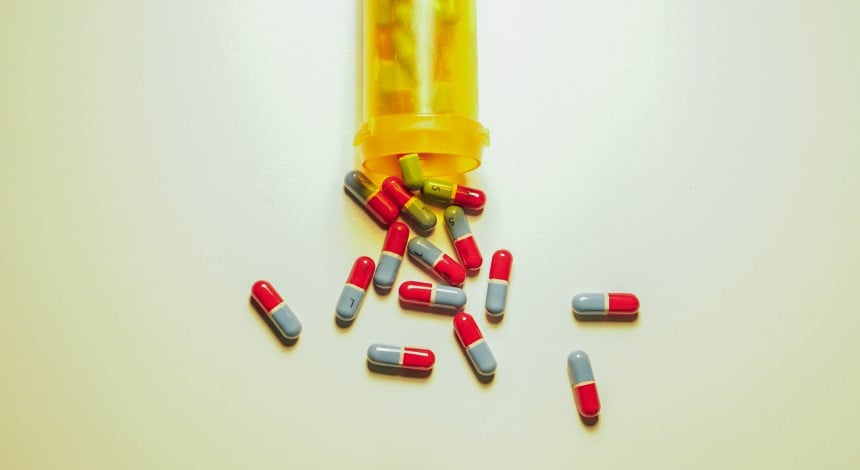 In an ongoing effort to eliminate the opioid epidemic in Wisconsin, the state Senate passed nine bills creating new programs and increasing funds to combat opioids in a special session Tuesday.

The bills are part of a legislative agenda known as “HOPE” or Heroin, Opioid Prevention and Education Agenda. Rep. John Nygren, R-Marinette, who introduced most of the bills, said the goal of HOPE is to save lives, increase access to treatment opportunities for opioid addiction and help those who suffer from addiction achieve long-term recovery.

Several of the bills advocate for the creation of, or increased funding for substance abuse and recovery programs within the Department of Health Services. 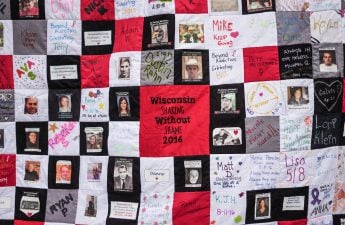 Under one of the bills, the Wisconsin Department of Health Service would be allowed to award grants to hospitals to help increase the number of substance abuse and addiction specialists on their staff. Another bill mandates that DHS create additional opioid treatment programs in “underserved and high-need areas.”

Three of the bills created new rules for public and charter schools throughout the state.

Teachers and other school administrative staff will soon be allowed to administer drugs that can treat the effects of an opioid-induced overdose, according to one bill.

“Recently, Wisconsin has come to be seen as a leader in the fight against our nation’s opioid epidemic,” Nygren said. “Many states are starting to look to us for model legislation.”

The Office of Educational Opportunity would also be authorized to create substance abuse recovery charter schools, according to a separate bill. 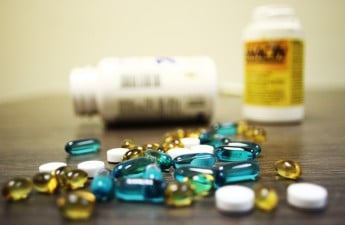 Walker executive order looks to combat opioid addiction in new waysPeople who take opiates for pain relief do not always realize how addictive they can be, Rep. Jill Billings, D-LaCrosse, Read…

Additionally, the Department of Public Instruction is now mandated by one of the bills to provide “trainings on the screening, brief intervention, and referral to treatment program, an evidence-based strategy related to addressing mental health issues in schools, to school district personnel and independent charter school personnel.”

One final area affected is the state’s law enforcement and Justice Department approach toward the opioid crisis, according to one of the bills. The government will now provide increased funding for programs that seek treatment for abusers of opioids and other substances rather than prison time.

Additionally, four new criminal investigation agent positions at the Department of Justice, which will focus on drug interdiction and drug trafficking will be created as a result of one bill.

Many Republicans have expressed support and optimism for the success of these bills to fight the opioid crisis.

Sen. Scott Fitzgerald, R-Juneau, said in a statement that he believes the bills would be “highly effective” in addressing the state’s opioid epidemic.

“I was thrilled that the Senate had another productive, bipartisan session, during which we tackled a number of important issues facing the state of Wisconsin,” Fitzgerald said. “With the nine special session bills advanced today, the Senate has taken several great strides towards helping to combat our state’s ongoing opioid crisis.”

Democrats, while supportive of the initial steps, were critical of what they viewed as an insufficient and unsatisfactory legislation from Republicans.

In response to the passage of these bills, Sen. Jennifer Shilling, D-La Crosse, said in a statement that she believes these bills do not go far enough to address the opioid epidemic. She believes Republican-proposed budget cuts undermine prevention efforts that truly address the issue.

“After years of struggles, we’re taking baby steps when we should be making major strides to improve outcomes and strengthen community safety,” Shilling said. “It’s unfortunate that these limited measures are all the majority party is willing to do when there is so much more that is needed.”