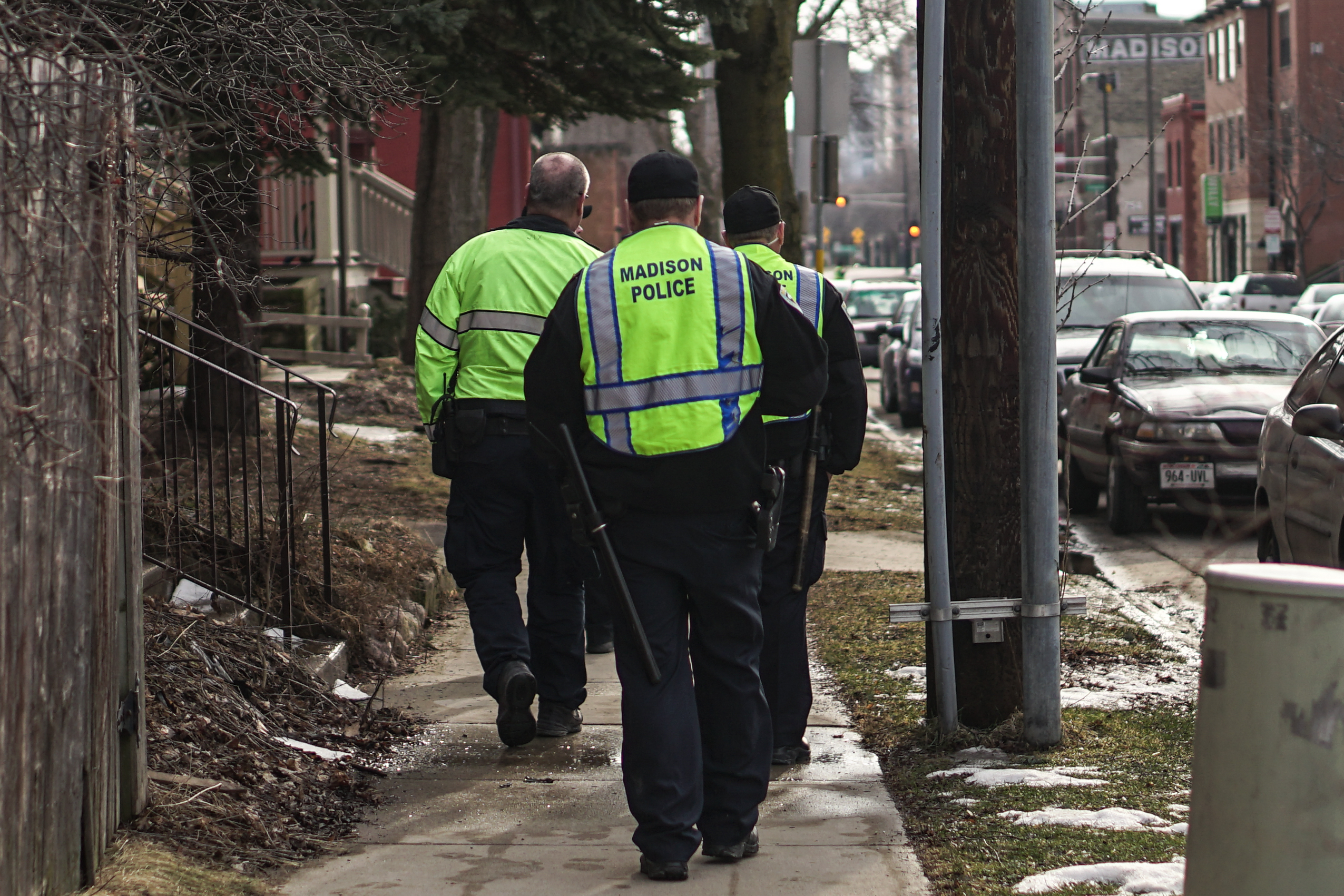 The Madison Police Department and the Center for Healthy Minds at the University of Wisconsin are teaming up to launch a pilot study focused on how mindfulness-based methods can improve police officers’ physical and mental well-being.

The pilot study, which will be launched in the fall, is a type of research that is completely new to the Center for Healthy Minds and MPD. The study will focus on helping officers overcome occupational stressors and be resilient in the face of trauma.

Dan Grupe, assistant scientist at the Center for Healthy Minds and a leader of the study, said mindfulness-based practices are about bringing greater awareness to experiences. It’s less about judging an experience as good or bad and more about observing one’s thoughts and emotions without getting stuck in them, Grupe said.

“If you find yourself in a certain situation getting really tense and holding your breath, bringing mindfulness and greater awareness to your bodily state may allow you to become more relaxed in a situation that is really stressful,” Grupe said.

According to a 2013 study, nine out of 10 police officers will experience some sort of traumatic event within their first year, Kristen Roman, MPD captain of community outreach, said.

Traumatic events included both life-threatening and non-life-threatening crises — from being shot at to being exposed to dead or dismembered bodies, according to the study. 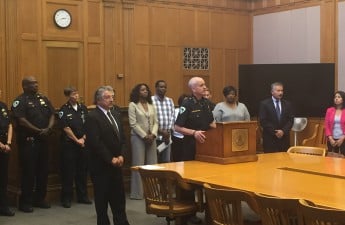 Roman said police are often in a constant state of preparing their minds for the next potentially traumatic event.

“There is a wide range of stress factors ranging from fatality accidents, family life, or politics at work,” Roman said. “Always being in a state of readiness for the next call for what could potentially be life threatening takes its mental toll.”

These type of stressors put officers in a vulnerable situation where they can be at risk for post-traumatic stress disorder, depression, alcohol and drug abuse and sleep disruptions, Roman said.

Roman said mindfulness-based practices can relieve the stress and trauma that officers experience during their tenure.

Mindfulness exercises are not new to MPD as many officers already practice mindfulness as a part of their own approach to stress management, Roman said. MPD has incorporated simple mindfulness practices at past service training, Roman said.

What is new, however, is that these practices could be tailored specifically to officers if the study is successful, Roman said.

Since there aren’t police agencies in the county who are seriously exploring officer well-being, the timing for this study is groundbreaking, Roman said. It is important that officers take care of their mental well-being before they can take care of others.

“Given the current climate around police-community relations, the stress level for police officers has certainly been heightened, making this study even more crucial,” Roman said.

Ultimately, the immediate goal of this pilot study is to see whether this particular form of training is effective at reducing the impact of stress for officers, and whether this training improves stress-related mental and physical health outcomes, Grupe said. If effective, there is hope that there will be a follow-up study.

“Whether this leads to larger departmental policies or programs focused on mindfulness is up to MPD more than us, but I think demonstrating the value of this program on a smaller scale is a necessary prerequisite to considering any such polices or programs on a departmental level,” Grupe said.

There has already been preliminary work in a police department in Oregon that suggests these kinds of practices could be useful for improving police well-being, Grupe said.

The Center for Healthy Minds has applied for additional funding for a follow-up study in which they hope to use more control groups, Grupe said.

“I don’t want to push this as a cure-all or some ultimate answer to helping cops cope with stress and become more resilient,” Grupe said. “We kind of have to wait to we see what the results of the research are. We are very optimistic to see how this study turns out.”