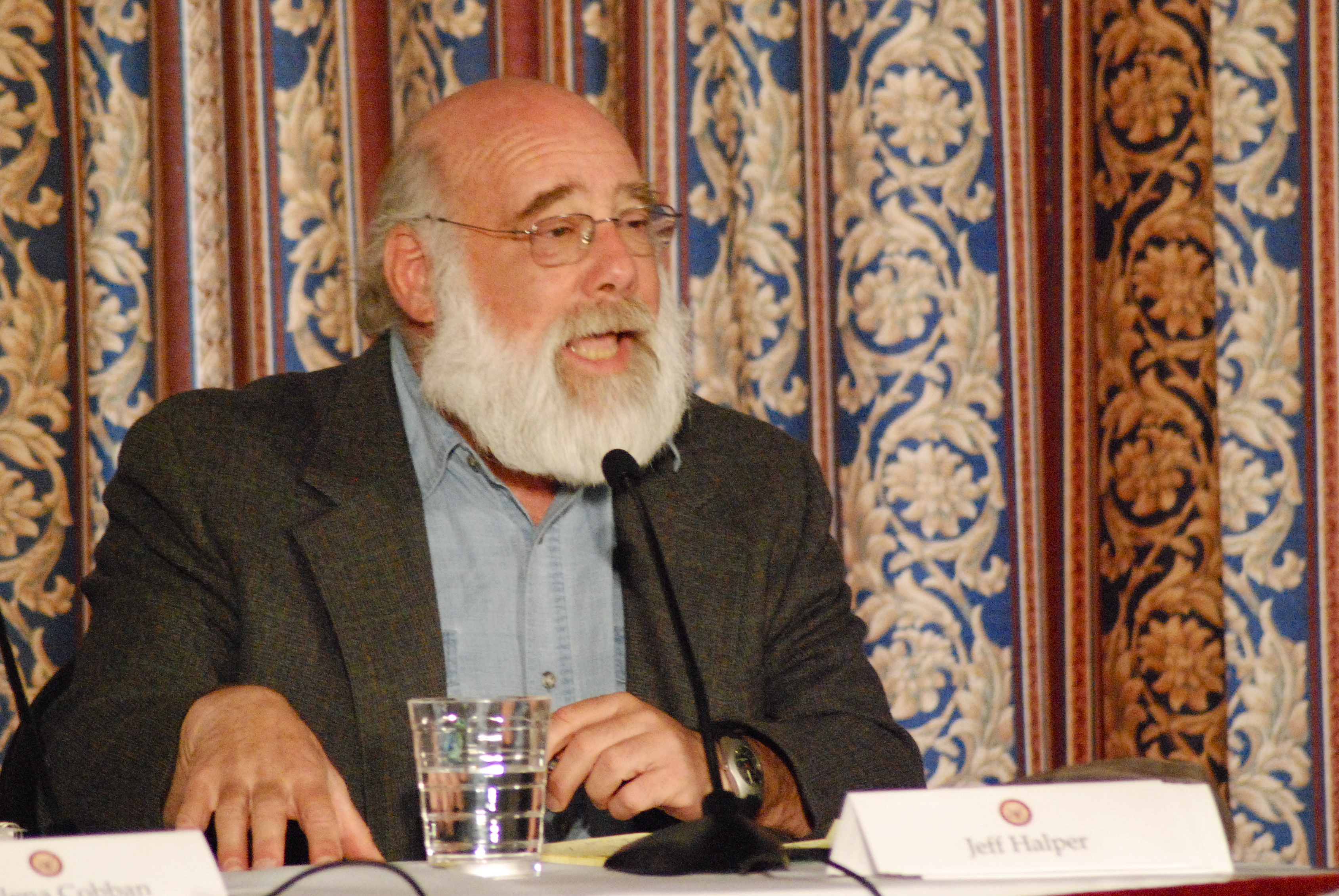 One Israeli political activist believes his solution to create a democratic state may solve a decades-long conflict between Israeli and Palestinian groups.

A political activist since the Civil Rights Movement, Jeff Halper has lived in Israel since 1973. As part of a Distinguished Lectures Series Wednesday, Halper discussed how he believes his solution can unify these two national groups.

Halper said the conflict in the Middle East is more than just a “spat” between two groups of people, but rather a conflict that interrupts the entire world.

Originally, he said the conflict should have been solved by a two-state solution. This solution would have partitioned one state into two for both national groups, but Israel conquered much of the space meant for the Palestinians, Harper said.

The Palestinians, the indigenous population of the land, voluntarily gave up the vast majority of their homeland in a peace effort, leaving them with only small partitions and essentially one Israeli state, Halper said.

“For the sake of peace, [the Palestinians accepted] less than a quarter of the land,” he said. “Instead of getting credit for that, they have been demonized as terrorists and intractable hinderers of peace.”

To solve the ongoing conflict, Halper said there are only three options. The first is a two-state solution, divided between the Israelis and Palestinians.

While it could have been successful, this option is already “long gone” because Israel has already encroached upon the borders meant for Palestinians, Halper said.

In this state, Palestinians have been excluded from making any real decisions, and are confined to small fragments of “one” state where their rights as citizens have ultimately been dismissed, Halper said.

While Israel wants one state, Halper said a state that imprisons Palestinians is not acceptable, nor a viable solution to the conflict.

The only option that could solve this conflict would be to create a single democratic state, something Halper said would create equal rights for all of its inhabitants.

The U.S. needs to frame the solution as a single, democratic state, Halper said.

Under Halper’s plan, the state would operate under “consociational democracy,” allowing Palestinians and Israelis the ability to participate in two houses of parliament.

“We have to say, ‘OK Israel you win, there is one state, but it cannot be an apartheid state,'” he said. “It has to be a state of equal rights for all its citizens.”