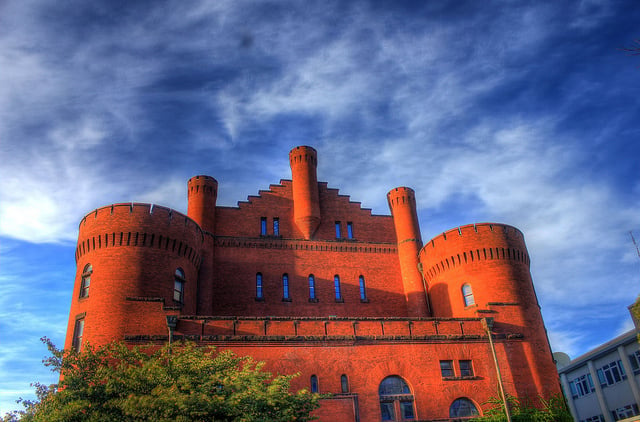 After three hate incidents occurred within one week, University of Wisconsin students created a platform to share stories about the importance of including students of color.

#TheRealUW began trending on Twitter shortly after a hate incident occurred Sunday. According to a Facebook post by Karie Le, the Vietnamese victim, a middle-aged white man spat on her and told her to “go back to China” outside the Student Activity Center.

Nate Moll, UW Communications spokesperson and social media specialist, said posts with the hashtag are a way for university leadership to hear student voices. He said these posts would help leadership make more informed decisions about how to move forward.

“Using the hashtag we are looking to first listen and then engage and act later,” Moll said.

I’m listening to our students at #therealuw. Thank you for sharing these difficult stories. Your openness will educate and make UW better.

On March 13, Synovia Knox, a First Wave scholar was spat on and subjected to hateful language in Sellery Hall. Knox said university officials dealt with the incident in an “indirect” and “watered down” manner. She said sending crime warnings and notifications to just a portion of UW students is not an adequate way to deal with the situation and the university is “not doing enough.”

Twitter users used the hashtag to speak out on UW’s lack of action on diversity-related matters. Moll said university officials were trying to participate and address these matters, which are “very important.”

Francisco Velasquez, UW freshman and First Wave scholar, wrote a blog post about the hate incident against Knox. He said the administration is not addressing these incidents at all and not acknowledging victims of color.

“We need the acknowledgement that we exist,” Velasquez said.

Many Twitter users pointed out a lack of funding for the Multicultural Student Center, which addresses campus diversity and inclusion.

Knox said the hashtag is a way for the incidents of hate to gain nationwide recognition. She said it would be easy for UW to keep them a secret, but doing so would be detrimental to addressing them effectively.

“UW has a hostile racial climate and this is not something that should be a secret,” Knox said. “People need to be aware [of] it.”

Velasquez said it was important everyone knew about UW’s “good parts” in addition to its “bad racist parts.”

Another incident occurred March 9 when people interrupted a healing meeting for Native American sexual assault survivors with stereotypical “war chants.” Jan. 26, students taped a picture of Hitler and swastikas on the door of a Jewish student’s dorm room door in Sellery Hall. 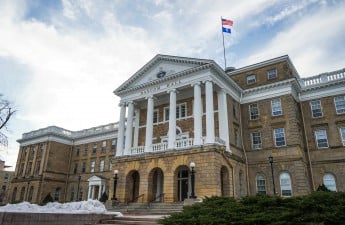 Kaitlynne Roling, UW freshman, said hate incidents are a “close to home” issue with faculty members of color also facing problems but not speaking up about them. She said there was no one answer to the problem and that UW had to take more responsibility for them. A Twitter user echoed this sentiment.

Wonder how much faculty of color on this campus have endured but can’t really speak up because of their positions. #therealUW

Other users shared stories of discriminatory behaviors they have experienced.

I was walking to work by myself one night and a group of white guys in a car yelled, “Hey BLACKIE! Black girl!” #therealUW

#TheRealUW also became a platform to share acts of hate initiated on other social media applications like Yik Yak.

Knox said people need to understand minorities earned their scholarships and did not get them just by belonging to a minority group.

“We earned our spot here and people need to remember that,” Knox said.