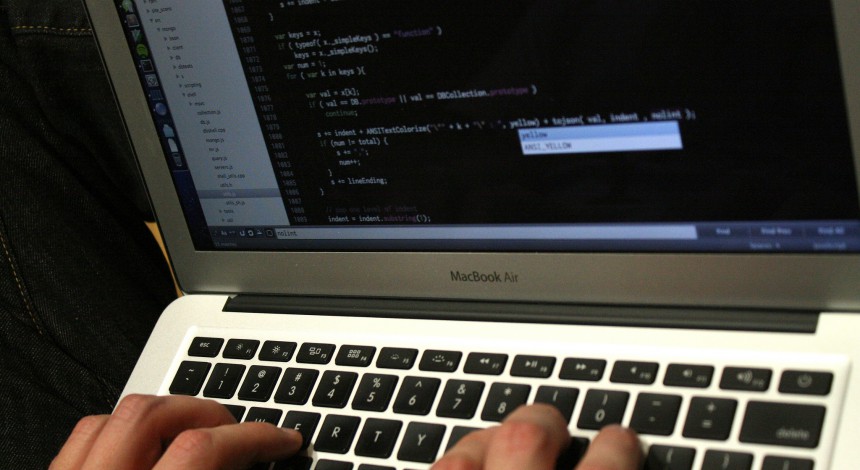 At a time when popularity and demand for computer science is rapidly growing, Milwaukee couple Sheldon and Marianne Lubar donated a $7 million gift to the University of Wisconsin Department of Computer Science.

After increasing in demand for several years, the Lubar’s donation, part of the Morgridge Match Grant Program, will allow the computer science department to grow.

Having previously donated to the university’s business and law school, the Lubar’s relationship with the department began after a conversation with Letters and Science leadership about which departments could play a role in affecting the 21st century, Computer Science Department Chair and professor Mark Hill said.

Hill said the department is experiencing a shift from just majors taking computer science courses to people across many fields showing an interest in computational thinking.

As the department enrollment has almost doubled in the past five years, Hill said students having computational knowledge is an “incredibly important advantage.”

This fall alone, more than 880 students declared their major as computer sciences and more than 130 declared certificates, according to a statement from the Computer Science Department.

“To me, the road to becoming a computer scientist is no more challenging — and arguably easier as there are so many jobs — than becoming a doctor, lawyer, entrepreneur or pro-sport player,” Hill said.