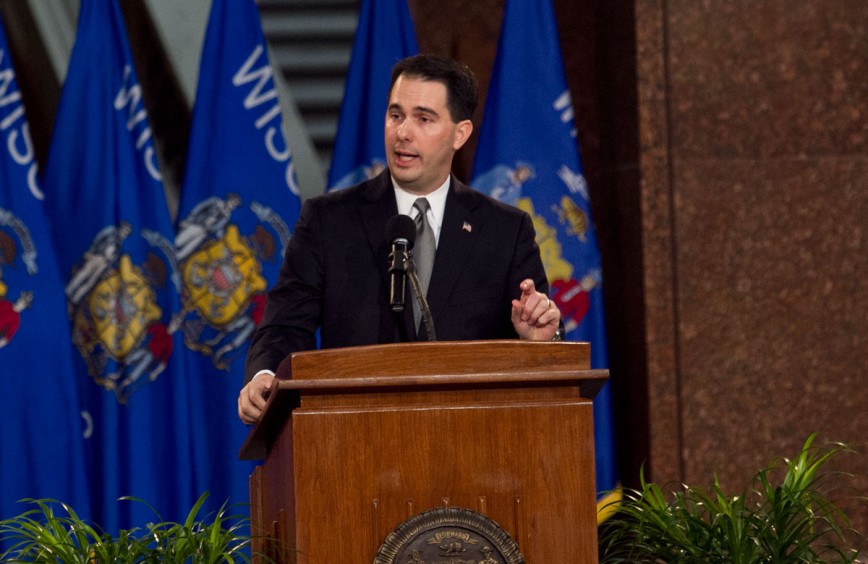 Gov. Scott Walker had a busy day in the office Wednesday, signing 11 bills into law. Here are the bills that his signature made official.

The previous law prohibited issuing liquor licenses on the premises where another business exists, with exemptions including movie theaters, hotels, restaurants and bowling allies. This bill explicitly includes painting studios on the list of exemptions.

Paint and Sip studios allow people to take painting lessons while indulging in wine and other alcoholic beverages. The studios benefit from this signature as it will make it easier for them to obtain a liquor license. 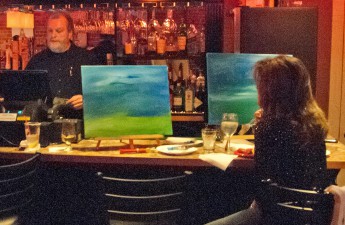 This bill also allows unaccompanied patrons under the legal drinking age of 21 to be on the premises of painting studios.

This bill expands the jurisdiction courts have to act in regards of domestic abuse, harassment cases and child and at-risk adult abuse. This bill clarifies when the court has personal jurisdiction for restraining orders or injunctions in cases of abuse for out-of-state victims.

This bill requires the Department of Justice to create posters which have the National Anti-Human Trafficking Hotline printed on them. These posters are available to print on the DOJ website and establishments like truck stops, salons and hotels are encouraged to display the posters.

These posters are intended to raise awareness on human trafficking in Wisconsin. 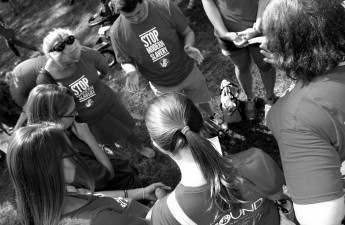 The law currently states a person must get a food protection practice certificate to be able to operate a restaurant through the Department of Health Services. This bill gives an alternative to this certificate. If the restaurant is operated and managed by five or fewer food handlers, the certificate holder can renew by completing recertification course that is approved by DHS.

This bill allows grocery stores and any retailer with a liquor license to give out samples of hard alcohol. Patrons are allowed to have one 0.5 fluid ounce sample of hard alcohol per day. The samples for hard liquor will be allowed from 11 a.m. to 7 p.m. 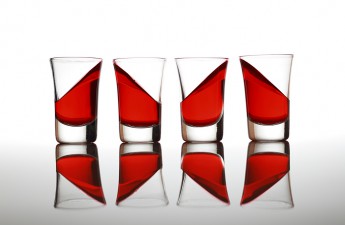 In a previous interview with The Badger Herald, Rep. JoCasta Zamarripa, D-Milwaukee, said this bill will help smaller distilleries, who have to compete against larger breweries and wineries.

Walker also signed bills regarding raffles, intimidation of a witness, incorporation of the town of Ledgeview, appealing a municipal court matter and laying out or altering a town line highway on Wednesday.