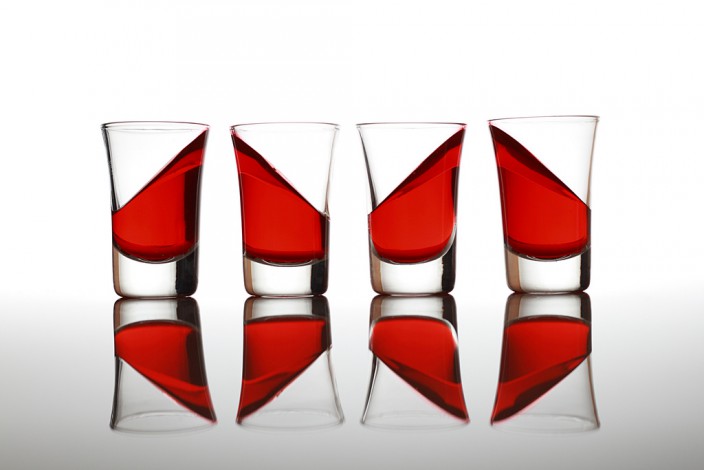 A bill that would allow hard alcohol samples in grocery stores was approved by the Assembly Thursday.

This bill would allow any retailer with a liquor license to give out samples of hard alcohol. Rep. JoCasta Zamarripa, D-Milwaukee, said the bill will level the playing field for distilleries. Breweries and wineries are currently allowed to offer samples. Zamarripa said businesses like Great Lakes Distillery, which is in her district, will benefit from this bill.

“These guys [at Great Lakes Distillery] have worked hard and this bill would mean a lot for them and their business,” Zamarripa said.

This bill would allow patrons one liquor sample per day, so they would not be able to abuse the samples. Sampling for hard liquor would be allowed from 11 a.m. to 7 p.m., which is the same as beer and wine sampling. Mike VanDenHeuvel, staff member for Zamarripa, said it would be the business’s responsibility to decide whether it would use a scanning device to track IDs or for the worker to remember who already has had a sample.

Pete Madland, executive director of the Tavern League of Wisconsin, said he did not approve of the original bill, but is not opposed to the bill currently after they lowered the amount of alcohol that would be sampled. He said bars could benefit from the bill if people enjoy the samples.

“If someone goes to a grocery store and samples a certain product and they like it, then they will go down to the local bar and order it,” Madland said.

Madland said while it was possible, he was not worried about people abusing the hard liquor samples, due to the one sample limit.

Zamarripa said her focus for the bill was to help the owners of small distilleries and liquor sellers, who have to compete against breweries and wineries.