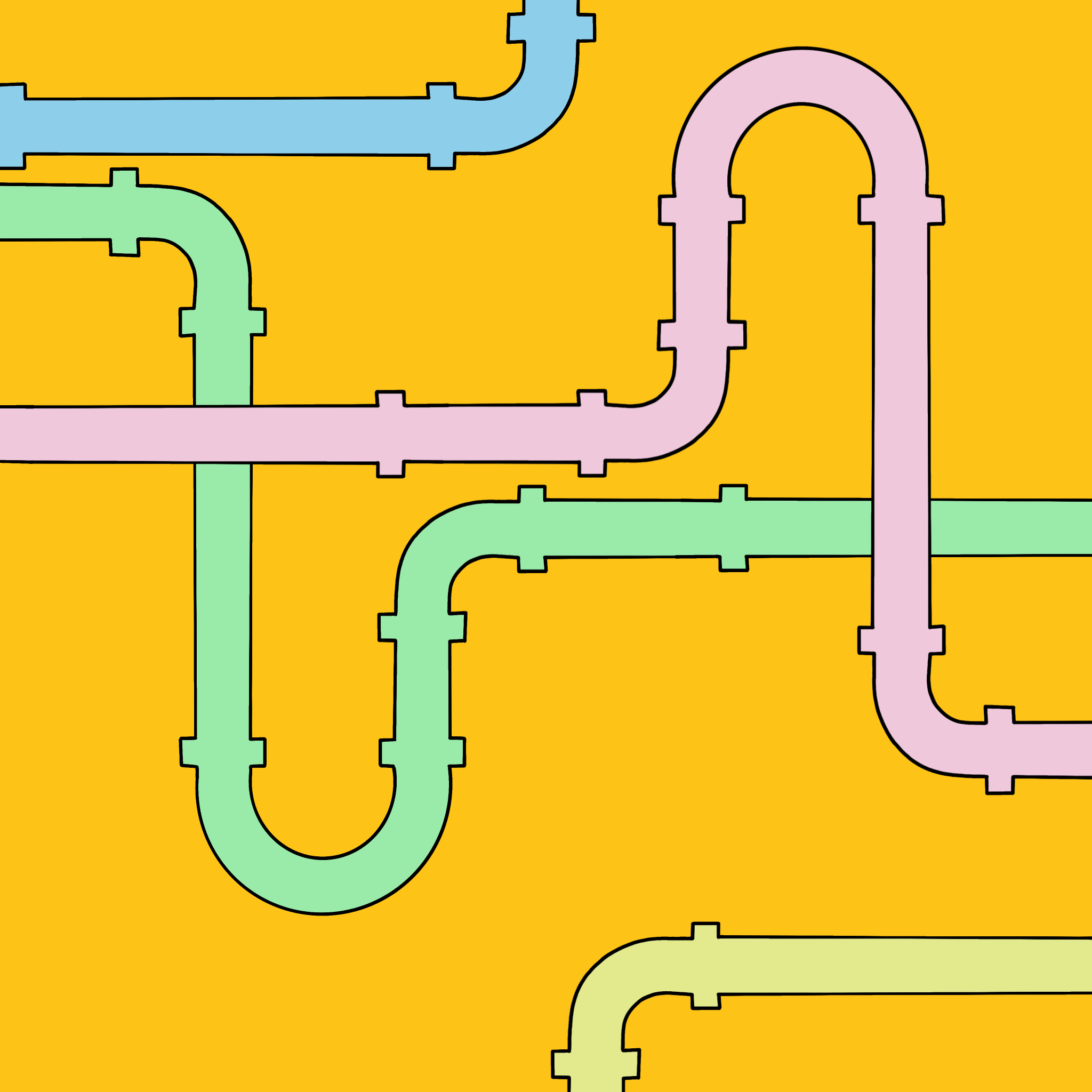 The Wisconsin Department of Natural Resources held the virtual public hearing Feb. 2 to receive public comments from the community about the relocation project. Prior to the hearing, the DNR had released a Draft Environmental Impact Statement regarding the proposal to expand and relocate Enbridge’s Line 5 in Ashland, Bayfield and Iron Counties.

Some community members called for the DNR to deny permits for the project to continue, saying that the Draft EIS was insufficient. Executive Administrator of the Great Lakes Indian Fish and Wildlife Commission Michael Isham Jr. said an EIS must identify and develop mitigation options to reduce the potential negative impacts of the project. Isham argued Enbridge’s Draft EIS fails to meet this standard and should be revised accordingly.

“This Draft EIS lacks baseline data and impact analysis in many areas, making it impossible to develop mitigation options,” Isham said. “How will the state verify compliance with the non-degradation standards given the deficiencies that have been identified?”

Others urged the DNR to review and approve the permits needed to pursue the proposed project, highlighting the benefits of the relocation, such as the potential to boost economic growth in Wisconsin.

Craig Summerfield, the director of environmental and energy Policy at Wisconsin Manufacturers and Commerce, also known as the WMC, said they depend on accessible and affordable energy that is distributed through Line 5.

“Energy infrastructure and the environment can coexist,” Summerfield said. “It has for decades here in Wisconsin and across the country and it really must.”

Sunrise Movement Climate Organizer Anders Hanhan said Line 5 is still within the Bad River Watershed and future leaks would harm the reservation and infringe on the Bad River Tribe’s rights to hunt, fish and farm. According to 350.org, Enbridge had a total of 1,276 liquids spills between 1996 and 2014, resulting in about 9.4 million gallons of total spillage.

350 Madison Executive Director John Greenler criticized the DNR’s environmental analysis for doing “an exceptionally poor job” at analyzing the effects the project would have on the Bad River Reservation and the environment.

“The science and industry are in place for a clean energy future,” Greenler said. “We need to stop supporting the fossil fuel industry and immediately bring down carbon emissions.”

According to the Draft EIS, Line 5 initially crossed through the reservation area in 1953, but their easements expired in 2003. The Bad River Tribal Council denied the renewal of the easements in January 2017 and the tribe filed a federal lawsuit against Enbridge in 2019, calling for the company to shut down its pipeline.