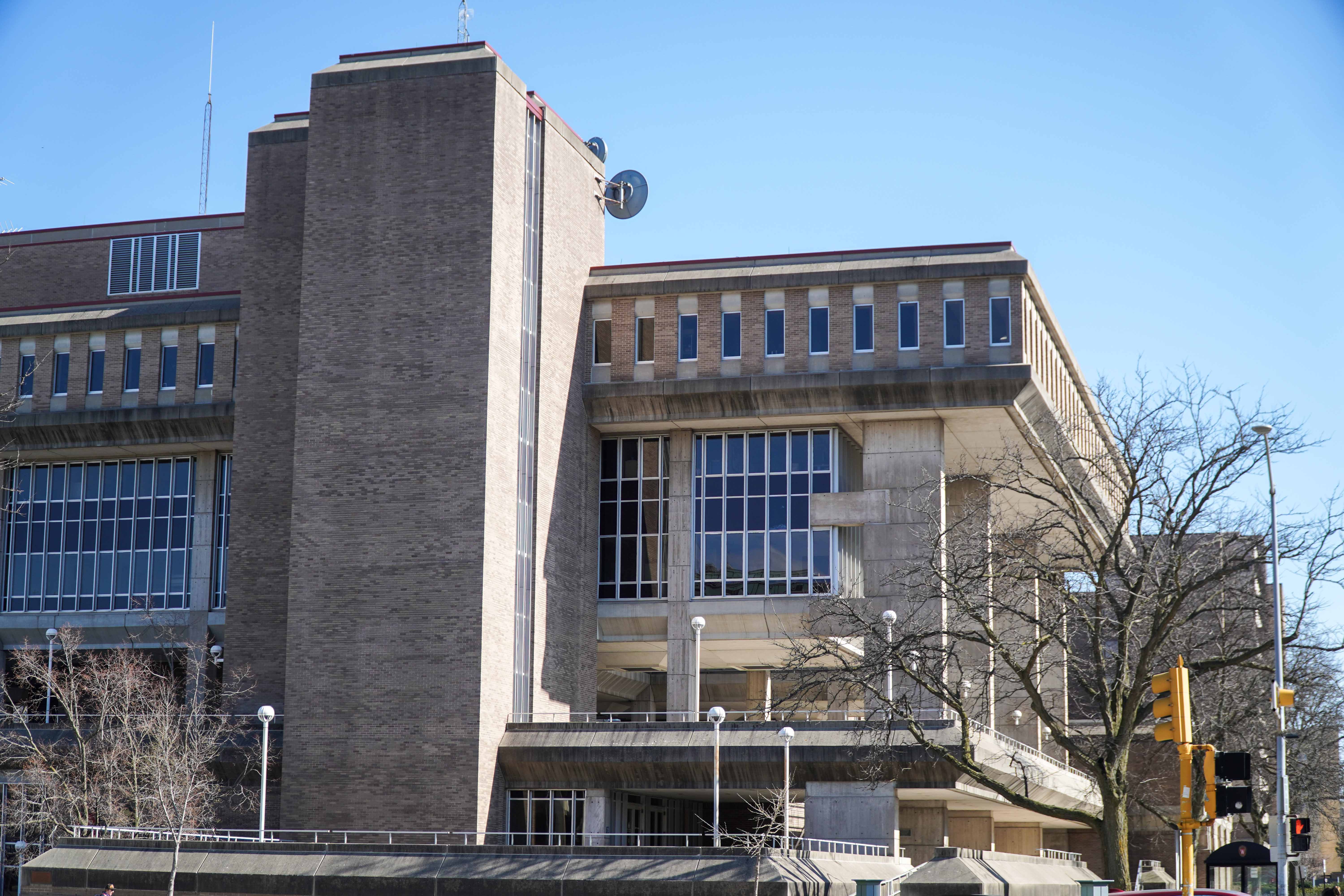 In the University of Wisconsin’s last RED talk of the year, Communication Arts Professor Lori Kido Lopez spoke on the ways the digital revolution has both harmed and helped people of color.

Lopez is the author of “Asian American Media Activism: Fighting for Cultural Citizenship” which examines the efforts of Asian Americans to impact how their community has been represented. Lopez is dedicated to the blending of scholarship and activism and highly values collaborations between community organizations and academics, according to the UW Asian American Studies website.

Lopez approached the talk’s question, “Can Technology Save us From Racism?” through two perspectives — techno-pessimism and techno-optimism.

In her lecture on techno-pessimism, Lopez said there are various ways digital technologies can perpetuate racism.

“On the internet, it’s difficult to find a community free from racism,” Lopez said. “People can use hate speech, threats of violence, bullying and stalking to make people of color feel unwelcome and unsafe.”

In the talk, Lopez discussed how many communities of color experience digital divides — inequities regarding internet access — and environmental racism.

According to Lopez, not even algorithms can escape our racial biases. For example, policing software that predicts where crimes are likely to occur can lead to over-policing of communities of color if the historical crime data the algorithm was trained on was racist. 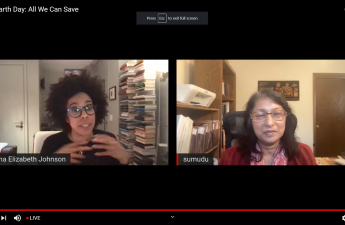 Diversity of perspective, approach important to fighting climate change, writer saysOn the 51st anniversary of Earth Day, one prominent climate activist explained the importance of working together and bringing a Read…

On the other hand, however, people of color have taken advantage of digital technologies to help their own communities, Lopez said in her lecture on techno-optimism.

“This happened way before Zoom, back when conference calls were just for business. Hmong radio owners would initiate a conference call and share the numbers on the radio,” Lopez said. “These calls can hold 2000 people at once, so it became a form of mass media.”

Black Lives Matter was another instance of techno-optimism. By using the hashtag #BlackLivesMatter, activists were able to organize information, mobilize and reframe dominant media narratives all online, according to Lopez.

Though some criticize online activism as being ineffective and performative, Lopez said much of that criticism was misplaced. 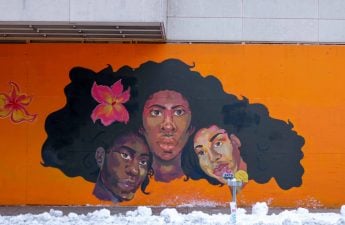 Lopez concluded the talk by saying the relationship between people of color and technology is complicated and cannot be explained through either just techno-optimism or techno-pessimism.

The knowledge gained from asking what role people of color have played in digital technology is valuable, according to Lopez.

“Every academic field should ask itself the same question,” Lopez said.