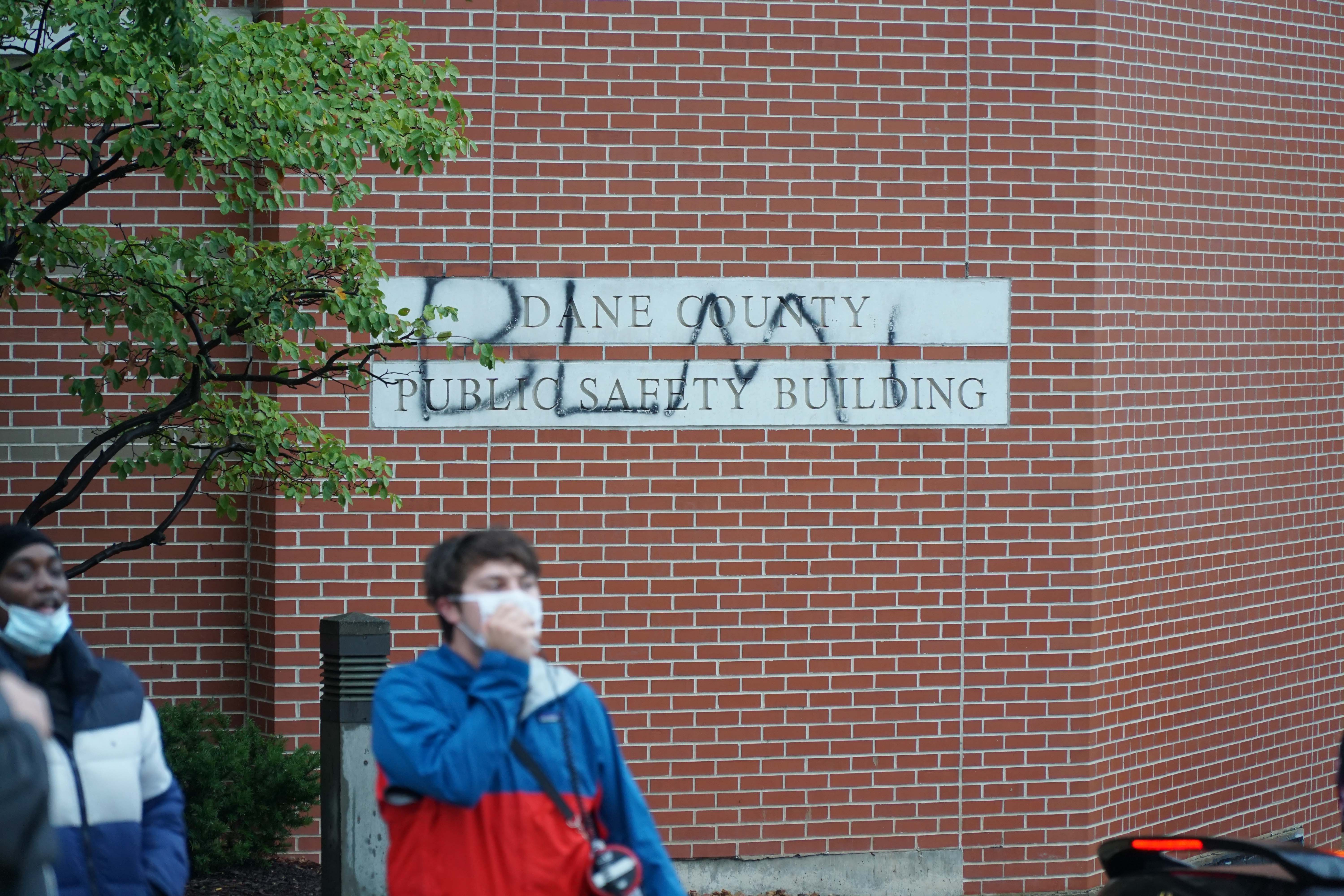 The City of Madison Public Safety Review Committee focused on how to involve the public in their decisions and collaborate more actively with the community in 2021 at their virtual meeting Wednesday.

Under their fourth agenda item about their 2021 PSRC Workplan, the PSRC extensively discussed the committee’s future direction of their operations and goals to work with the public.

Committee member Patrick Heck and numerous other committee members said 2020 has been a difficult year to navigate and stick to their work plans, as the Madison Police Department and community members’ requests guided a majority of their work.

“2020 has been unprecedented,” Heck said. “If you imagine if we had gone with our workplan as we were envisioning it in January and February, it would have been more methodical.”

In addition to many work referrals from community stakeholders in 2020, many subcommittees formed to address issues, Heck said.

Numerous committee members, including Charles Myadze, proposed the committee works on projects in a more collaborative fashion in 2021.

In order to follow the mission of the committee, Benford said the group should be directly listening and working with the public to hear their wants and needs.

“I heard many great things offered for what struck me if we really follow our mission,” Benford said. “We should do our due diligence and really ensure that everything we do is open-minded. Collectively, what’s most important is creating opportunities for the general public, who we serve, to weigh in.”

Heck said to work with the public, the committee needs to make sure there is a direct focus on specific issues.

Rather than talking generally about issues and groups going back and forth on political issues, the committee agreed there should be specific proposals for the community to hear and share their input on.

In a statement to The Badger Herald following the meeting, UW student and committee member Matthew Mitnick said he is proud of multiple things the committee accomplished this year, including a roadmap to the police budget, a public hearing on MPD’s budget, and several recommendations such as the facial surveillance recognition ban, Civilian Oversight Board and banning of tear gas.

“A mentor once told me that there are two governments in this town — the City and the Police Department,” Mitnick said. “This is exactly right. When elevating community calls to defund a police department that takes up a quarter of the entire city’s budget alone, the establishment pushed back and attacked our work … if we are to challenge the status-quo and redefine public safety as we know it, we must be radical in altering the entire system.”

Moving forward, Mitnick hopes to push the committee to defund MPD, ban police unions from influencing elections and advocate for public input. By placing public input at the heart of all the committee’s work, Mitnick said they pursue the “only way we can ensure that Black and BIPOC lives matter.”