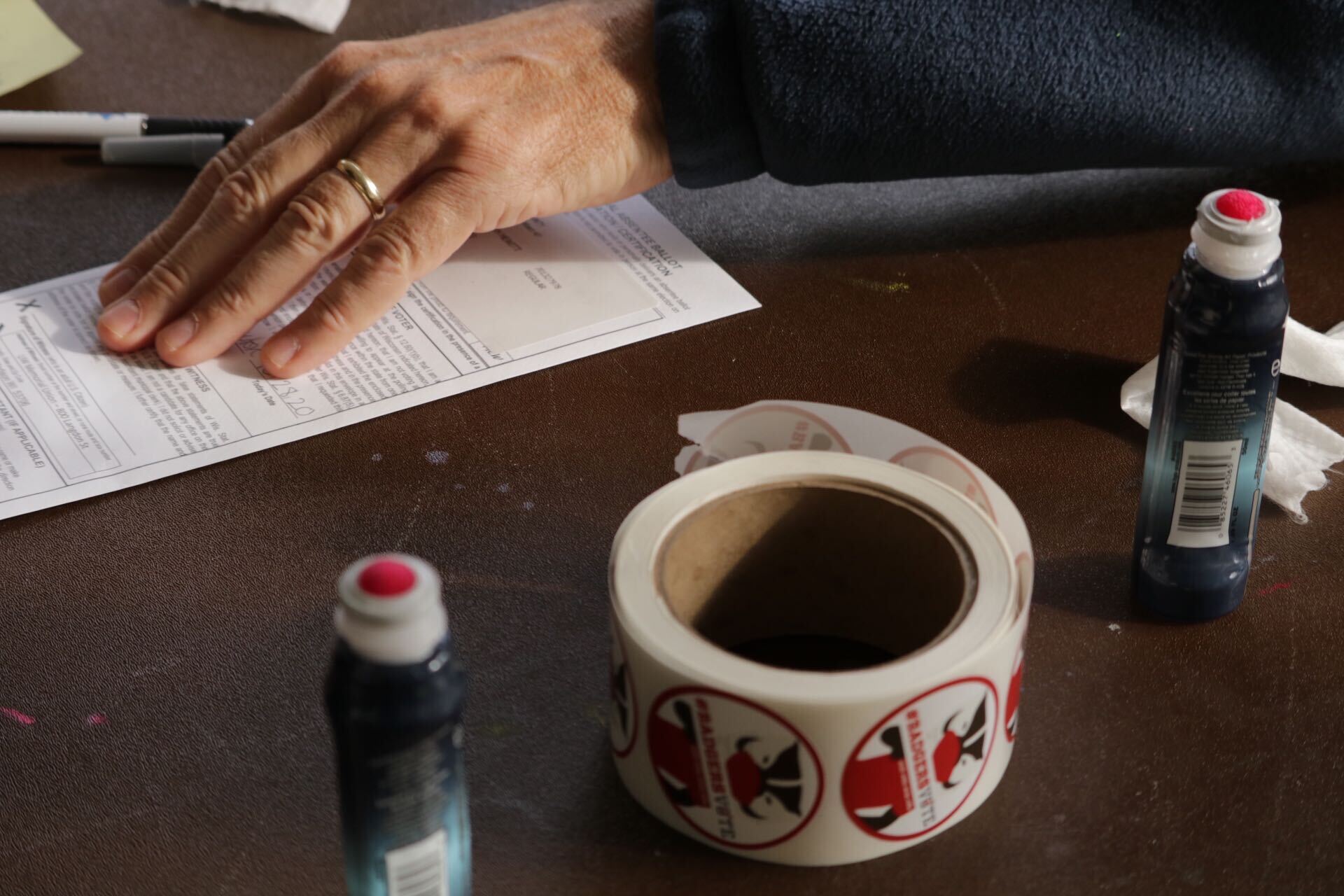 The Trump Campaign paid $3 million for the Wisconsin Elections Commission to order a partial recount in the Dane and Milwaukee counties after Republican Donald Trump lost to Democrat Joe Biden by around 20,600 votes in Wisconsin. The two counties’ votes captured Wisconsin’s largest and most liberal areas.

In the Tuesday recount, 386 uncounted absentee ballots were found in Milwaukee, according to Wisconsin State Journal. The mistake was attributed to human error, and the county Board of Canvassers voted unanimously to count the ballots. 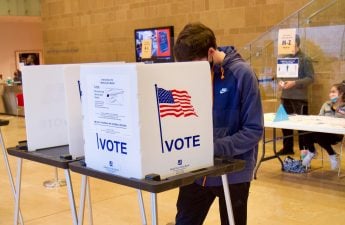 Milwaukee Elections Official Claire Woodall-Vogg said in an interview with the Wisconsin State Journal that the unopened ballots were found underneath already-counted ballots.

“If there’s one positive to come out of the recount, it’s that indeed that every vote is being counted, including these 386,” Woodall-Vogg said to the Wisconsin State Journal.

As the recount continued, a Republican group called the Wisconsin Voters Alliance filed a lawsuit Nov. 23 against the Wisconsin Elections Commission asking the Wisconsin Supreme Court to nullify the state’s results, according to WKOW.

The lawsuit also asked the Republican-controlled state Legislature be given the power to pick representatives to the Electoral College and that Gov. Tony Evers, D-WI, be required to certify the electors, according to WKOW.

The reasons for the lawsuit outlined in the emergency petition filed. The group claimed Wisconsin election officials violated state law, according to WKOW.

This included election officials that allowed Mark Zuckerberg’s non-profit to conduct the federal election, permitted individuals to apply for indefinitely confined status based on COVID-19 and that clerks in the Milwaukee Election Commission told clerks to fill in missing information on absentee return envelopes, according to a copy of the lawsuit reported by WKOW.

The lawsuit is one of many from Trump’s campaign following the presidential defeat. Pennsylvania certified Biden’s victory Tuesday, which gave him 20 electoral votes, according to the Wisconsin State Journal. Wisconsin has 10 electoral votes.

Wisconsin has until Dec. 1 to recount and Milwaukee County is set to finish counting by Friday. Dane County is only slightly behind schedule, according to the Wisconsin State Journal.