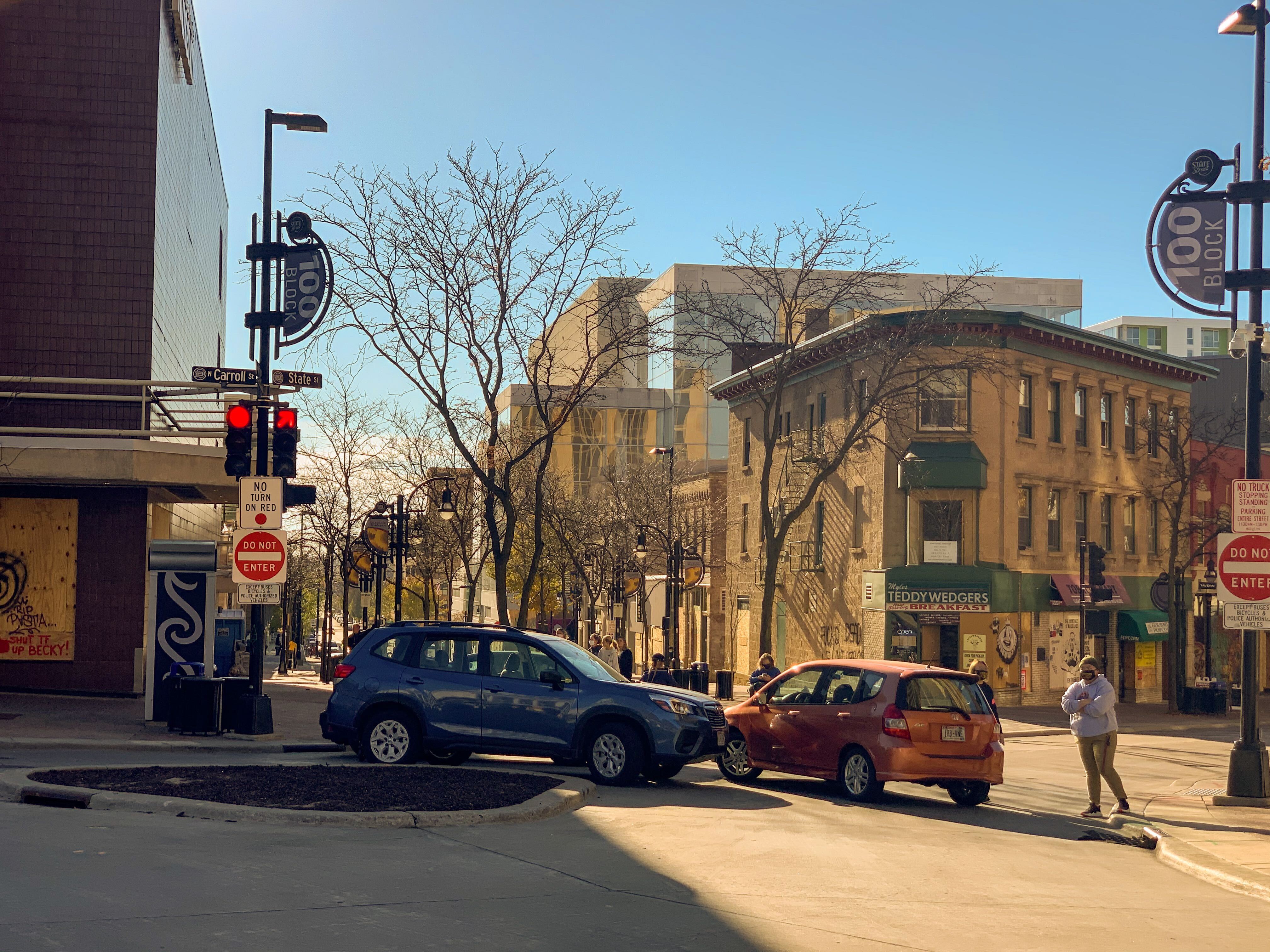 Madison social justice organizations held protests at polling locations and around the Capitol on Election Day, and organizations continue to protest after Nov. 3.

Dahnweih said Freedom Inc. is prepared for rallies and support for local demands from Black communities following Biden’s win in Wisconsin, as well as potential “white backlash,” referencing Nov. 1 when local BIPOC organizations protested the U.S. Immigration and Customs Enforcement agency, while many Trump supporters circled around the Capitol Square in a separate demonstration.

“We’re prepared for the combination of white backlash like [how] we saw the white supremacy caravan that took place the day before Election Day and then the trucks trying to ram into people’s cars,” Dahnweih said. “So we’re prepared for … white backlash whenever Black people are coming to [rebuild] power and also just the deep-rooted history of voter suppression in Wisconsin.”

Dahnweih said this protest gave people in the Madison community a break from constantly checking the election results and showed voters will not be intimidated.

“We want the process of democracy to take its course and every vote to be counted, and so we put together a series of actions to really, like, hold it down throughout election night and throughout Election Day,” Dahnweih said. 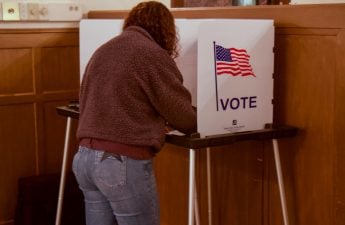 Dahnweih said she is “proud” of the high voter turnout in Madison and for showing election officials that the Madison community wants every vote to be counted. She said she finds it “ironic” that the people who talk about listening to what a judge said or say a police officer was “clearly just trying to do his job” are now anti-establishment and asking for votes to stop being counted.

“I think it’s shameful that the most democratic process that we have in our country is being challenged so blatantly, openly,” Dahnweih said. “I think it’s just really ironic, and it really goes to show the … depth of white supremacy and the contradictions that it holds.”