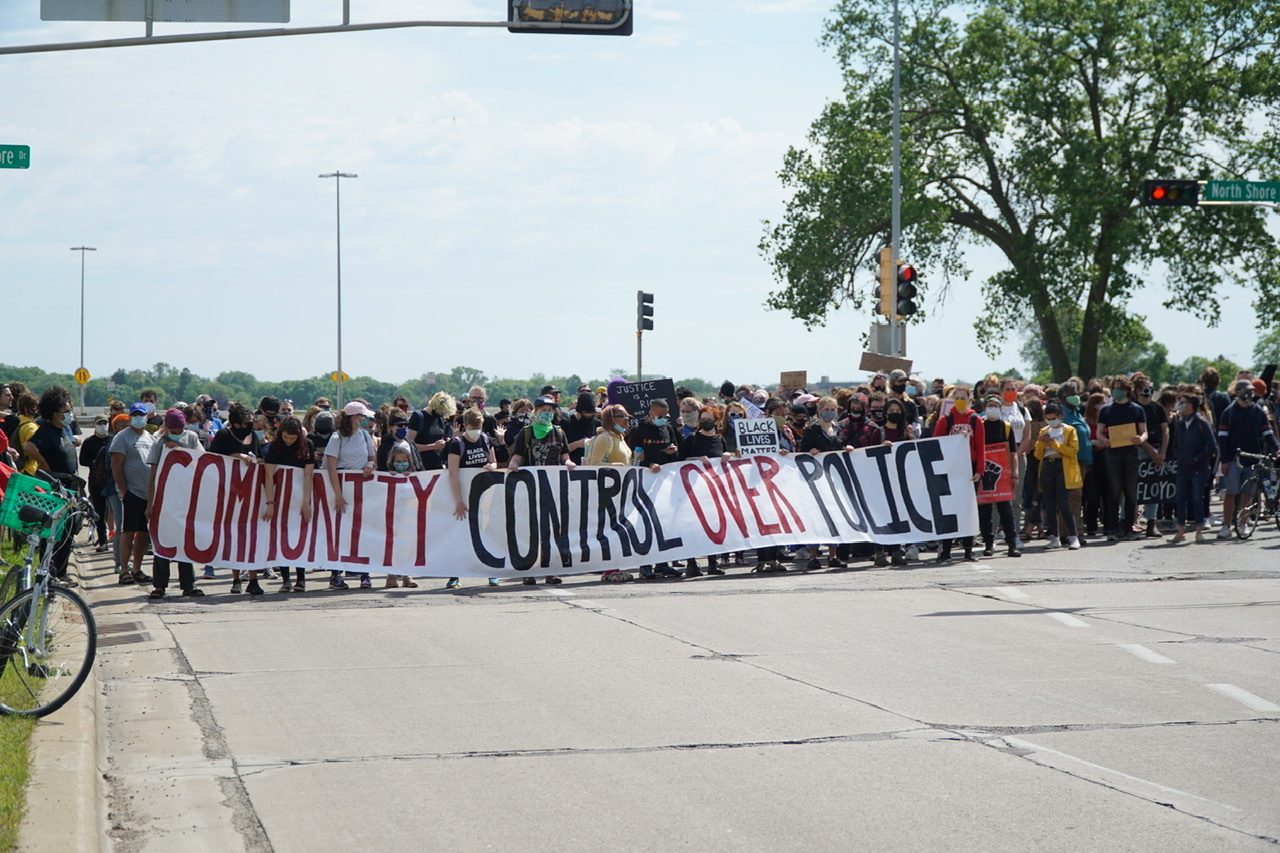 During a nationwide debate on policing standards, a Wisconsin state legislature’s task force on racial disparity elected new leadership Tuesday with hopes to bring legislation to the table by next year. 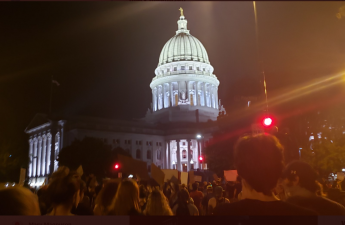 The task force will consider nine bills addressing police brutality proposed by Governor Tony Evers last June. Additionally, the task force will examine legislation put forth last week by the Wisconsin Professional Police Association, according to the WSJ. The bills would include a ban on no-knock warrants, mandate training on de-escalation techniques and create statewide standards on the use of police force.

On Sept. 3, Gov. Evers ordered a special session to discuss nine bills in the wake of the Jacob Blake shooting because there has been no formal discussion, according to WSJ. Under the current GOP-dominated legislature, the package of bills has not made progress in the legislature for nearly three weeks after the police shooting of Jacob Blake. The session remains open, though empty.

Despite the state’s inaction on police brutality and racial disparity, both Steineke and Stubbs said this time around, things will be different, according to WSJ.

“I want all these bills to have real criminal justice reform and in order to have reform, you have to have change,” Stubbs said. “This is about checking your politics at the door. I’m not going to waste my time [doing] something that’s not going to make a difference.”

For the first time, the task force will be mainly composed of community members, according to the WSJ. Stubbs said letting the community drive the conversation is critical.

“We will be more outnumbered by the community, which is a great thing,” Stubbs said.

The task force will commence late September or early October. The task force will not have any power besides reviewing and proposing legislation and Assembly Speaker Robin Vos (R-Rochester) will be able to veto or change any of their proposals.