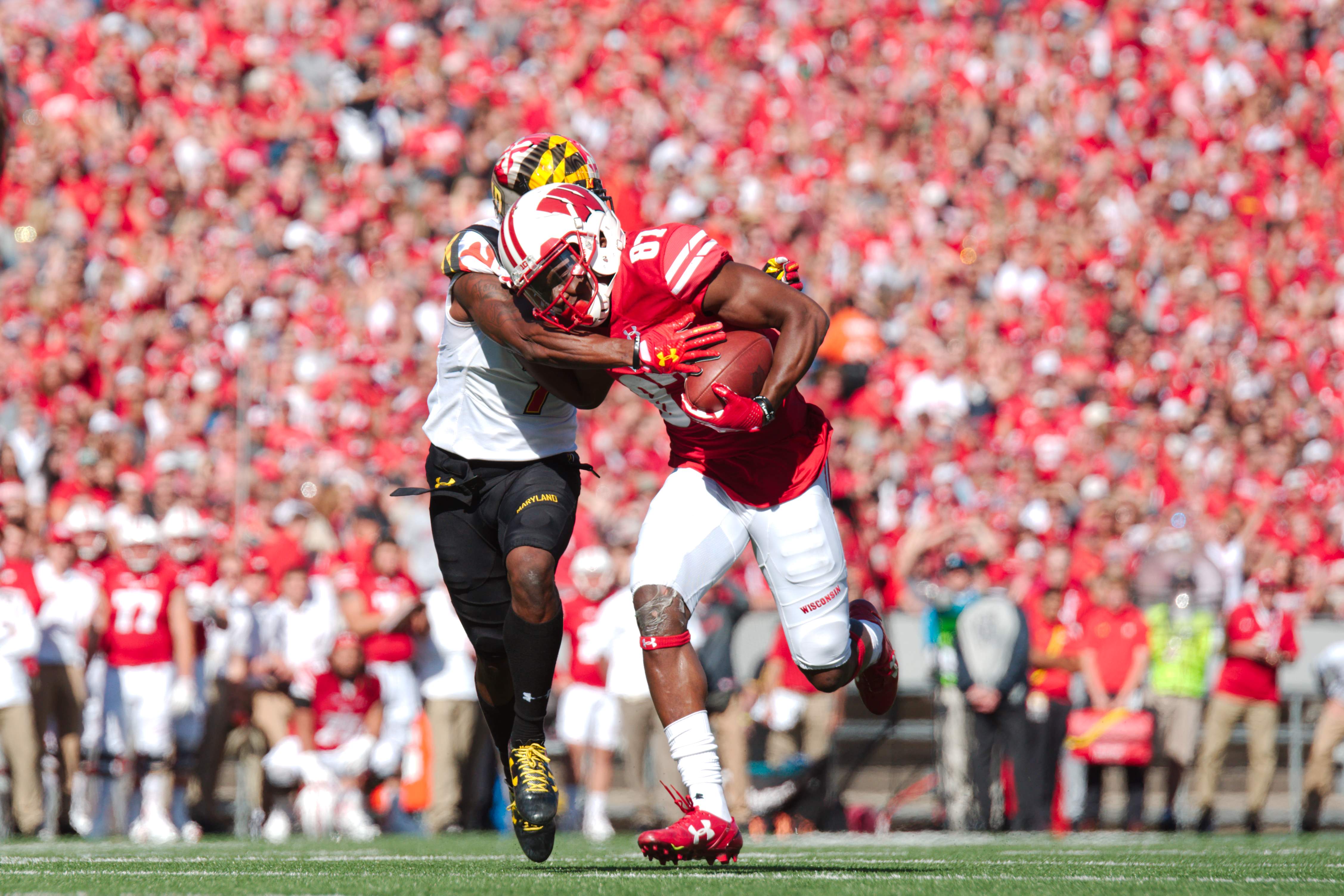 A Dane County judge ruled Thursday that a rape crisis advocate who counseled one of the victims and participated in a police interview may have to testify as a witness in the trial of former University of Wisconsin football player Quintez Cephus’s alleged sexual assaults.

According to WKOW, rape crisis advocate Valarie Johnson counseled one of the victims and, according to authorities, attended an interview conducted by a Madison Police Department detective with the victim.

While Judge William Hanrahan noted that communications between a victim and a rape crisis advocate carry legal confidentiality. He added that Johnson’s behavior during the interview went beyond counseling. 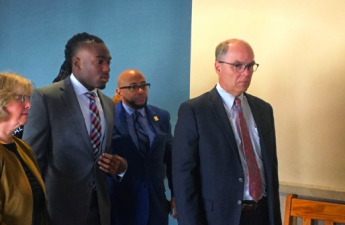 Since Johnson went beyond her job, Hanrahan said Cephus’ attorneys are allowed to call her as a witness.