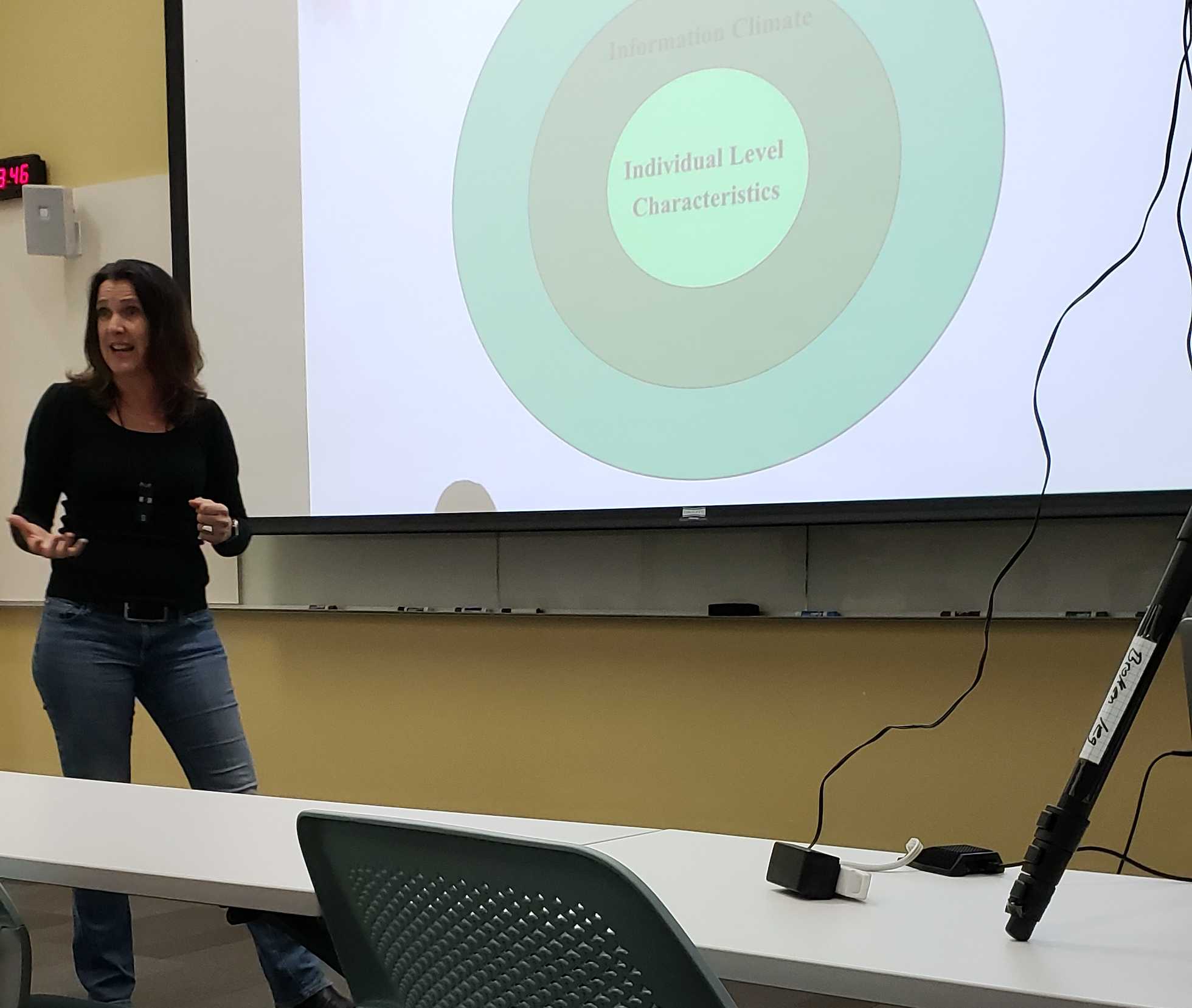 The Wisconsin Energy Institute hosted Brossard as part of an energy seminar series.

Brossard said often, when scientists attempt to communicate complex or complicated issues, they focus on scientific literacy or attempting to help the public understand more of the specific scientific processes. But, she said science literacy isn’t everything.

Depending on the groups a person belongs to — if they’re religious or highly educated, for example — they might be more or less inclined to absorb knowledge through this approach. 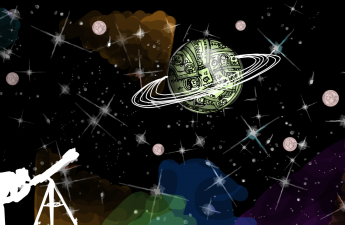 “People use perceptual filters to make sense of a technology, and the level of knowledge, or the way they understand the information will be filtered through their values,” Brossard said. “The same info can mean very different things to different people.”

Brossard said when attempting to communicate science effectively, scientists must take into consideration who they’re communicating to and their background, as well as the methods they’re using to communicate.

Brossard called this framing — the headlines, visuals, metaphors and sources an article uses tend to be important because they prime the readers. If an article about a new biotechnology uses a disturbing visual, the tone of the writing itself doesn’t matter because the reader has already formed a negative attitude about the technology.

Brossard said communicating science without taking the values of the target audience into consideration can be worse than not communicating the science in the first place because without examining the filters people use to synthesize information, the science communicator may end up polarizing groups of people.

Another factor that might affect a group’s inclination to accept science is their deference to scientific authority.

Brossard said while news media outlets don’t tend to be highly trusted compared to other institutions when it comes to scientific issues, university scientists themselves are generally still accepted as an authority on these scientific issues. It’s often the messenger that’s more important than the scientific message itself, she said.

The source of science media can also have big effects.

Brossard said Facebook and other social media outlets are the main source most people use to find and read about science, followed closely by search engines like Google.

“At the end of the day, the Google algorithms have more power than us, but still we need to remember that this is important,” Brossard said. 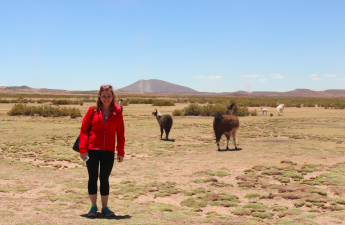 Brossard spoke about how ineffective science communication worked to politicize certain issues, like climate change. She said the 2000 election between George Bush and Al Gore divided the public enough that when Gore released a climate change documentary, Republicans associated the issue of climate change with Gore and the Democratic party.

Instead, science communicators should appeal to their target group’s values or risk harmful polarization that can affect research funding, she said.

“Science is not Republican or Democratic,” Brossard said. “Science is for the studies of the people to make policy decisions that will serve us all.”