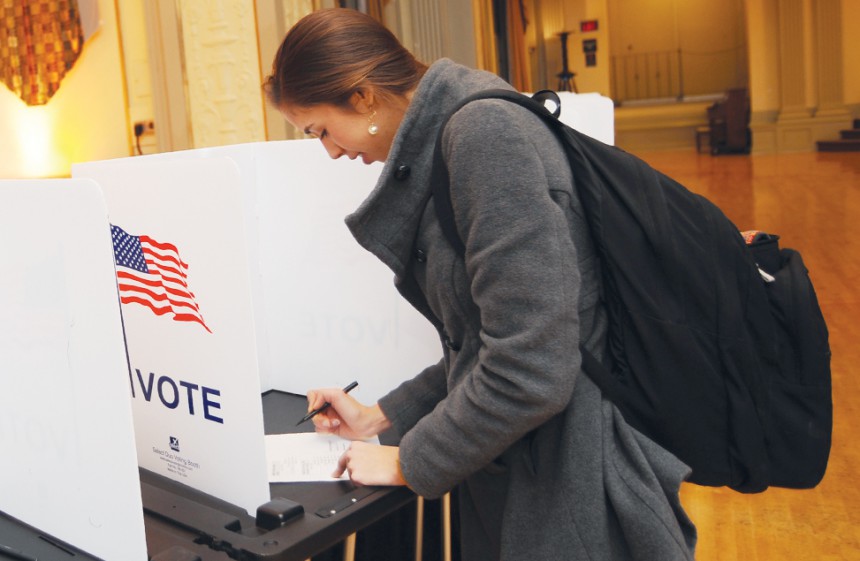 U.S. Court of Appeals for the Seventh Circuit agreed to take on Wisconsin groups’ lawsuit against the state’s voter ID law Tuesday.

Common Cause in Wisconsin Director Jay Heck said the lawsuit was filed on the grounds that it prevents some people who cannot obtain voter IDs from voting.

This lawsuit is a newer and narrower version of an earlier lawsuit against the law. The previous lawsuit, filed in 2014 in the Court of Appeals, was considered “too broad.” The court ruled against the lawsuit, stating Wisconsin’s Legislature had the power to implement the voter photo ID law.

The current lawsuit states voter ID laws affect people living in rural areas and elderly people, who never had or no longer have proof of identification like birth certificates, Heck said. To obtain a valid voter ID, these people need to present such proof, which they are unable to do.

But Wisconsin Attorney General Brad Schimel said in a statement the new lawsuit is not narrow and raises new claims against the voter ID law. This is not allowed after a final decision has been made, he said.

The lawsuit looks to at least exempt such people from the voter photo ID law or at most, strike down the law altogether, Heck said.

“The lawsuit is very narrow but promising in the sense that it has been argued all along that the law in total presents an undue burden on many citizens,” Heck said.

Schimel said he will continue to defend the voter ID law. He said the law is constitutional and prevents voter fraud. Indiana has a similar law to Wisconsin’s, which was upheld by the Court of Appeals and he said he is confident Wisconsin’s will be as well.

The Court of Appeals is currently still processing the lawsuit and will release a verdict at a later date.