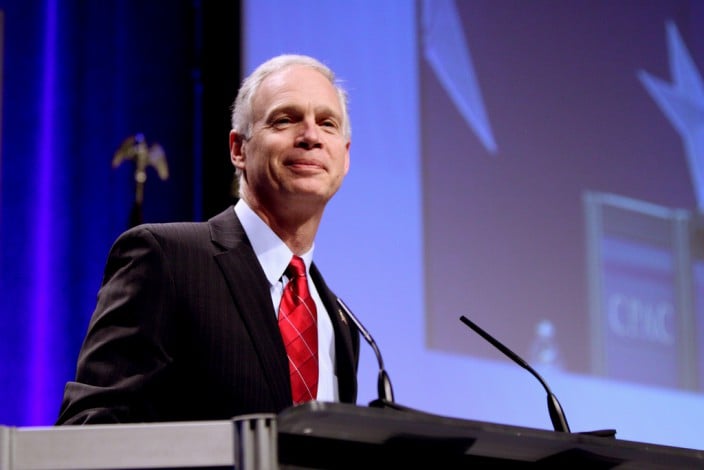 Johnson said a patient survey that is used to determine Medicare payments to hospitals could cause doctors to overprescribe painkillers to improve patient satisfaction on surveys.

“What we’re hoping the result will be [is] no pressure whatsoever on physicians to overprescribe opioids if they completely prescribe pain medication based on what they believe in their best medical judgement is appropriate for each patient,” he said to The Badger Herald.

The bill, which has bipartisan support in the Legislature, would ensure pain management questions are not factored into Medicare payments. Johnson said while it’s good to gauge patient satisfaction, that part of the survey should not impact payments.

Johnson said the bill is an important aspect of addressing the heroin epidemic in Wisconsin, since people who use heroin often start with prescription drugs and opioids. He said it has the potential to keep opioids out of the wrong hands.

The version of the bill that is in the house received support from nine different health organizations including the American Medical Association and Physicians for Responsible Opioid Prescribing, Johnson spokesperson Paige Alwood said in an email to The Badger Herald.

Patrice Harris, AMA board chair-elect and AMA Task Force to Reduce Opioid Abuse head, said in a statement she supports the bill because it will help address the opioid epidemic.

“This bill makes an important contribution to the multipronged effort needed to end the epidemic of opioid misuse and deaths from overdose, a high priority for the American Medical Association,” Harris said. “We support steps to support clinical judgment and safe prescribing by addressing hospital payment incentives that may encourage inappropriate prescribing of opioids.”

Luke Funk, University of Wisconsin assistant professor of surgery, said while prescribing pain medication shouldn’t be controlled by survey results, he has not heard of such pressures being a major issue at UW Health.

Funk said doctors always experience pressures while prescribing pain medications, but mainly from patients. Pain is subjective, so it can be hard to tell when patients actually need medication, he said.

These pressures surrounding prescribing narcotics are an issue for primary care doctors and for doctors that prescribe medication for patients who experience chronic pain, Funk said.

Doctors have to balance the need to get patients better with increasing problem of opiate abuse that have been “infused” into our society, Funk said. Doctors are well aware of the risks of narcotics abuse and always keep that in mind when prescribing, he said. 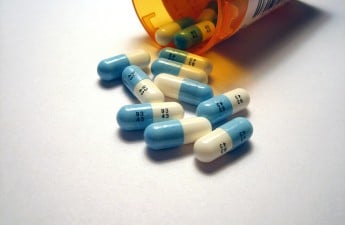 “Obviously just handing out large amounts of narcotics is not how we want to be treating patients,” Funk said.

While the federal legislation doesn’t address all of the pressures that doctors face, Johnson said it is important to identify problems and work toward solving them on a bipartisan basis.

Johnson said he expects the bill will pass through the Senate.