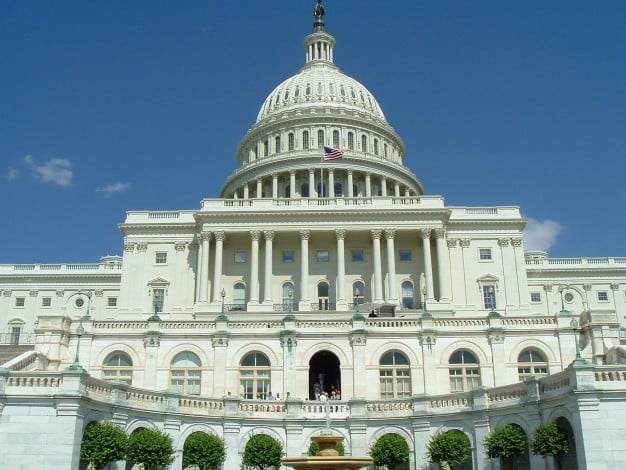 Cited as the first of its kind, the Center for Political Leadership in Government, Politics and Public Policy looks to educate the Wisconsin public about their government.

Launched February in Oneida, Wisconsin, the center will officially begin its first project this March analyzing the 2016 presidential race. The center looks at data to measure communication in political leadership and policy.

Terri McCormick-Dawson, the center’s chief thought leader, said her doctoral dissertation expanded into the center. She said the center will conduct research to give the public information on how political actors and politicians behave.

The center aims to research behavior to increase political accountability. McCormick-Dawson said it will help uncover who politicians “really are.” She said the center will collect and analyze information about campaign contributors, bills candidates supported and actions candidates took in the past.

Michael Wagner, University of Wisconsin School of Journalism and Mass Communication associate professor, said organizations like the center can be effective. He said the center could be a good opportunity to educate people both in Wisconsin and nationwide about the government’s activities.

Wagner said it will help shape public political conversation and give people a way to judge government. He said in the era of fact checking journalism, people pay more attention to what is and is not working in the government. He said people want to see facts and centers like this one could be influential by providing them.

The Center for Political Leadership is not affiliated with political leaders and is not partial, McCormick-Dawson said. She said it is focused on giving information to the public without being swayed by outside influences.

“The American public has the right to have this information so that we can all make better decisions, including the legislators and political leaders,” McCormick-Dawson said. “They need to know that the expectation of the public is just as high as the founding of this country.”