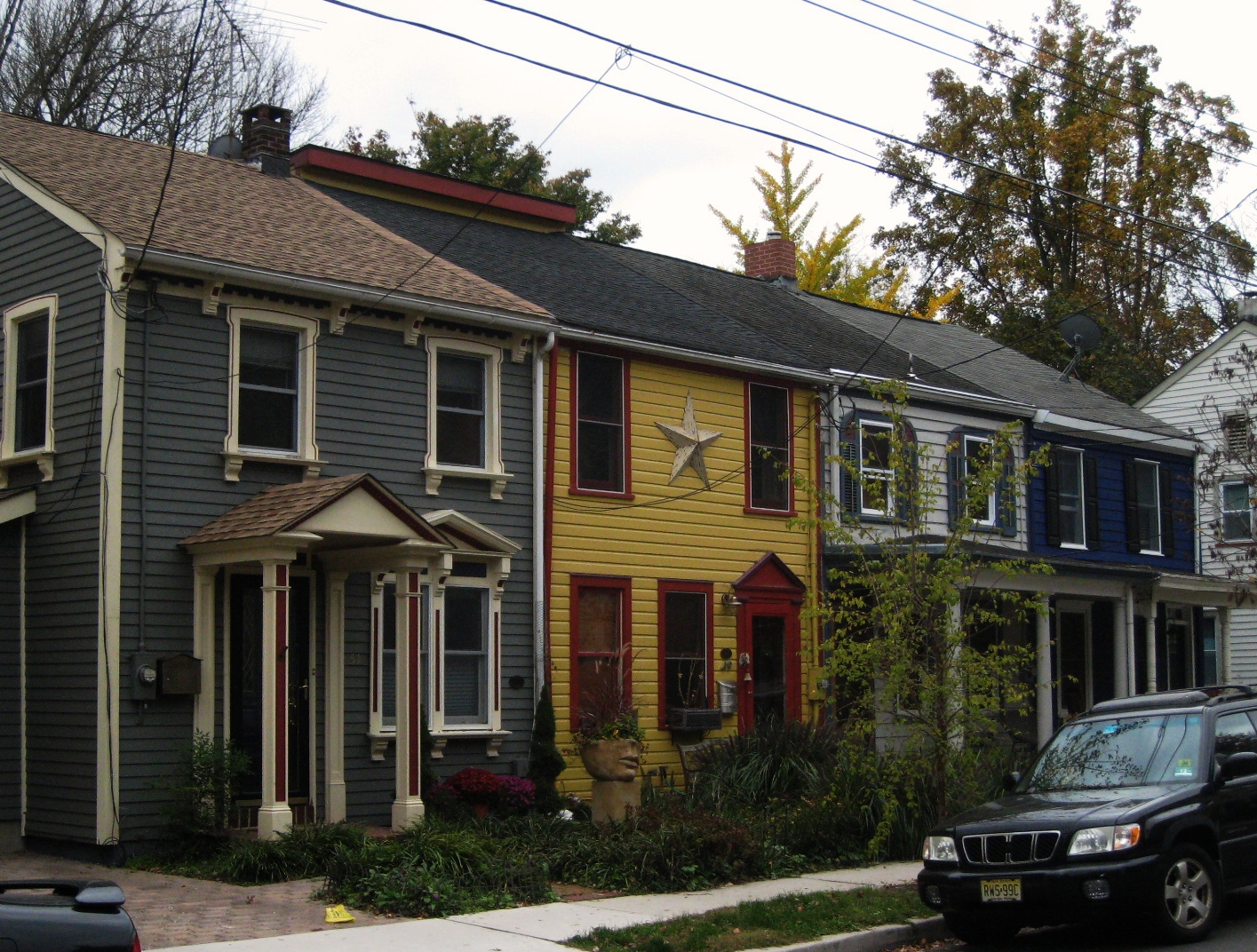 A new study found Wisconsin property tax rates to be the fourth highest in the nation, but some note higher property taxes provide more funding for services like public schools.

The report, published by WalletHub and The Property Buying Company, overstates property taxes on homeowners in Wisconsin because it doesn’t account for tax credits that are provided to Wisconsin residents, Andrew Reschovsky, University of Wisconsin public affairs and applied economics professor, said. But Wisconsin still has a history of having high property taxes, he said.

Murray said the government should draw taxes from other sources.

One alternative to the property tax would be to increase sales taxes, Murray said. Increasing the sales tax by just one penny could bring in an additional $8 million in taxes every year, he said.

“Wisconsin citizens have traditionally said they don’t object to paying high levels of taxes because they appreciate the level of services they get,” Jacobs said.

Murray said realtors don’t want to reduce funding for schools, but they want funds to come from other sources.

Residents often vote to increase their own property taxes because they vote in support of referendums in which school districts request more money, Murray said.

In his State of the State address, Walker highlighted property tax savings for Wisconsinites. He said taxes on a medium-valued home were $116 lower this past year than they were in 2010.

But Murray said Wisconsin’s efforts to reduce property taxes were not enough. He said the Legislature needs to make plans for a sales tax expansion program to decrease property taxes. He added that for there to be a change in how taxes are collected, constituents would have to demand it.

Jacobs said sometimes residents respond to property tax rates by saying they’re too high and demand that they be lowered, but that has not happened in Wisconsin. Other states have implemented property tax caps to lower costs, but they had to compensate by increasing their sales tax, he said.

Another approach is to increase residents’ income taxes instead of their property taxes, Jacobs added.

“There are advantages and disadvantages to both approaches and economists and urban planners and others have been arguing about [them] for decades,” he said. “Can you say that one is better or worse? It really depends on your point of view.”