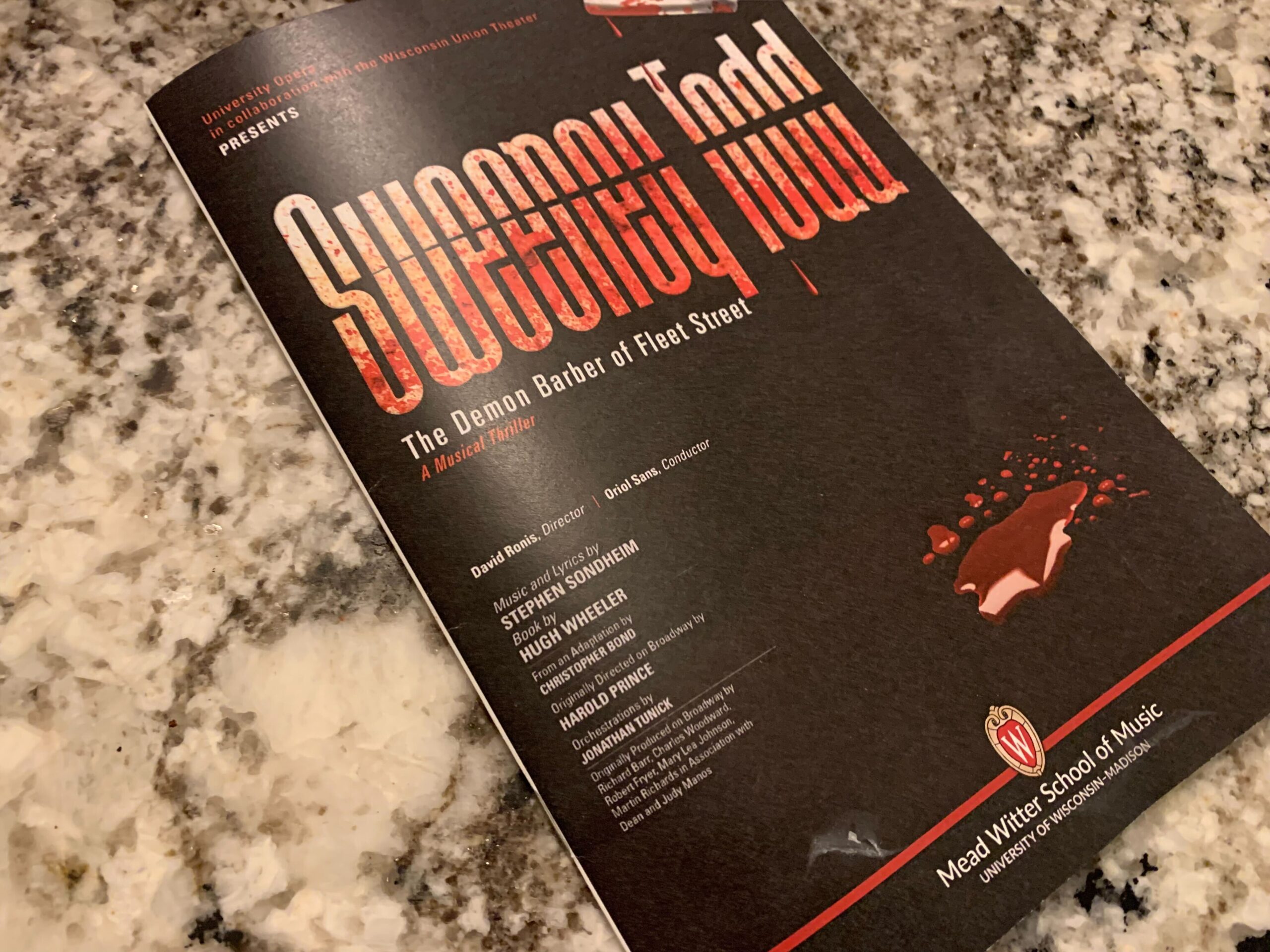 The University of Wisconsin Opera staged the musical “Sweeney Todd: The Demon Barber of Fleet Street” from March 4 through March 8 in Shannon Hall in Memorial Union.

Directed by David Ronis and featuring the UW symphony orchestra conducted by Oriol Sans, the production features the creative talents of more than 70 UW students. The show was composed by the late Stephen Sondheim who passed away in November 2021.

The opening line of the musical asks the audience to “attend the tale of Sweeney Todd,” a barber newly returned to London who, out of vengeance for his lost wife and abducted daughter, becomes caught up in a grisly pie-baking operation with his downstairs neighbor, the unhinged and lovesick Mrs. Lovett. 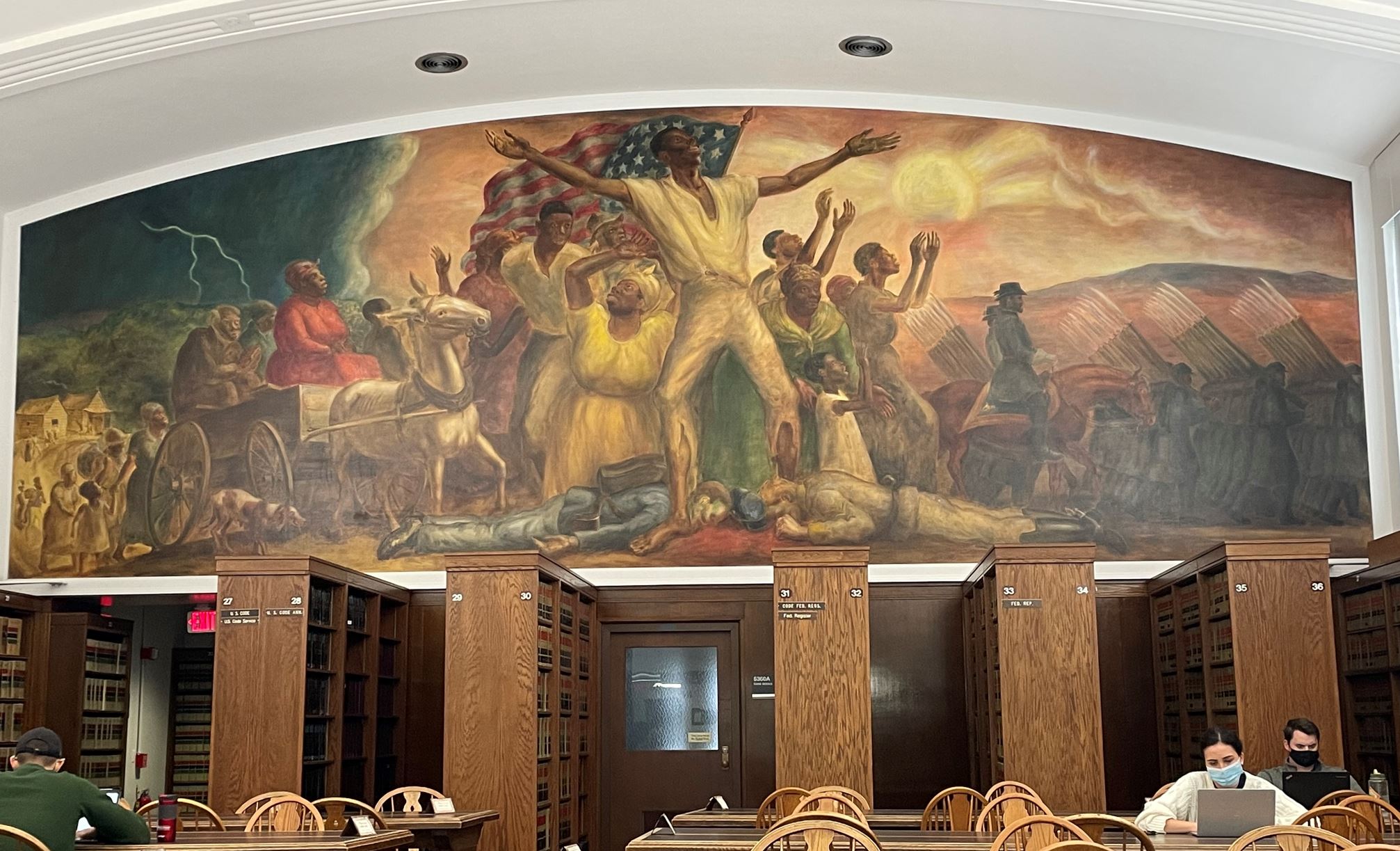 Production design kept close to traditional staging of the show, including the original 1979 production starring Len Cariou and Angela Lansbury. The murky lighting, weathered wooden set and drab costumes acted in tandem with the eerie score to perfectly reflect the show’s dark and sinister characterization of Victorian London.

The highlight of this performance was the sheer musical talent of the cast and orchestra. Sondheim’s shows are notoriously technically challenging to sing, and the performers handled the difficult material with ease. Especially impressive were moments where the entire ensemble sang together in stunning harmony, producing a wall of sound that reverberated throughout the theater.

Accents among the rest of the cast, however, were variable to non-existent in a confusing creative decision by the opera department. A dialect coach was notably missing from the creative team, and there was an overall lack of attention paid to the performance of the show’s dialogue. 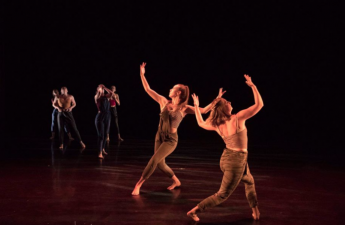 The song “A Little Priest” also provided a wonderful moment of dark comedy and wordplay where Lovett, performed by Lindsey Meekhof, and Sweeney delight in their plan to combine their businesses in a macabre scheme to bake the barber’s victims into Lovett’s “famous” pies.

For a show with many onstage murders, there was a glaring lack of blood or any creative portrayal of the gore essential to a classic production of this show. Red lighting, scarves or any number of other abstract representations would have improved this oversight.

Overall, this production of “Sweeney Todd” provided beautiful vocals but lacked several key elements that define the show’s identity as a piece of musical theater, rather than an opera.