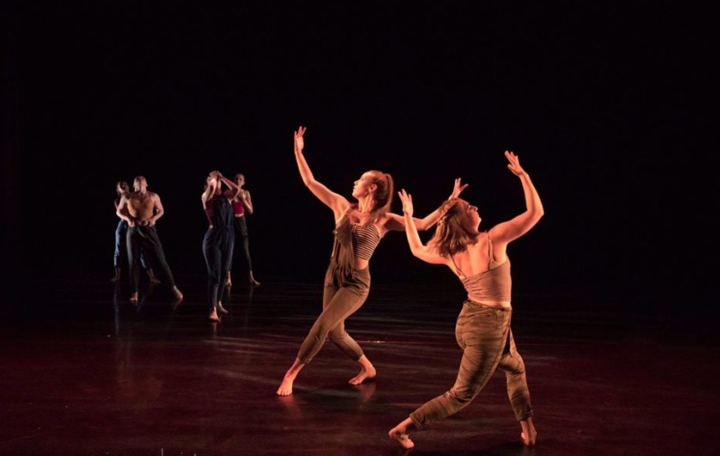 Every winter, the University of Wisconsin Dance Department presents the Faculty Concert, where different professors in the department display their choreography in one collective show. Dance majors and students involved in dance studies have the opportunity to audition for different pieces, which they work on for the first semester of the school year.

The 2022 Faculty Concert had six different showings and wrapped up their final show Feb. 12. Every year the department invites a guest artist to audition and choreograph a piece on the dancers. This year, Natalie Desch set a piece that was choreographed by José Limón. 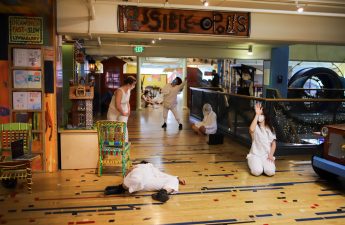 Natalie Desch is an assistant professor of dance at the University of Utah. She earned her BFA at The Juilliard School and her MFA at the University of Washington. She performed with the Limón Dance Company for five years and then spent another 11 years with Doug Varone and Dancers in NYC.

José Limón passed away in 1972. Though Desch did not get to work with him directly, she learned his technique and values from professors and dancers who worked with Limón while he was alive.

“It was really, really amazing to have that transfer of information, through classes and watching, I mean, really watching,” Desch said. “Taking information through my personal perceptions was a huge learning experience.”

Desch emphasizes the importance of dance being shared and passed down through generations. After performing with the Limón Company for many years, she was able to set one of his pieces on the dancers here in Madison.

“I was tasked with a restaging of a Limón work, meaning that I’m charged with teaching the dance, but also making sure that the elements that surround and support the dance are in place to recreate the vision of the choreography,” Desch said. “It’s just a really exciting process to have the information in my body and share it physically with the dancers. That’s the most critical part — it is movement that is shared.”

The piece is titled, “Dances for Isadora” and was first performed in 1971. The piece consists of five solos that reflect different stages of Isadora Duncan’s life. It has a theatrical and somewhat dramatic storyline, according to Desch. 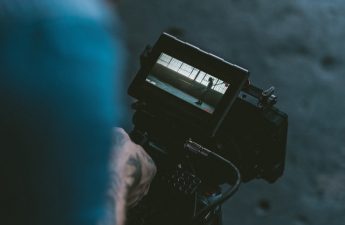 Nine music videos with epic meanings through choreographySome artists like to transform their music through dance, and there are thousands of music videos online that feature exceptional Read…

In creating “Dances for Isadora,” Limón considered it as an homage to Isadora Duncan and her impact on modern dance. Duncan brought forth a new chapter in American dance by implementing new philosophies and breaking some ties with some Western European traditional dance, according to Desch.

UW presented “Dances for Isadora” as the final piece for every concert. The five solos were double-cast — meaning, 10 dancers were selected to perform Limóns work. The dancers had one week to learn the choreography and be ready to perform on stage.

Erin Walsh, a dance major at UW, worked with Natalie Desch and performed the solo titled “Maenad.’’ She enjoyed learning from Desch and being a part of the process.

“She’s probably like my favorite outside person I’ve ever worked with here,” Walsh said. “She is very good about being descriptive and detailed with her teachings and her choreography — overall a very positive influence and I loved working with her.”

Walsh has trained in many forms of dance and noticed how the Limón technique reassembled and differentiated from other modern teachings.

“I think the Limón technique is pretty similar to most modern techniques,” Walsh said. “It works with a lot of curves, carves and shaping. What I learned the most is his emphasis is on the work in the hands. A lot of your distal ends are emphasized whereas in other techniques the inner core is more emphasized.”

Natalie Desch continues the teachings of Limón through her detailed instruction. She helps students learn the quality of the movement as well as the history.

In between Isadora Duncan and José Limón, Desch mentioned a third artist named Doris Humphrey. After Duncan started breaking the rules of traditional dance, Humphrey continued this investigation in her work, according to Desch.

This was the “investigation of movement that occurred between two axes,” Desch said.

As depicted in the graphic, the vertical axis represents perfection and uprightness, and the horizontal axis represents failure and lack of reason. Humphrey was inspired by the Greeks and also connected these axes to Apollo and Dionysus, according to Desch. 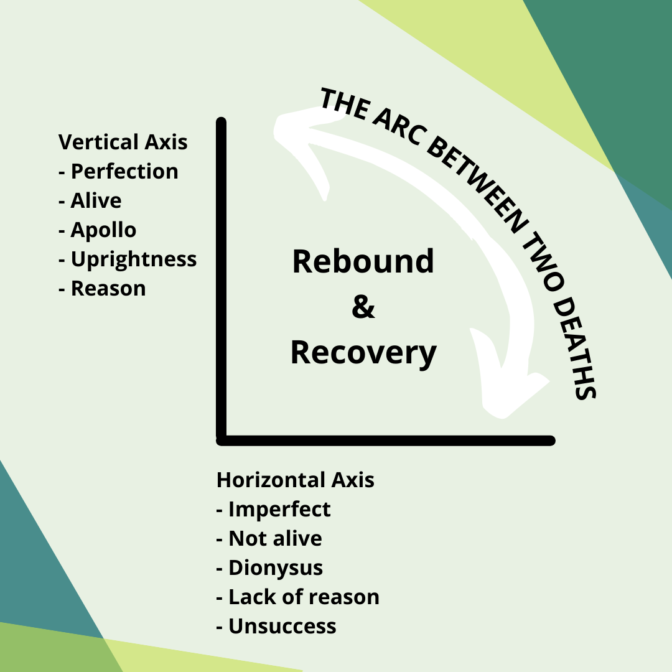 “If we go not so specifically to Apollo and Dionysus, we go to the idea of being alive and being not alive,” Desch said. “All of the drama, all of the exciting stuff that happens in life — happens between these two axes.”

The arc in between represents this fluctuation in life — how perfection is unattainable yet strived for, and how humans individually understand death and evilness within. Humphrey let her movement represent this fluctuation and rebound between the two axes, which later influenced Limón and some of his movement qualities, Desch said.

“We’re making mistakes all the time as humans,” Desch said. “So that is represented by the fall and the unsuccess that we oftentimes have, but the rebound — the fall and recovery is the interesting part. We inevitably will not succeed at everything, but our tendency is really interesting. Our tendency is that we strive to get up again and strive to carry on and go towards this axis, this axis of progress.”