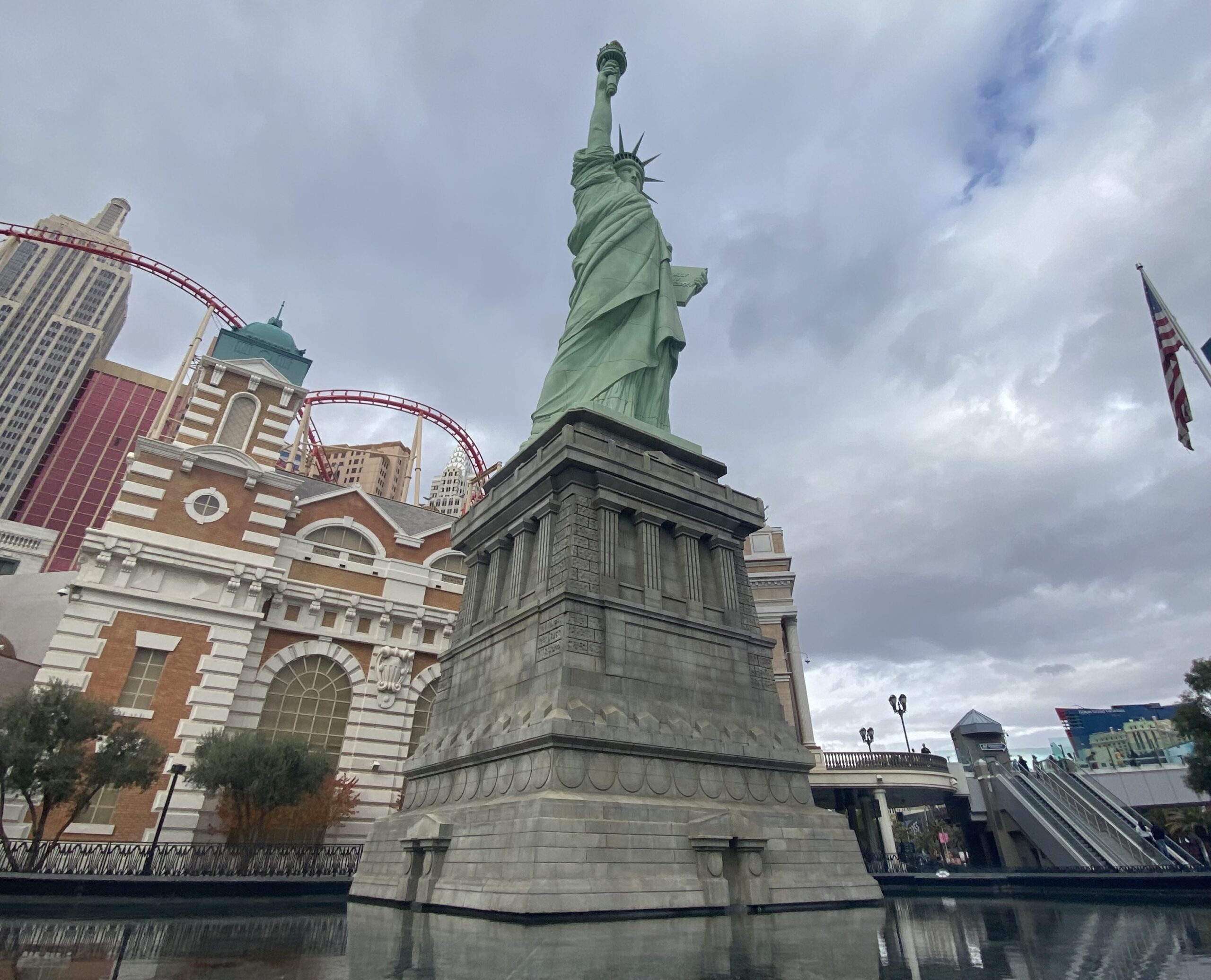 Just over a month after Adele released a tearful Instagram video announcing she was postponing her 24 concert Las Vegas residency, it appears her residency is back on, scheduled to begin in the summer of 2022.

Citing COVID-19 and logistical problems, the singer announced Jan. 20 she was forced to cancel her shows. The string of concerts would have been her first live performances in nearly five years. Many fans were angered by the singer’s decision, specifically because of the money they were set to lose due to the lack of notice on the singer’s part. 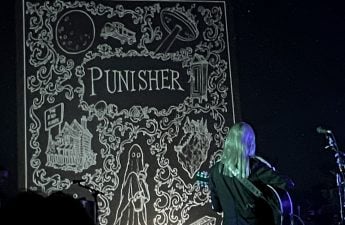 One woman on TikTok, Eleni Sabracos, even went viral over her experience with Adele, trying and failing to see Adele three separate times in New York, London and Las Vegas. Adele and her team did see Sabracos’s video, however, and the two were able to have a one-on-one conversation over a video call.

The original show, titled “Weekends with Adele,” was set to run Jan. 21 to April 16, with Adele set to make nearly $1 million per show. The residency comes as a follow-up to her new album “30,” which has seen major success since its release.

Fans originally lucked out on purchasing tickets via Ticketmaster Verified Fan on a first-come, first-served basis, with registration to purchase tickets opening Nov. 30.

It’s been reported Adele’s team has resumed talks with The Colosseum at Caesar Palace Hotel’s team, aiming to resume the residency in June and end in September of this year.

For more information on Adele’s residency, read our past coverage on it here.