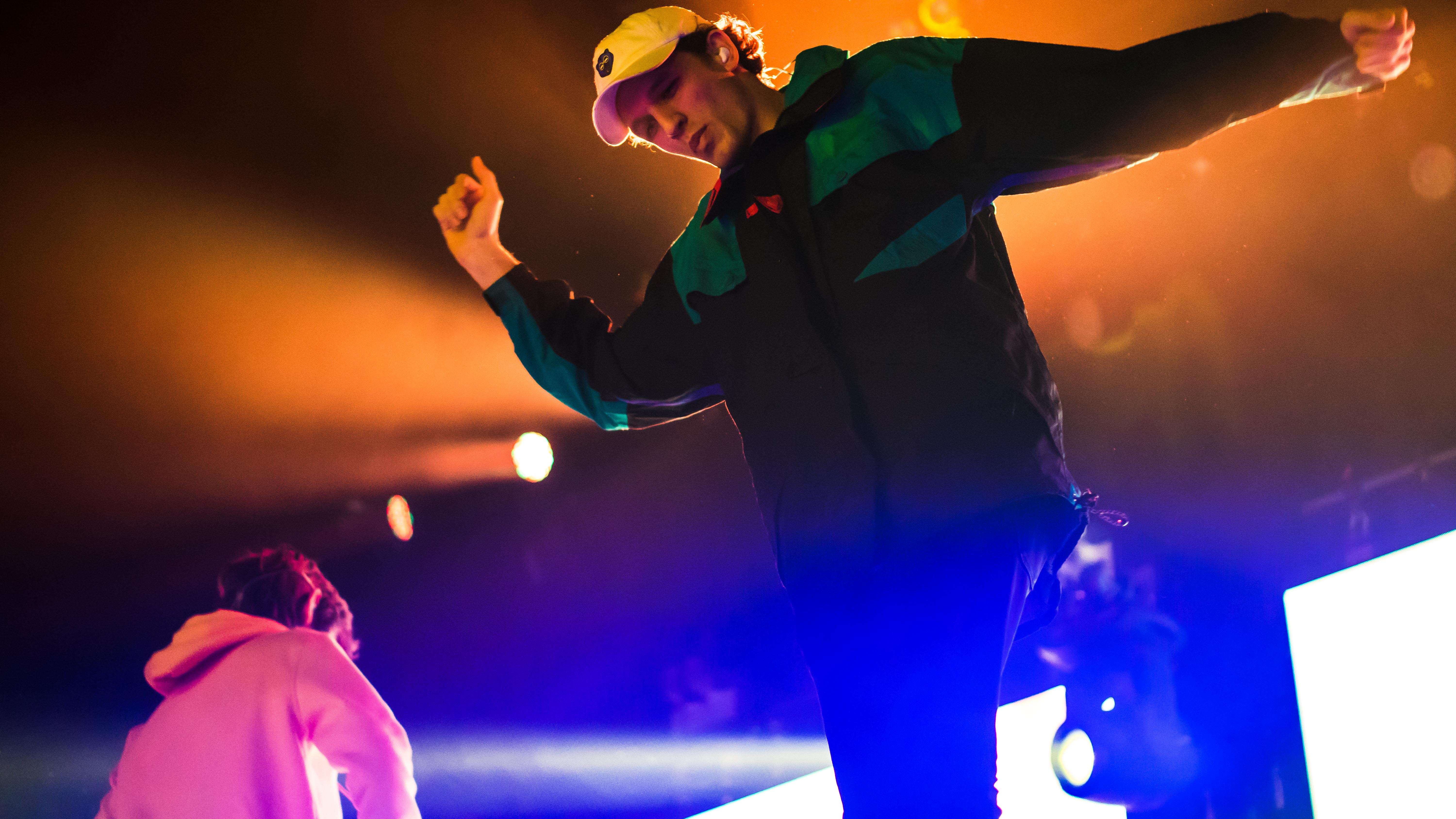 With the semester coming to a close, it is as good of a time as any to reflect on the various art-related events and topics Madison had to offer this fall and winter.

Best concert of the semester

From abundant audience participation to Lizzo’s powerful stage presence, Lizzo’s concert left everyone in attendance in awe. This was one of those shows where it was impossible not to dance.

Even upon leaving the venue, the fans pouring out of Shannon Hall were singing Lizzo’s songs, like “Good As Hell,” in harmony. In a show revolving around self-love and confidence, it was difficult to leave the show not feeling inspired. 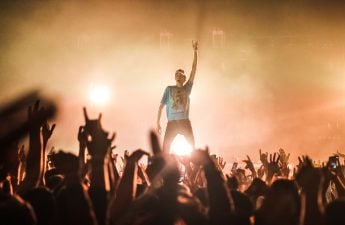 There was never a moment of rest during Louis the Child’s Madison stop for their Last to Leave tour.

After multiple openers hyped up the crowd, the Chicago-duo took the stage. Instead of saving the best for last, they played “Fire” as the first song, which created a high-energy atmosphere full of dancing, jumping and singing. It’s hard to open with one of the most popular songs and keep the crowd engaged for the rest of the show, but Louis the Child did just that.

At the end of the night, Freddy Kennett and Robby Hauldren proved that they know what they’re doing when it comes to live performances. From the moment the first opener took the stage to when Louis the Child walked off, there was never a dull moment.

Best album of the semester

“Tell Me You Love Me” by Demi Lovato

Demi Lovato proved her vocal versatility once again with her latest album, Tell Me You Love Me, which was released on Sept. 29.

This deserves best album of the semester because even after two months, the album still sounds like it did on day one. The lyrics never seem to get dry, and even though I know what’s coming, each song still makes me want to move and sing along.

The album was just one milestone for Lovato this fall. She announced that she’ll be touring with DJ Khaled and Kehlani, and she released a documentary on Netflix. The documentary explains her hardships with drugs, mental health and relationships, and the emotions of these life events are put into her music.

Tell Me You Love Me is a raw and real side of Lovato that the world was luckily enough to see. The album is truthful, but still allows listeners to move. 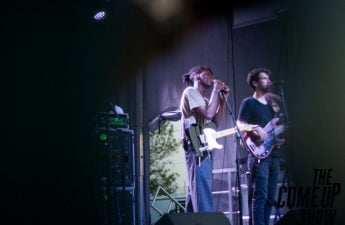 This debut album established Daniel Caesar’s talent and earned him two Grammy nominations for this upcoming award show. His voice is mesmerizing enough to rock you to sleep, however, you might just turn into an emotional wreck as each track is guaranteed to put you in your feelings.

Syd, Kali Uchis, H.E.R and Charlotte Day Wilson were the perfect women to feature on this project as his vocal chemistry with each of them was uncanny. I’m not saying that I’ve attempted to sing both parts of each duet simultaneously in the shower but…if I did, I hope none of my neighbors heard me.

Caesar is not only a talented vocalist, but he is practically a modern day philosopher, such as Freud. His songs explore not only love, heartbreak, and longing, but also existentialism and the concept of human nature. Each song is either sweet, sad or downright cynical, yet they are guaranteed to get your head nodding and foot tapping.

Best comedy show of the semester

Talk about double trouble! The pair of twins Kenny and Keith Lucas left the attendees at the Comedy Club on State howling with their dry sense of humor.

The Lucas Brothers made references to pop culture, the political climate and philosophy while in Madison on Oct. 12, 13 and 14. Their witty use of wordplay and mirroring combined to create a really distinct delivery that was all their own, cementing their rightful place on this list.

An underground, student-run comedy show has found a home in Madison, and its intimacy makes the show stand out from others.

Aaron Klinger hosts the show, and he reaches out to comics from Madison, Chicago and Milwaukee to really give the show diversity. Klinger also makes sure no comics perform for a second time, which guarantees fresh material at each show, which is usually held every month.

The best part about this show: it’s free. This comedy show is trying to create a community, so whether alone or with friends, feel free to drop in and experience it for yourself.

Best art exhibit of the semester

Photography paired with artists’ testimonies revealed life situations of “Hyphenated-Americans” in the art exhibit “Hyphenated,” which was housed in the 1925 Gallery in Memorial Union.

The exhibit explored the complexities of identity and revealed the stories of those who have marginalized identities. The exhibit was nothing short of moving, especially in today’s political climate.

The artwork that showed the sad stories of these marginalized identities was balanced out with more colorful pieces, that showed the artists are at peace with themselves and hold a great deal of pride in who they are.

This exhibition of Dan Ramirez’s work demonstrated the power that visual images of abstract shapes can have on gallery-goers as he played with light, color, patterns, and subtle details. The symbolic theme that weaved through all of his works was his connection to faith.

Large trapezoidal and rectangular shapes with clean-cut lines could be seen through many of his small-scale sketches to his larger canvas pieces.

The juxtaposition between light, darkness, division and neutral colors expressed a more modern aesthetic of simple pieces, however, they were far from boring. Ramirez’s works reflected a higher level of sophistication and skill.