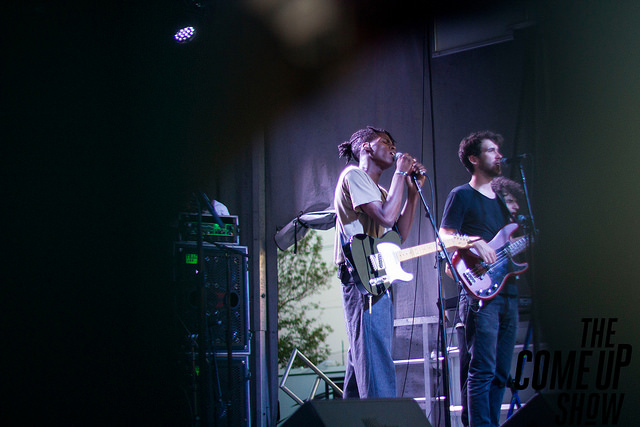 Following his 2014 and 2015 EPs, Praise Break and Pilgrim’s Paradise respectively, the rapper and singer’s first studio LP —released Aug. 25 — was much anticipated by fans.

As depicted by the album title, the songs look in-depth at love, sex and the relationships revolving around both.

The album alternates between heartfelt gospel-style odes, as seen in “We Find Love” and “Blessed,” to sexier tracks with addicting rhythms, such as “Hold Me Down” and “Get You.”

The album starts strong with “Get You,” featuring Colombian-American singer and record producer Kali Uchis. Caesar and Uchis gush in this “honeymoon phase” anthem — all too relatable for those in new, passionate relationships.

With lyrics like, “Everything I need’s between those thighs / Every time I look into your eyes I see it / You’re all I need,” Caesar pulls listeners in with his charm.

Caesar has a tender voice that melts your heart like butter — he could sing anything and make it sound captivating. However, the lyrics off this album are pure poetry and should not be overlooked. 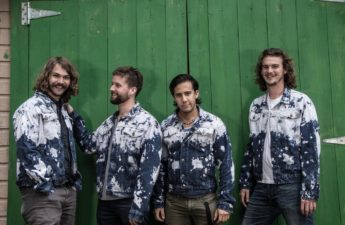 Caesar shies away from his past tendency to create only solo tracks by bringing in a multitude of features, which supplement without outshining his flow. These features include Uchis, H.E.R., Syd and Charlotte Day Wilson.

The female features on the album play an integral role in the album’s flow and thematic significance, supplying a much needed call and response. This element not only gives Caesar the opportunity to show off his connections to talented artists in the industry, but it also makes the album feel like a conversation between lovers — an essential and profound addition to the already brilliant verses on their own.

“Best Part” begins with a long solo by featured artist H.E.R., describing in simple yet whimsical terms the comfort and stability love can bring. H.E.R.’s gentle voice supplements lyrics like “you’re the coffee that I need in the morning, you’re my sunshine in the rain when it’s pouring.” 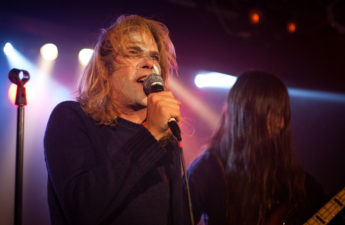 The song is a dialogue between H.E.R. and Caesar, both begging and pleading for the other to reciprocate their love.

This song moves in complete contrast with the fifth track, “Loose,” which describes how painful it is to let someone go even when they’re toxic for you.

The LP depicts both falling in and out of love as synergistic, almost reliant on each other. It shows a full picture of how relationships realistically play out.

Freudian relies on consistent melodies, vocalizations and themes throughout the album, curating a balanced and inspired storyline of love, hurt and the equal passion produced by both.