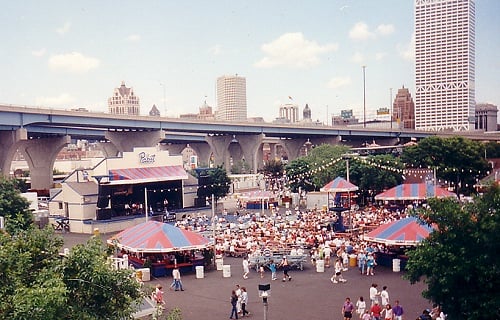 Wisconsin is home to an array of diverse music festivals, each offering unique genres and atmospheres.

It’s impossible to not attend at least one summer show in Wisconsin, but at times it is difficult to navigate which summer festival is right for your tastes.

For those who are confused as to what each festival has to offer, here is a comprehensive list of some of The Badger Herald’s favorites.

Entering its third year as a music festival, Eaux Claires is looking to change their festival dynamic. According to the Eaux Claires website, the entire grounds as well as the stages will be reconfigured to offer a better fan experience.

Besides these layout changes, Eaux Claires should be similar to its previous years: a multifaceted arts festival. Those in attendance can experience live music, performance art and visual art.

This festival also allows attendees to get personal with the area. Besides staying in a hotel, concertgoers can choose to stay on nearby campgrounds or in a residence hall at the University of Wisconsin-Eau Claire. Those who choose to camp can access the campgrounds the day before the actual festival starts. Eaux Claires is only two days long, but has a lot to offer.

According to the website, fans can “expect to see unpredictable performances, hidden venues and surprise collaborations.”

Summerfest remains the world’s largest music festival, but this year the festival is going to be even more special. Celebrating its 50th anniversary, this lake-front festival should be extra memorable.

Headliners start to perform at 8 and 10 p.m., with some outside on festival grounds and some inside the American Family Insurance Amphitheater (the latter requires separate tickets.) 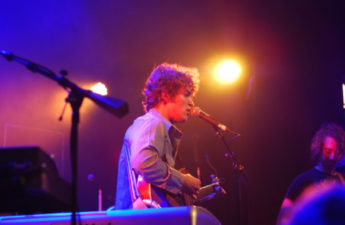 Gr8 Unknowns: Night Moves serve up a heaping plate of feelsGreetings loved ones, welcome to another week of Gr8 Unknowns, brought to you by Thirsty Thursdays and served by yours Read…

Being the world’s largest music festival, one would expect ticket prices to be unreasonable, especially if someone chooses to attend for all 11 days. But Summerfest has made itself affordable — a current special allows festival access for less than $8 per day.

For a festival that hones in on one specific sound, there is Country Thunder. Also offering the option to camp with campgrounds opening the day before the festival, Country Thunder allows concertgoers to get intimate with the space.

When it comes to planning a festival, Country Thunder knows what they’re doing. They currently operate four festivals under the same name in two countries, each pulling in about 100,000 fans. Every year, Country Thunder has the biggest names in country perform.

For a more low-key music festival, music-enthusiasts can go to the Metro Jam festival in Manitowoc. This two-day free event offers 10 different acts in a town park.

The smaller-sized festival still allows for discovering new musicians. According to their website, Metro Jam offers “the most eclectic rosters of national, regional and local artists that this area has ever seen.”

The Metro Jam schedule is yet to be released, but they must have an idea of what they’re doing — this year marks the 39th year of Metro Jam.

Located in New Richmond, all music is free to see; individuals just need to pay if they choose to try the brew sampling. 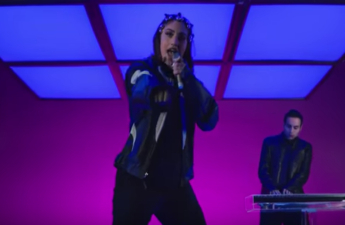 According to their website, over 50 microbrews will be available to try from around the Midwest. There is also regular concession beer available for those not interested in the sampling.

The small park fest also offers a variety of art tents for people to persue. If you’re unavailable to attend the festival on June 3, there is a “sneak preview” of some of the vendor’s booths on June 2 for attendees to explore.