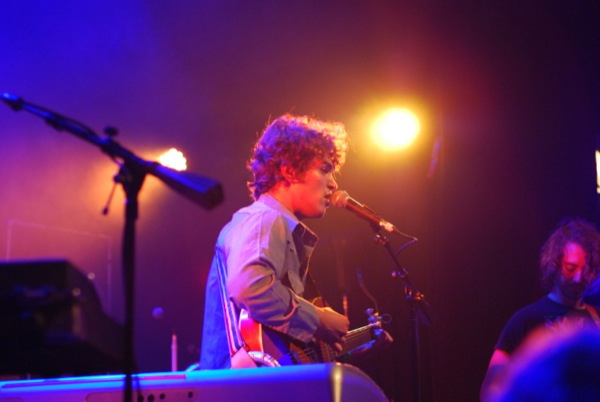 Greetings loved ones, welcome to another week of Gr8 Unknowns, brought to you by Thirsty Thursdays and served by yours truly. Speaking of “serve,” I’ve got the perfect band to serve you a heaping pile of the feels.

This, my friends, is Night Moves. Since I was way cooler in high school, it’s only natural that that was the time I discovered them. But I’ll get to that one and only song later. What sparked these guys back into my peripheral hearing (Is that even real? Probably not.), was Spotify’s Discovery Weekly. Spotify must have known how much the feels have been floating around lately, and hearing this band again gave me a wave of nostalgia.

According to their Spotify bio, Night Moves is an indie band from Minneapolis, who have lately taken a pop twist since their curation in 2010. They were originally inspired by country-esque rock.

In any case, the song that was placed on my Discover Weekly was “Colored Emotions.”

This song screams “chill,” but at the same time, it has a lot going on, and that is something present in most of their songs. They use a distortion on the guitars that makes them sound almost other-worldly, backed up by the notes that seem to be constantly floating in the background. 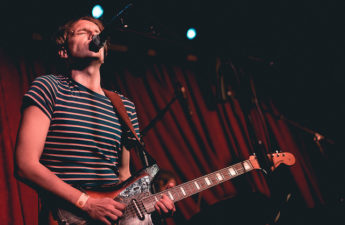 This is a song called, “Only To Live In Your Memories.” First of all, the title already has a sad connotation, and as soon as the song starts, those are the vibes you get. At the same time, the lead singer John Pelant’s voice is just…wow. It’s velvety soft at times, and at others it’s rock solid, not to mention the fact that he sings with a little pout on his face. The rhythm of this song seems to continually flow over itself, creating this wave of sound.

Finally, I must talk about the song that stole my heart — “Country Queen.”

The song starts off kind of tame while Pelant takes advantage of his upper range with this sort of raspy tone. But, the song all of a sudden takes a turn, and the rhythm becomes overpowering, but in a way that tweaks your heartstrings in triads like the song seems to do. This is where the ultimate feels take place. I can’t even say any more less my heart shall burst.

Overall, Night Moves is a band you don’t want to miss. Their layered, full sound, distortion and raspy falsettos makes them who they are — an indie band not afraid to steal your heart.