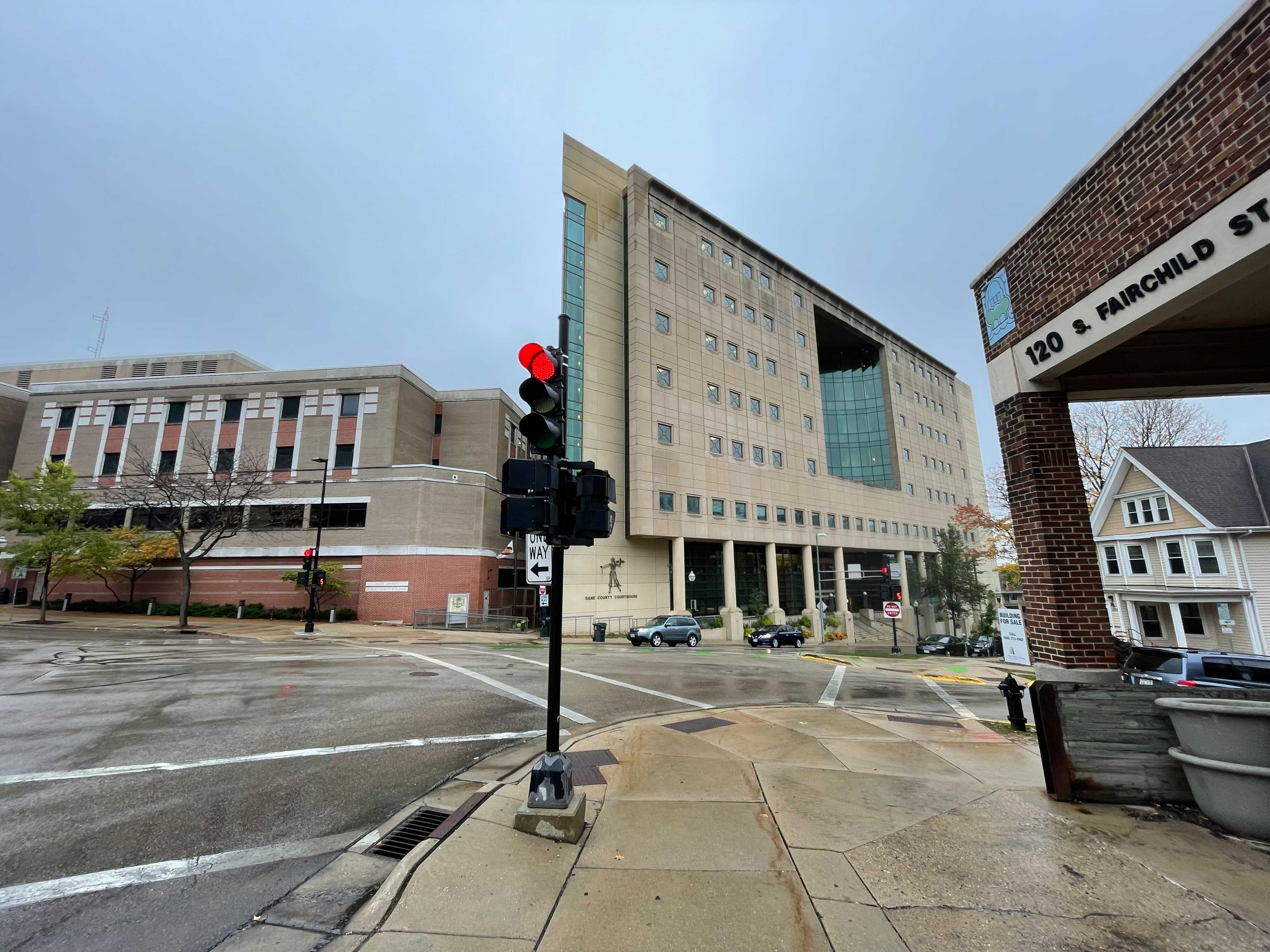 Renovation of the Dane County Jail is necessary because of how outdated the facility is now, District 8 Alderperson Juliana R. Bennett said.

“Some of the jail cells still use lead bars,” Bennett said. “Some of the doors are so rusted that they don’t close all the way or they get rusted shut, which is obviously an issue — especially in times of an emergency.”

High costs have forced stakeholders to think critically about what the project will entail, Bennett said.

Because of the jump in expected cost, a measure for a cheaper version of the jail was brought up to a Dane County Board committee, according to the Wisconsin State Journal. 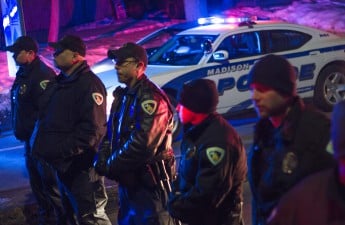 The Dane County Sheriff’s Office, criminal justice groups and supervisors who backed the originally proposed jail opposed the cheaper resolution, according to the Wisconsin State Journal.

The Personnel and Finance Committee voted to indefinitely postpone the measure.

The people opposed to the measure want to ensure the project is carried out appropriately, Bennett said.

“These proponents, myself included, aren’t necessarily against renovating the jail in general, but we think that if we are going to be going through with looking at renovating the jail, we need to also be thinking forward about how incarceration should look,” Bennett said.

The Dane County Sheriff’s Office has been working closely with local architecture and engineering firms, as well as public officials, to renovate the jail. They aim to use new technologies and alternative housing solutions to create a consolidated jail facility that’s focused on improving inmates’ well-being.

The renovation, called the Jail Consolidation Project, allows for Dane County to consider how to improve services for inmates, Bennett said.

The committee will continue to meet and consider solutions for addressing budget concerns with this project. If the project is not approved by the county, the committee may consider receiving funding through a voting referendum.

“There are currently a lot of people in prison that aren’t getting the help that they need in terms of rehabilitation,” Bennett said.