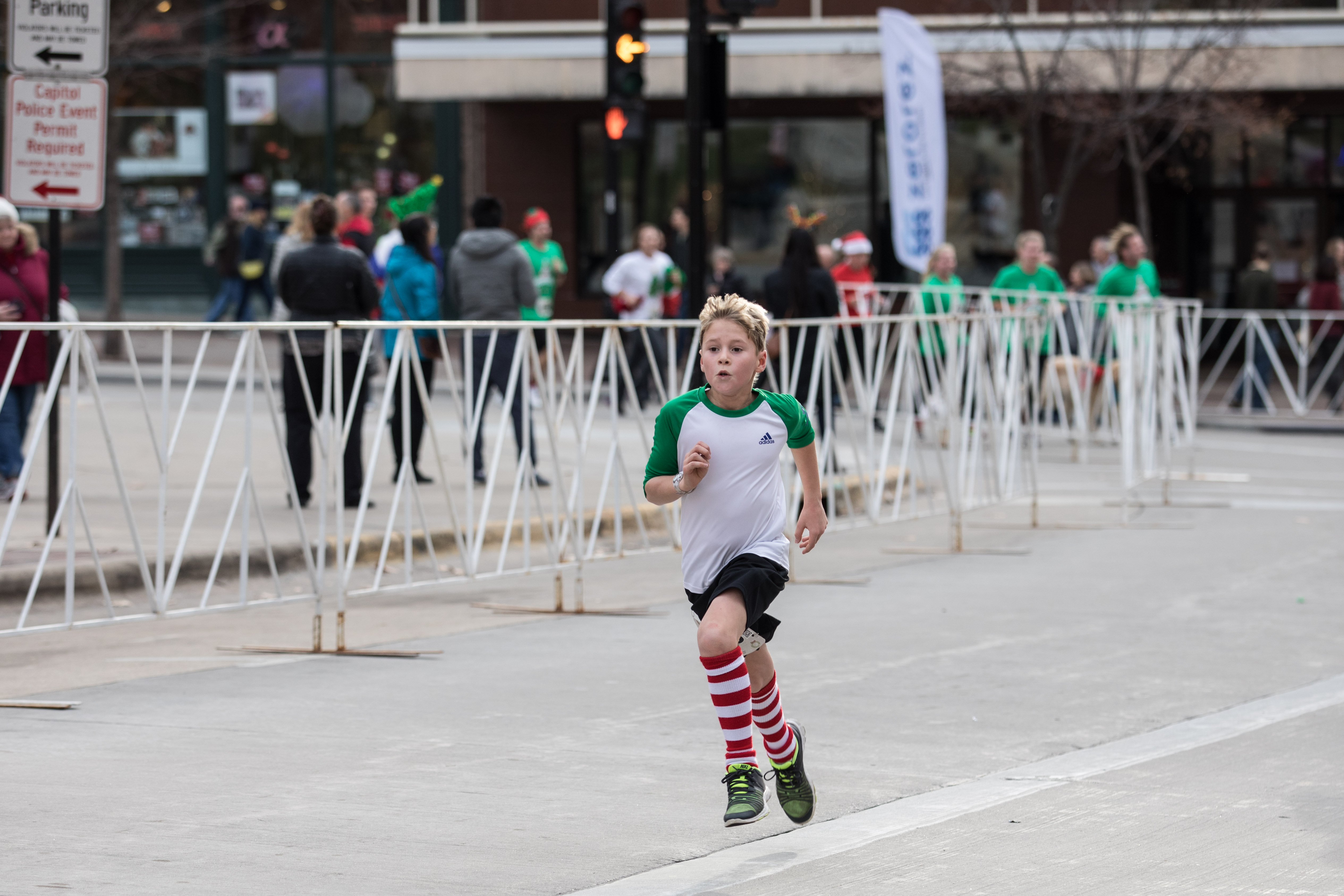 For individuals both young and old, physical fitness plays a major role in daily life. As we continue to develop a greater understanding of the human body, a wealth of products have been developed to make staying on top of our health even easier.

Fitness trackers have become an extremely popular tool that many people use to evaluate their health. According to Statista.com, the wearable fitness tracker industry grossed over $10 billion in 2020 alone. While devices used to measure workouts have existed for decades, it wasn’t until the early 2000s that they became commercially widespread for everyday use.

Brands such as Fitbit and Garmin sell a variety of products catering towards physical health, and even companies not typically involved in the fitness industry such as Apple have come out with their own versions of fitness trackers. Increasing usage of these products has made fitness tracking devices a multi-billion dollar industry. 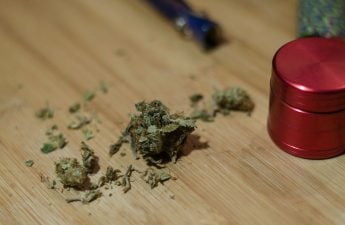 One of the main benefits fitness trackers provide is their ability to give people a good idea of their current physical fitness, University of Wisconsin Department of Kinesiology Associate Professor Lisa Cadmus-Bertram said in an interview with The Badger Herald.

“People have a hard time changing their behavior if they don’t have a good sense of where they’re starting from, and fitness trackers provide some direct feedback that allows people to understand how many steps they’re taking or how many calories they might be burning per day,” Cadmus-Bertram said. “That feedback gives a more accurate picture of where someone really is, and it’s usually lower than where many think they would be.”

Knowing what condition you’re in is critical, and the ability of a fitness tracker to provide such information can make the process of starting a workout routine much easier, Cadmus-Bertram said.

Given these devices’ ability to track metrics such as steps walked and calories burned, many wonder just how accurate these measurements are. Cadmus-Bertram said if your goal is to measure precise metrics such as exact caloric expenditure, fitness trackers may not completely fulfill that objective.

Accurately tracking such precise measurements such as calories burned is incredibly difficult, due to the many variables that can affect its outcome. While general estimates can still be very useful for fitness, Cadmus-Bertram said the biggest potential issue with fitness trackers is their failure to communicate to their users how large the uncertainty of these measurements are.

“Someone may be calculating their caloric deficit by keeping track of what they eat and how many calories they burn per day, which in theory should work,” Cadmus-Bertram said. “Once put into practice, the measurement inaccuracies by the tracker may prevent this method from working as intended, which may force them to have to calculate their deficit manually.” 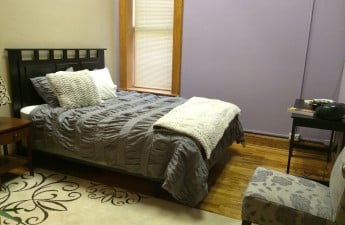 Skipping sleep to study for finals comes at a cost, UW researchers saySleepiness feels like a constant in many college student’s daily life with missed classes and midday naps. This plague peaks Read…

Due to such inaccuracies, fitness trackers are much more effectively used as a general benchmark for where you are rather than a tool to crunch numbers with, Cadmus-Bertram said.

Beyond simply tracking measurements, the greatest benefit that fitness trackers may provide is their ability to get people to stay committed and focused on reaching their goals. Second-year UW student Kyle Janiszewski uses a Fitbit for his runs and believes that it serves as a great motivator to stay committed to a workout plan.

“Just being able to easily see how I am improving every week makes a big difference in my mental attitude towards my runs,” Janiszewski said. “Being able to create and track small goals every workout makes it much easier to stay devoted to my routine.”

This motivation extends beyond just Kyle. Cadmus-Bertram said being able to easily set and track defined goals are proven by behavioral science to be effective ways to get people to both change their current habits and stick to their new regimens.

One concern with fitness trackers is they may potentially lead to unhealthy addictions or obsessions, but according to an article on VeryWellMind.com, research has shown that such issues aren’t likely to arise in those that aren’t already prone to addiction.

Over-reliance on fitness trackers while working out is another potential issue. According to an article on OhioHealth.com, it can become easy for some to want to reach every goal that fitness trackers set for them without keeping in mind that their fitness level might not perfectly match up with where the tracker predicts it is at. The article states it’s crucial to pay attention to how your body is feeling as it will always be the biggest indicator of how you are doing overall, and ignoring it in favor of following what your fitness tracker says can be detrimental to your health.

Additionally, according to Cadmus-Bertram, some exercises are more beneficial to use a fitness tracker with than others. Exercises such as yoga and strength training don’t increase the heart rate very much and don’t involve very easily tracked movement, which makes it difficult for trackers to collect considerable data on your workout.

Even with these potential issues, fitness trackers can still be used as a powerful tool to stay active and record your progress. Maintaining a healthy routine is a big commitment — according to Expertfitness.org, over 50% of new gym members quit within 6 months of getting a membership.

While it is important to recognize that fitness trackers are not infallible, the potential benefits provided by adding them to a fitness routine could make many people struggling to get active to finally commit to their goals, as even the tiniest bit of motivation can make a world of difference.