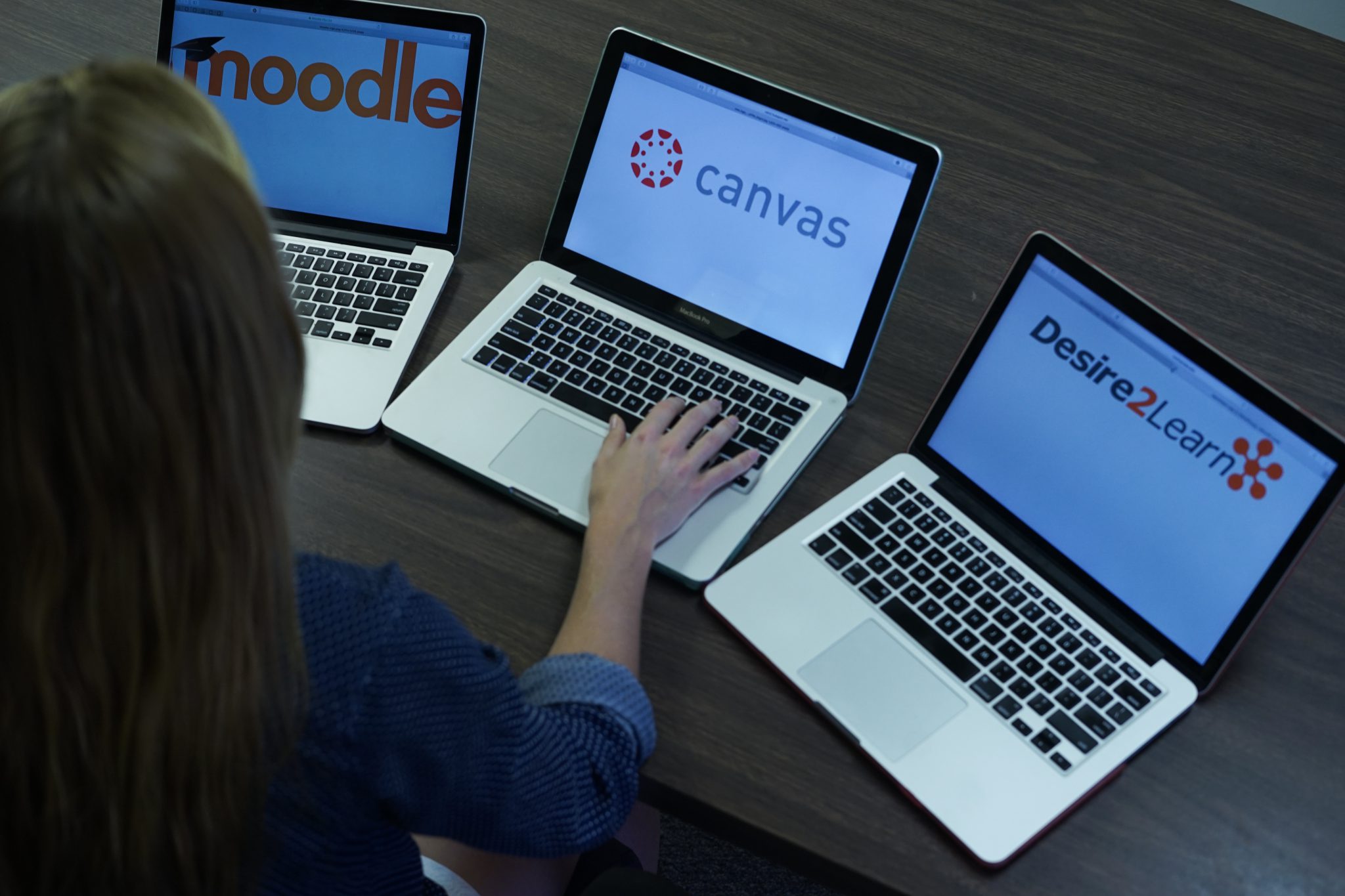 Graduate students are required to take a training course called “Graduate and Professional Students Preventing and Responding to Sexual and Relationship Violence,” according to the UHS website.

According to UHS, the program is supposed to teach students about sexual assault, harassment and abuse to inform them about resources for victims.

The course, which takes 90 to 120 minutes, is designed to remind students of their responsibility as community members to hold individuals who perpetrate harm accountable for their actions, according to the course description on Canvas.

In the letter, Vos said UW allowed UHS to “push their own political beliefs and agenda on its graduate students” by mandating the course.

“It is unacceptable that the University of Wisconsin–Madison requires graduate students to take a mandatory class that instills the university’s negative opinion of white students and the idea that students should feel guilty simply because of their race,” Vos wrote in the letter.

Critical race theory is a school of thought among legal scholars based on the idea that race is socially constructed to oppress and exploit BIPOC people, according to Britannica.

UW spokesperson John Lucas said the course is devoted to preventing sexual violence and misconduct, and critical race theory is not a focus of the course.

“In the two-hour webinar, there is a brief reference to critical race theory and its influence on feminism,” Lucas said. “The concepts mentioned are supported by academic research, as noted in the citations.”

Blank sent a response letter to Vos on Nov. 18. In the letter, Blank said the brief reference to critical race theory was intended to inform students about one perspective on sexual violence.

The purpose of including ideas from the critical race theory was to show how marginalized groups are disproportionately impacted by sexual violence, she explained. Blank said referencing certain ideas doesn’t equate to telling students they have to believe in those ideas.

“It is no different from asking students to take a quiz on Keynesian or Marxian economic theories; we want to ensure they understand the concepts, but we do not require them to agree with either theory,” Blank stated.

Vos has previously voiced his disagreement with the ideas of critical race theory. Other Republican lawmakers in Wisconsin, like State Rep. Chuck Wichgers, R-Muskego, proposed legislation over the summer to ban teaching critical race theory in all publicly funded education.

Republican representatives across the country and in Wisconsin continue to mount attacks against critical race theory, even as experts contend the theory’s principles have been skewed in the political arena.