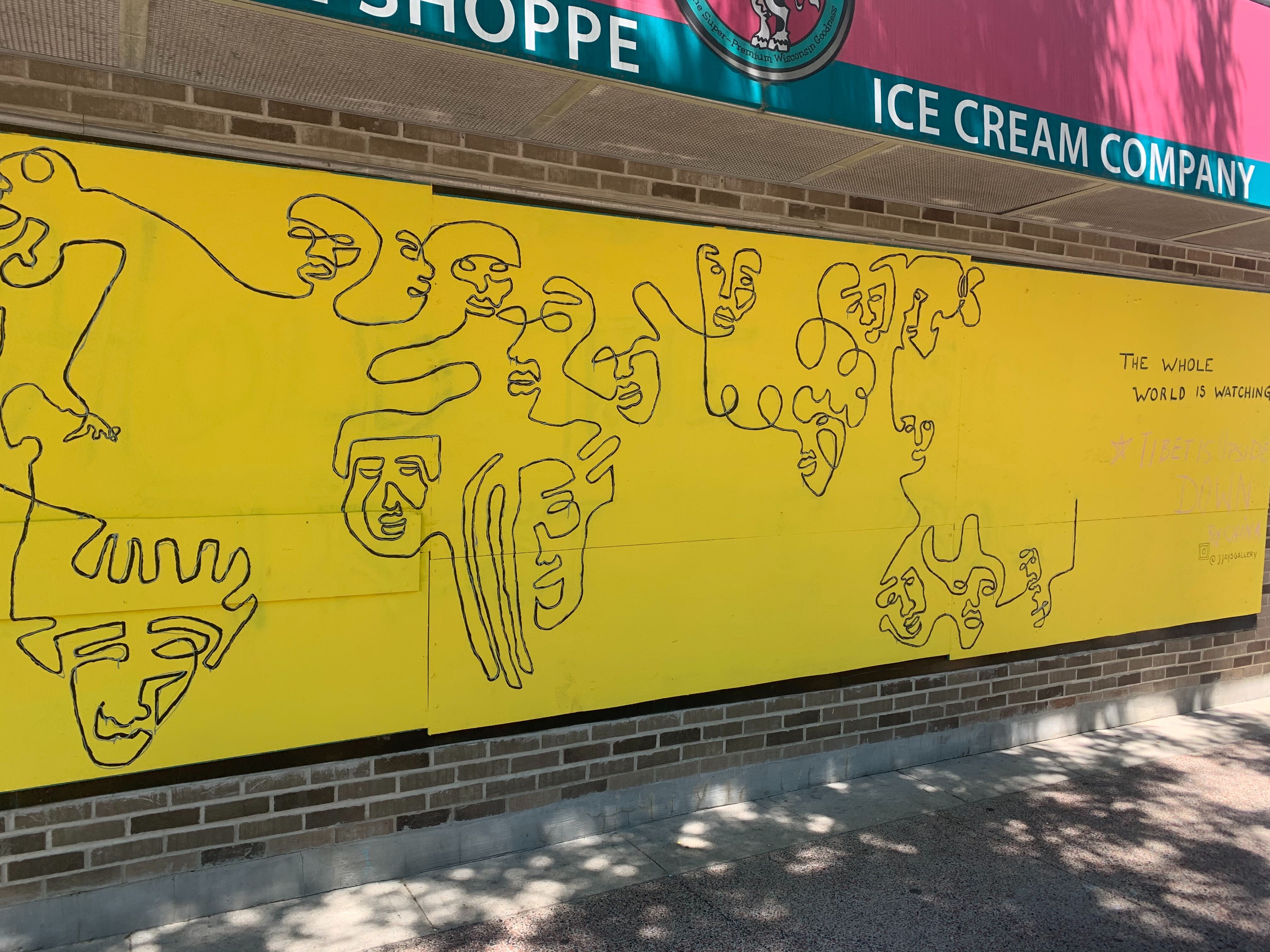 According to the City of Madison website, the plan recognizes violence as a preventable public health crisis and offers a comprehensive violence prevention plan providing a roadmap for collective community action.

The 27-page proposal follows a protest last week in honor of Tony Robinson, who was shot and killed by Madison Police Department officer Matt Kenny on March 6, 2015. 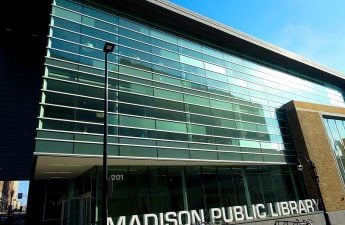 According to the co-founder of the University of Wisconsin-Madison BIPOC Coalition, Juliana Bennet, the plan is disorganized.

“It’s all over the place,” Bennett said. “If the plan is driven by violence data and the goals are supporting the communities, why wouldn’t they want to research the exact factors driving violence in communities?”

The plan has five main goals — understanding violence in the community through data, supporting community engagement with children, youth and families, fostering strong neighborhoods, bolstering and increasing intervention and continuous healing for those affected by violence, and strengthening community capacity, collaboration and coordination of violence prevention efforts.

According to the City of Madison’s site, PHMDC will hire two new positions to add capacity to the violence prevention unit, work with data partners to develop preliminary plan evaluation metrics and reconvene the Madison Dane County Violence Prevention Coalition to get started on Roadmap implementation.

According to Bennet, the plan does not directly address racism as a root of violence in Dane county.

“I wouldn’t expect anything less from the mayor’s office to say ‘let’s tackle violence’ while ignoring the root cause — racism,” Bennett said. “The data they are choosing to look at is biased. Data is very important, but you can frame data to fit a narrative.”

According to the City of Madison website, the plan was created in response to the deepened economic and social disparities and increased violence due to COVID-19 in communities across the country, including in Madison and Dane County.

But the BIPOC coalition does not feel the City of Madison thoroughly communicated with the communities about what they need, Bennett said.

“This says a lot without saying anything at all, it doesn’t seem like it will be effective,” Bennett said.

PHMDC will present an in-depth intro to the plan in the months to come, according to the City of Madison website.