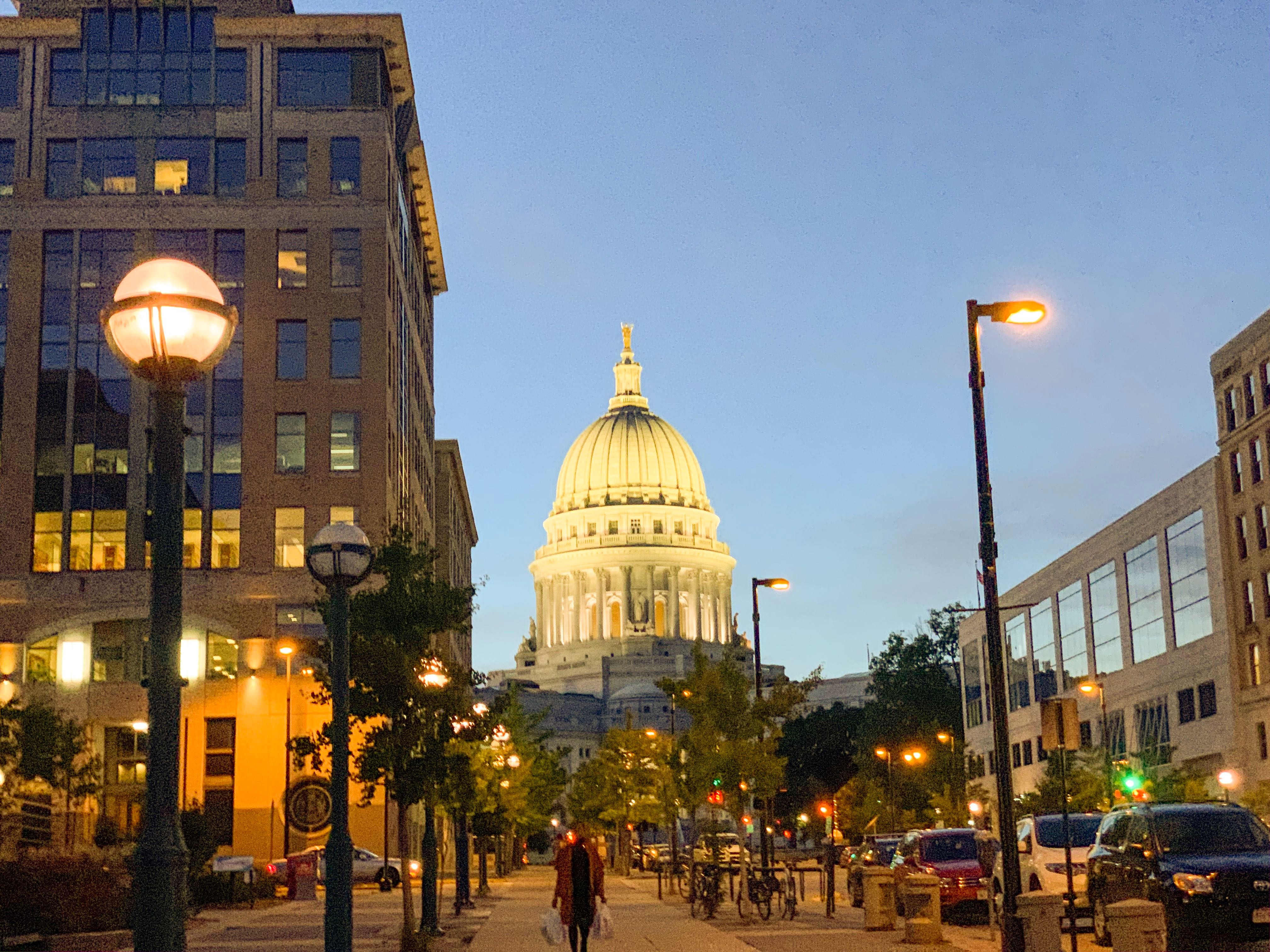 Workers are fleeing from larger metropolitan areas in favor of smaller cities amid the ongoing COVID-19 pandemic.

Madison topped the list of 15 smaller cities seeing large inflow-outflow ratios in 2020. Madison saw a 10% increase in their inflow of workers from April through October of 2020 compared with the same period in 2019, according to reports by the McKinsey Global Institute.

UW Life Sciences Communication professor Dominique Brossard said the recently observed trend may be because people are looking for less populated areas in order to keep themselves safe from COVID-19.

“I think the reality of the pandemic is that even people’s everyday lives have been completely impacted,” Brossard said. “Everyday tasks that we take for granted like taking the elevator to go downstairs, being in a crowded subway … The life in a big city is suddenly impacted by the increased likelihood of being exposed to the virus.”

Brossard said residents of larger cities discovered the befits of those which are less densely populated, such as reduced crowding.

“I’m not an expert in demography, but I think in coastal cities, just by the nature of where the city is, you have less potential to move out in every direction,” Brossard said. “People just feel like they’re kind of stuck there on one side of the city because the other side is the coast.”

Like many of the other smaller, more inland cities which are now hubs of migration, Madison offers a plethora of outdoor activities, Brossard said. 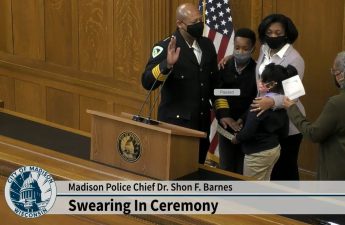 Because the recently observed migratory trends are still in their early stages, Brossard said it is difficult to know if those who are fleeing big cities are leaving temporarily or permanently.

Reports indicate another key factor influencing mass relocation seems to be people looking for cities with a lower cost of living.

“At least for now, people want to get out of apartments. You can buy houses here [in Madison] that are much more affordable,” Brossard said.

Management and Human Resources professor in the Wisconsin School of Business Barry Gerhart said remote work, which is now commonplace for a significant portion of the workforce, can benefit employees and employers.

Gerhart said living in a more affordable area may even be worth a slight pay decrease given a reduction in the cost of rent.

“According to Salary.com, moving to Madison [from San Francisco] would bring a 22 percent decrease in pay [for a computer programmer],” Gerhart said in an email statement to The Badger Herald. “However, that is more than offset by a major decrease, 43 percent, in cost of living.”

Gerhart said if an employee can move to Madison and stay with the same company, keeping the same salary, the advantage of such a move would be even greater. 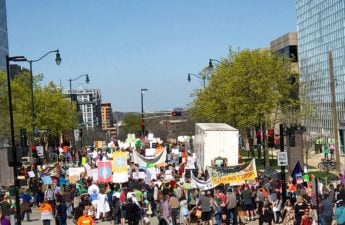 An influx of workers for a city like Madison could help the economy grow, especially if the trend continues smoothly enough to allow for the city to adjust as more arrive, Gerhart said.

“Generally speaking, an influx is a good, especially if it’s people bringing a lot of human capital, which would be the case if it’s people coming from some of these leading companies on the coasts,” Gerhart said.

Aside from the financial benefits of moving to a smaller city and continuing to work remotely, Gerhart said there a wide array of personal reasons reasons one may choose to relocate.

Gerhart said if workers want to continue working at large companies but would prefer to live in Wisconsin, it is now much easier to do so.

“Madison is a lively city. Between the university, all the tech companies that are developing, and the fact that we are the Capitol of our state and so on — it makes an attractive city,” Brossard said. “For a smaller city, it has all the elements a big city would offer.”