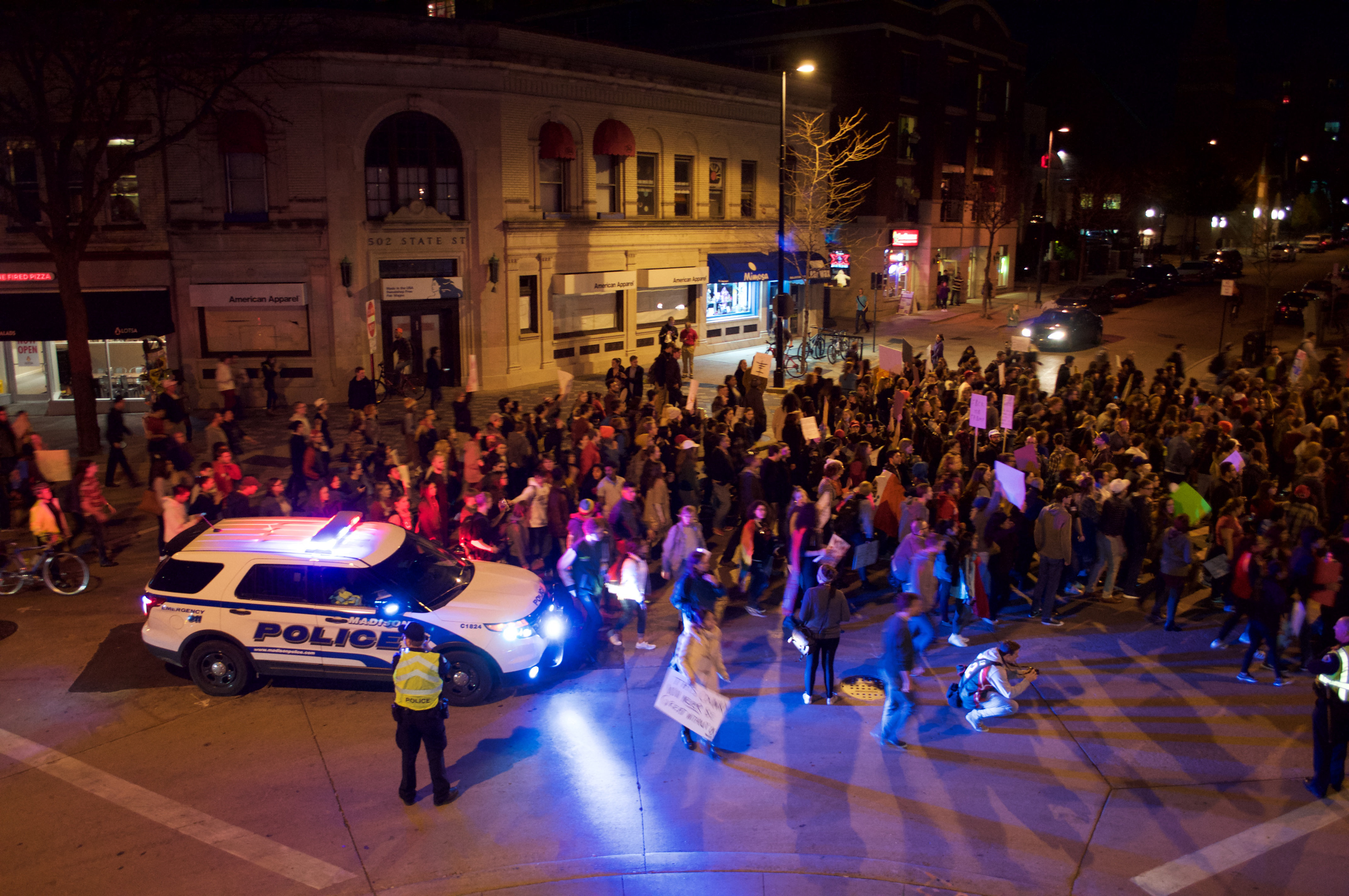 University of Iowa assistant professor and University of Wisconsin alum Simon Balto explained the history of policing in Chicago and its current implications in a webinar Thursday.

Balto said police brutality has been around since the concept of policing came about, and it’s not just a result of the war on drugs and the war on crime in the 1980s and 1990s.

“When people are talking about the awful, traumatic and horrifying things happening with the police in 2015-2020, it looks virtually identical in a lot of ways to the experience of being policed in 1960s Chicago,” Balto said. 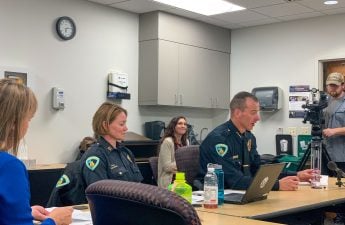 Balto explained the origin of police in Chicago, noting the city began to build up a police force in the mid-1800s. Balto said Chicago did not create a police force simply to protect everyday Americans.

Rather, the police served to keep tabs on the ever-increasing population of immigrants.

“The business elite of Chicago demanded that a police department be founded in Chicago,” Balto said. “They were concerned about the social and cultural habits of the city’s large and increasing immigrant population.”

Balto said police were also founded to suppress the labor unions. The Chicago Police Department served as a resistance to the vocal labor unions of Chicago, which was great for the business-owning elite.

With this evidence, Balto explained the police were not created to keep the general public safe, and favored the white elite from the start.

Balto referenced a tragic event known as Red Summer. This was a period of time from late winter to early fall of 1919 in which race riots exploded in cities across the U.S. — including Chicago — where 38 people died.

Balto said Chicago — determined to avoid a tragedy like this in the future — interviewed survivors of the riots, many of whom were Black.

Balto said many of the people they interviewed complained about the police in two distinct ways — how they didn’t protect the communities they needed to and how they increased susceptibility to violence.

“On one hand, you have Black folks who are saying that they can’t rely on the police for protection from white terror,” Balto said. “The other side to that was that Black Chicagoans were subject to increased violence and disproportionately harassed by police.”

Balto used the phrase “overpoliced and under-protected” to describe how Black Chicagoans felt during Red Summer and how many Black Americans continue to feel to this day.