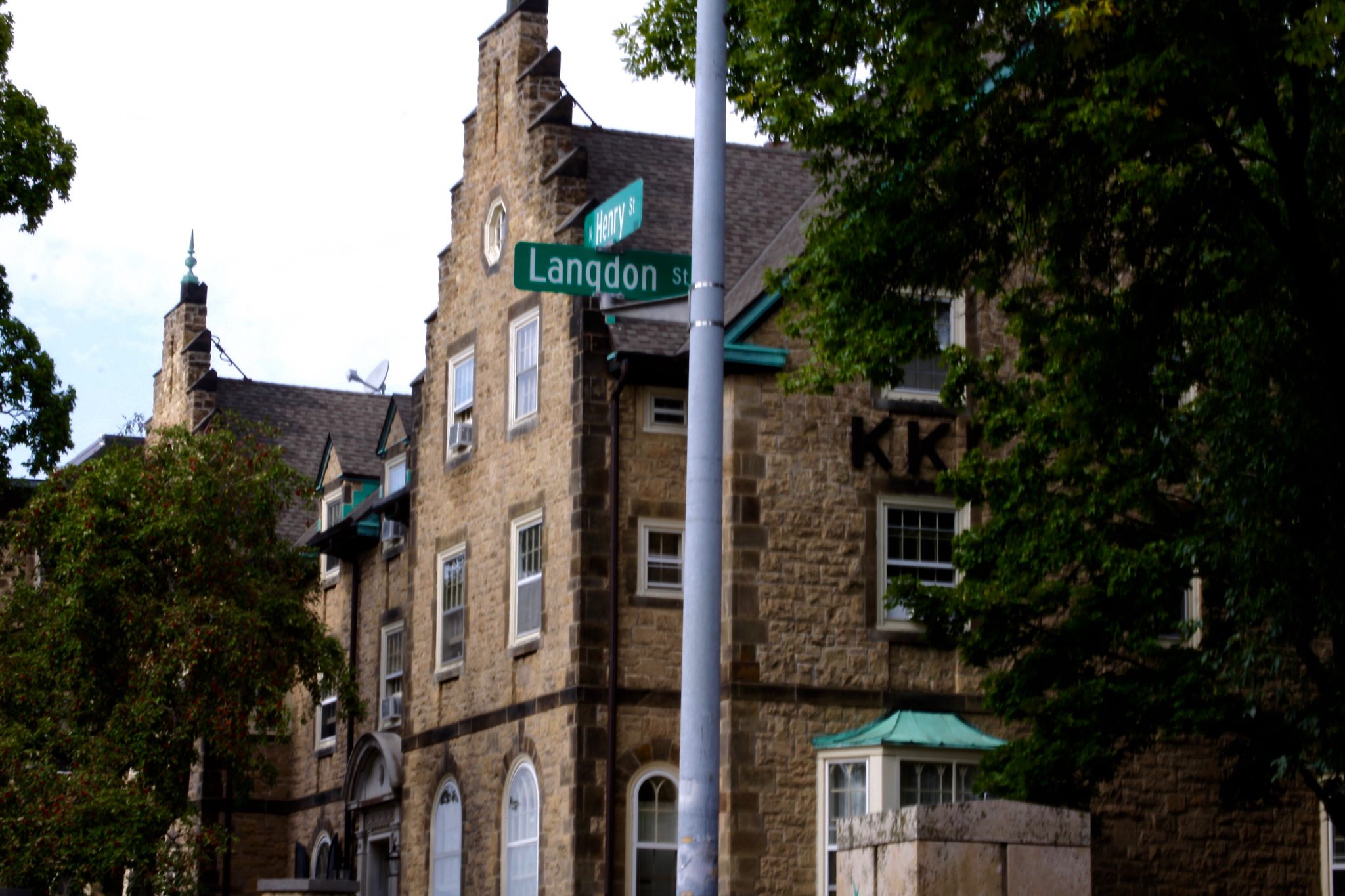 The University of Wisconsin Police Department will add a position to Langdon Street and the surrounding student housing area after the Madison Police Department eliminated their position, raising concerns from the Greek community.

DeSpain said a lot of factors went into the decision to cut the Langdon officer, including an in depth look at crime data and the number of calls for services. He said the cuts across the community have been “painful,” and that the Langdon Street position was difficult to eliminate.

“Certainly [the cuts] were not an easy decision for our chiefs to make. Obviously, there are a lot of people in the Langdon Street area who are not happy about it and also I know the officer assigned there,” DeSpain said. “[Officer Damien Figueroa] likes where he’s been and he’d like to stay there.”

The current Langdon Street officer, Officer Figueroa, 27, was praised by DeSpain for having a great connection with the fraternities and sororities on Langdon. DeSpain said Figueroa built trust with Greek life, helping him to facilitate open dialogue beneficial to keeping Langdon street safe and the students in Greek life informed. DeSpain said Figueroa’s grassroots “one on one relationship” has been key to the success of his work on Langdon.

After MPD removed the Langdon Street officer position, UWPD Chief of Police Kristen Roman released a statement about the department’s addition of a downtown liaison officer to provide support to the highly populated student areas on Langdon and the surrounding neighborhood.

Roman said UWPD planned to expand its reach in response to students’ and parents’ concerns, accelerating its timeline in light of MPD’s elimination of the Langdon Street position.

“We have been exploring for many months now the feasibility of creating a dedicated officer position to liaise with our students,” Roman said. “With MPD’s recent announcement of the intended removal of their Langdon St. Neighborhood Officer, our efforts have now taken on the potential for even greater impact than we’d initially envisioned.”

The new liaison officer will cover territory in the Langdon Street, lower State Street, and 600 University Ave. corridor. While MPD will still have primary jurisdiction and call-and-service response to the off campus territory, the UWPD officer will be focused in the area to make relationships with students and serve as an additional access point for the off-campus community.

With UWPD’s announcement of a new officer, concerns have been raised by members of Greek life on Langdon, according to sophomore JH Verhoff, the current chair of philanthropy for the UW chapter of Psi Upsilon.

Verhoff said in his experience, Greek life’s relationship with Figueroa has been “incredibly positive” through his work with the fraternities to register parties and monitor safety regulations.

Verhoff said he is concerned about how the dynamic will shift with the UWPD involved. Within Psi Upsilon, Verhoff said many members mirror his concerns of the uncertainty with the change to UWPD patrolling the area, given the nature of UW’s attitude toward Greek life.

“It’s definitely not going to be the same relationship we’ve had and it’s going to be a lot more precarious,” Verhoff explained. “The University of Wisconsin already doesn’t like Greek life … I have a lot of worries with the UWPD because I don’t know how it’s going to be.”

The concerns today about UW intervention are reflected in the external review report on UW’s Fraternity and Sorority Life conducted in the spring semester of 2019.  Similar sentiments about UW’s lack of connection to the Greek community were prominent themes throughout the report.

The report said that specifically, UWPD had a “poor, almost non-existent relationship” with Greek life since they were off-campus and outside jurisdiction. The report also stated students and alumni continually cited Figueroa and MPD as being a more positive relationship that made students feel safer.

Verhoff said he is worried about the impact on safety if UWPD takes over Langdon, given that perceived animosity.

“I think it will definitely have an implication on the atmosphere because it will dissuade people from staying within the Interfraternity Council,” Verhoff said. “The people with these concerns in the Greek community is that we want to keep everybody safe.”

DeSpain said that while the UWPD liaison officer will not have the same care and attention as the neighborhood officer position, the UWPD supplement will help greatly to make up the loss. DeSpain said that UWPD and MPD have a strong relationship and will continue to work together so students on Langdon will not be left “uncovered.”

Additionally, Roman said UWPD is dedicated to “breaking down barriers” and “creating and strengthening relationships” with all students regardless of where they live. The statement also said that UWPD will be holding multiple meetings and forums in the upcoming months to get input from student organizations and the campus community on the expectations and implementation of the position.

Marc Lovicott, UWPD Director of Communications, said these forums are designed for students and the Greek community to talk about the addition of the officer position and the changes.

Lovicott said UWPD will address any concerns brought up at the events, and that more details and dates about the forums will be available in the upcoming weeks.