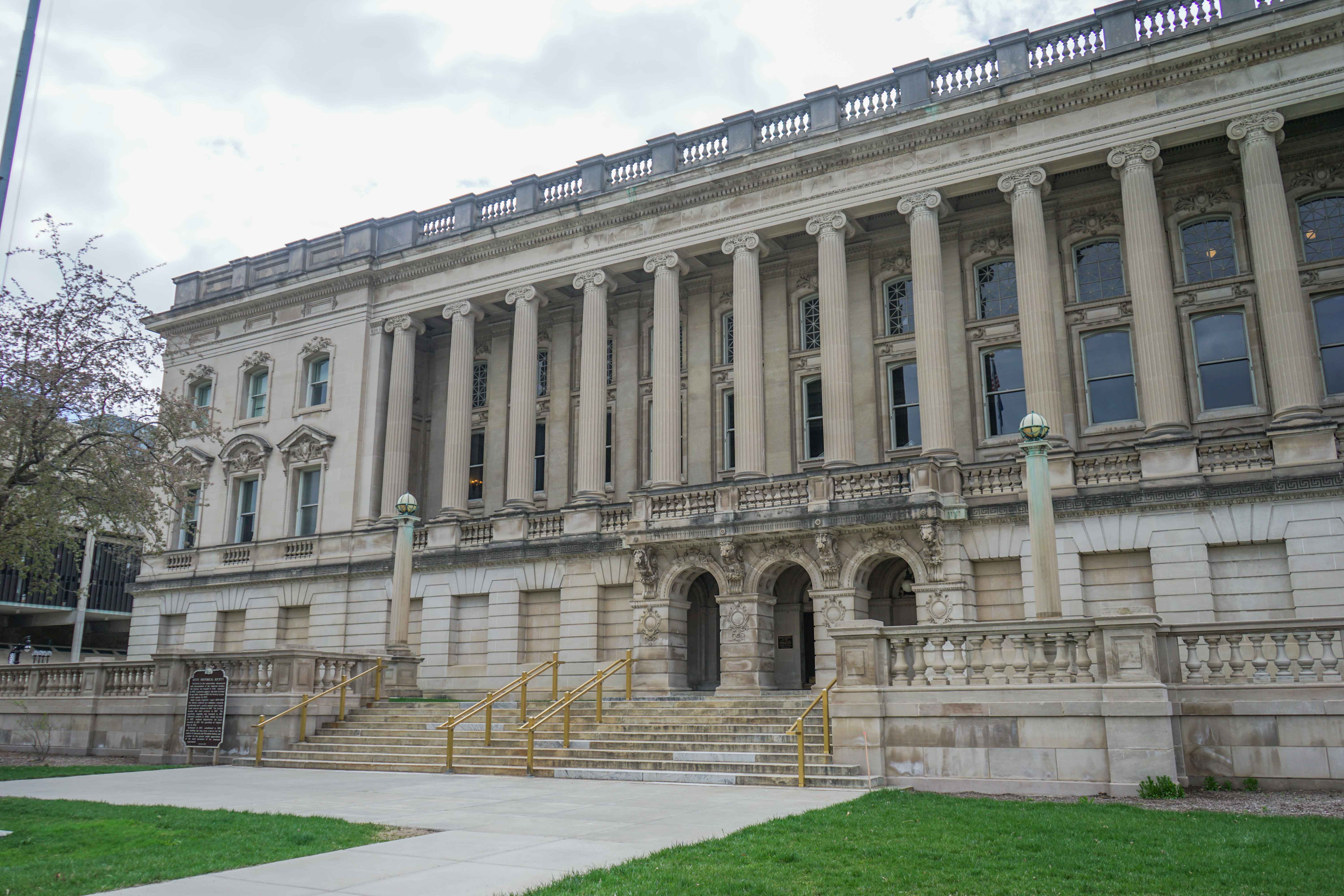 The City of Madison’s Historical Preservation Committee plans to make further efforts to protect and recognize historic landmarks and districts following community input that suggested the importance of prioritizing Madison’s history, according to the committee’s website.

As stated on the committee’s website, community involvement  helped in deciding which historic landmarks and districts to recognize. Programs like an online survey and selfie contest were used to understand the community’s preservation priorities.

Based on the data and community engagement received, committee member Oscar Mireles said the focus of the committee will be on previously underrepresented groups.

“We wanted to look at places or people or significant times where there’s some history that’s been lost,” Mireles said. “We wanted to make sure we had voices that could speak to not only things that we could see, but also at places that maybe served a different purpose [than one might expect].” 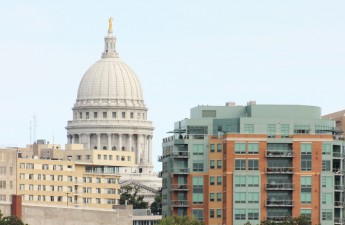 The committee aims to restructure existing ordinances regarding the protection and upkeep of historical places, designate new places that had not been previously recognized and create an “inclusive, complete and accurate” inventory of historical places in Madison, according to the Madison Historic Preservation Plan Overview.

Kurt Stege, president of the Madison Trust, said the Committee’s focus on underrepresented groups may stem from a lack of easily identifiable physical spaces of historical significance within those communities.

“[The preservation committee’s focus on underrepresented communities] is a good indication that historic preservation is now more focused on being inclusive,” Stege said. “I think it’s important that history is relevant to all groups in society, not just one particular group. The other side to that is that in many instances the best-built structures were often built by people who had money to build them.” 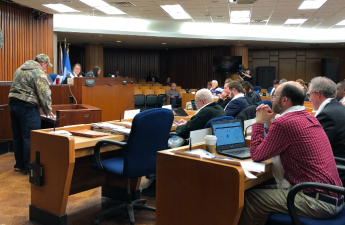 Native Americans have been a severely underrepresented community in Madison for several years. But the University of Wisconsin has started expanding efforts to offer recognition of the Ho-Chunk people and their land, which the campus sits on, by verbally recognizing native land during guided tours, naming a residence hall “Dejope” after the Ho-Chunk word for “four lakes,” and embedding Dejope Hall with reminders of the people who once lived on its land.

According to UW, Madison’s urban expansion led to many effigy and burial mounds being destroyed. However, after community members raised concerns over their destruction, the remaining mounds have been protected by law since 1966. 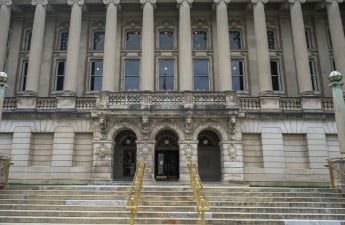 Daina Penkiunas, deputy state preservation officer at the Wisconsin Historical Society, said historical preservation is important because it helps a community see themselves in history.

Of Dane County’s 28 state historical markers, only six of them are dedicated to Native American communities, and none are dedicated to any member of any other minority community. Additionally, as of the 2010 census, none of the markers exist in communities inhabited by predominantly people of color.

“I think everybody wants to see their past, and how important it is for people to say ‘Oh, this is the school that I went to,’ or ‘This is the church your grandparents attended’ or ‘This is the place where people used to go to listen to music,’” Penkiunas said. “I think being able to make those references, whoever you are, is really important to communities for people to feel a sense of belonging and that they have a past in this place.”

The creation of the planning committee is a step forward for Madison, Stege said, though he expressed some reservations regarding the committee’s $250,000 budget.

“I think the decision by the city to hire someone to prepare a comprehensive historic preservation plan is a very good one,” Stege said. “I’m not sure they’ve offered up enough funds to permit something that is as wide-ranging or as deep as might be most desirable. But is it a step in the right direction? Absolutely.”