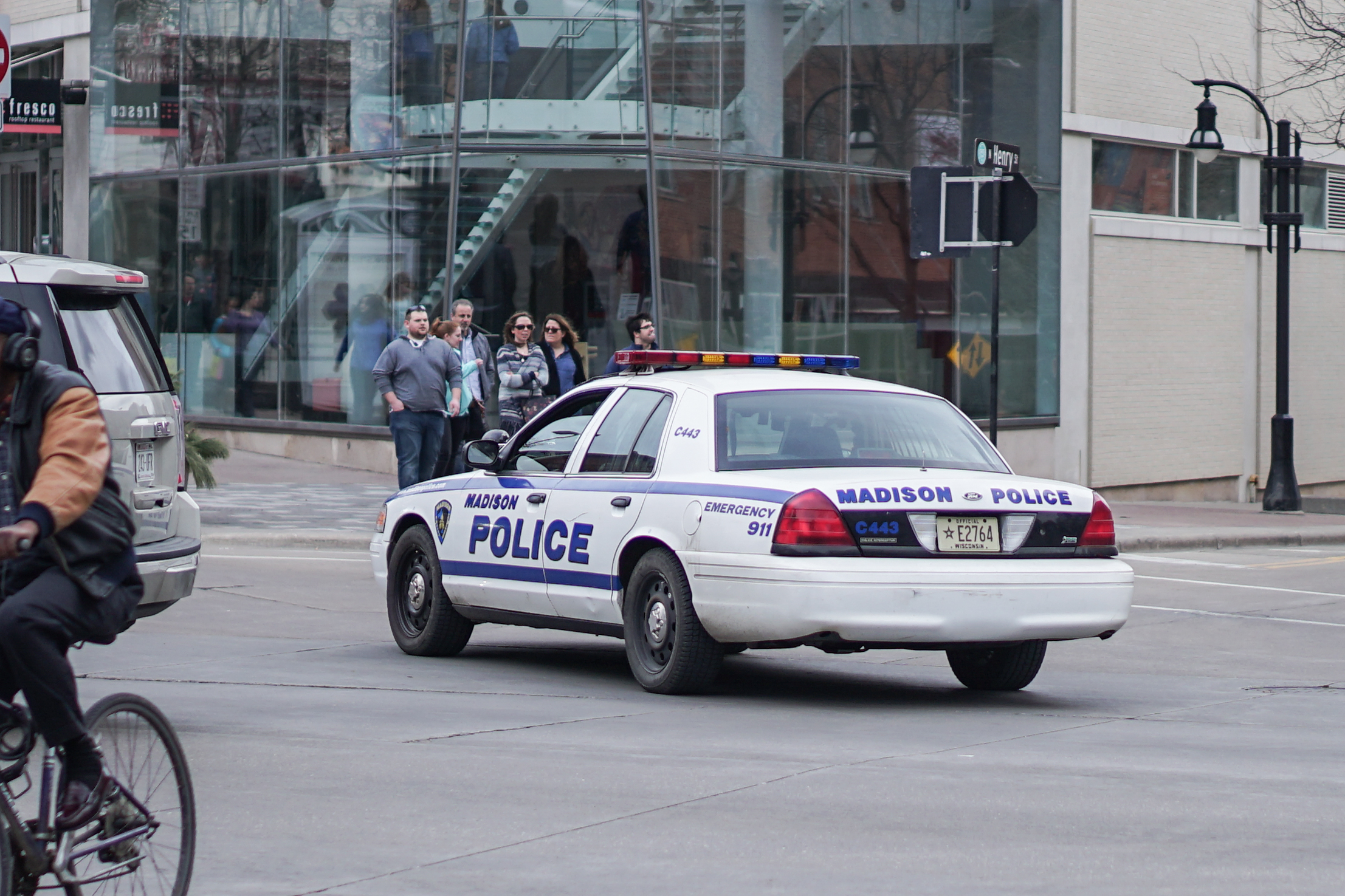 A man was arrested after brandishing a knife outside of a Stop and Shop Grocery on State Street around 1:00 P.M. Sunday.

After several customers complained they were having trouble entering the building because of a man sprawled out on the pavement in front of the doors, an 18-year-old Stop and Shop clerk went outside and told the man that he needed to move, according to a Madison Police Department incident report.

The man responded by pulling out a knife and extending the blade, which he then pointed at the clerk.

Police search for third suspect in attempted robbery, battery near Memorial LibraryThe University of Wisconsin Police Department is looking for a suspect involved in an attempted strong arm robbery and battery Read…

“He was just so eerily quiet and got so aggressive so quickly,” the victim said, according to the report.

The Stop and Shop employee responded by running back into the store and arming himself with a baseball bat, the report said. The employee looked out the window and saw that officers had already arrived and were dealing with the suspect.

The suspect, a 61 year-old man named Ronald E. Duell, was arrested for disorderly conduct while armed.